The 2020 24 Heures Motos will be flagged off at 12pm next Saturday on the Bugatti circuit at Le Mans. Despite the absence of spectators, the teams are all set to race the 3rd round of a 2019-2020 FIM Endurance World Championship thrown into utter disarray by the global health crisis.

A most unusual edition of the 24 Heures Motos will be flagged off at Le Mans this coming Saturday. The race will be held closed doors for the first time since 1978, with all participants and organizing staff following strict hygiene precautions due to the Covid-19 pandemic.

The start time of the 2020 24 Heures Motos is another first. The race will be flagged off at 12 noon instead of the usual time of 3pm at the Bugatti circuit on Saturday 29 August.

Stakes upped
The stakes will be even higher at the 2020 24 Heures Motos – the third round of the 2019-2020 FIM Endurance World Championship – following the cancellation of the Bol d’Or and the Suzuka 8 Hours. The season finale will play out in Portugal on 26 September at the 12 Heures d’Estoril for both the world championship title and the Superstock World Cup.

At the 24 Heures Motos, a maximum of 65 points are available for the win, with bonus points for pole position and for being in the lead 8 hours and 12 hours into the race. At the 12 Heures d’Estoril, which as the championship final will now benefit from the bonus of 150% of the points at the finish line, another 67.5 points will be available in total: the points for the win, for pole position and for the leader 8 hours into the race.

As a result, we can expect a particularly fierce battle on the Bugatti circuit next weekend. There are a mere 15 points separating the top two teams in the provisional rankings, Suzuki Endurance Racing Team and BMW Motorrad World Endurance Team. The next two teams, Wójcik Racing Team and YART Yamaha, are 31 and 36 points respectively behind the leader. VRD Igol Pierret Experiences, who are 48 points behind, also have strong ambitions, as do some of the factory teams who were unlucky in the early part of the season. Webike SRC Kawasaki France Trickstar are 49 points from the leader and F.C.C. TSR Honda France are 54 points behind, while Team ERC Endurance have to make up a 67-point gap to take their Ducati Panigale to the top of the standings.

All the action on your screens
Endurance racing fans will be able to watch live coverage of the entire race on Eurosport 2 in France and on channels throughout the world. The race will also be shown live on L’Equipe (France), Hulu/Nippon TV (Japan), Astro (Malaysia), Motortrend (USA) and Sky NZ (New Zealand).

Eurosport Events will also have additional programming to give TV viewers a full-on experience of this year’s edition of the race. More details next week. Stay tuned! 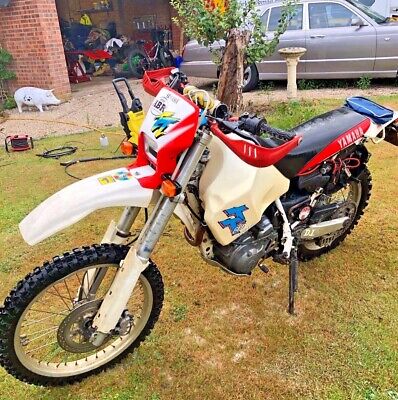