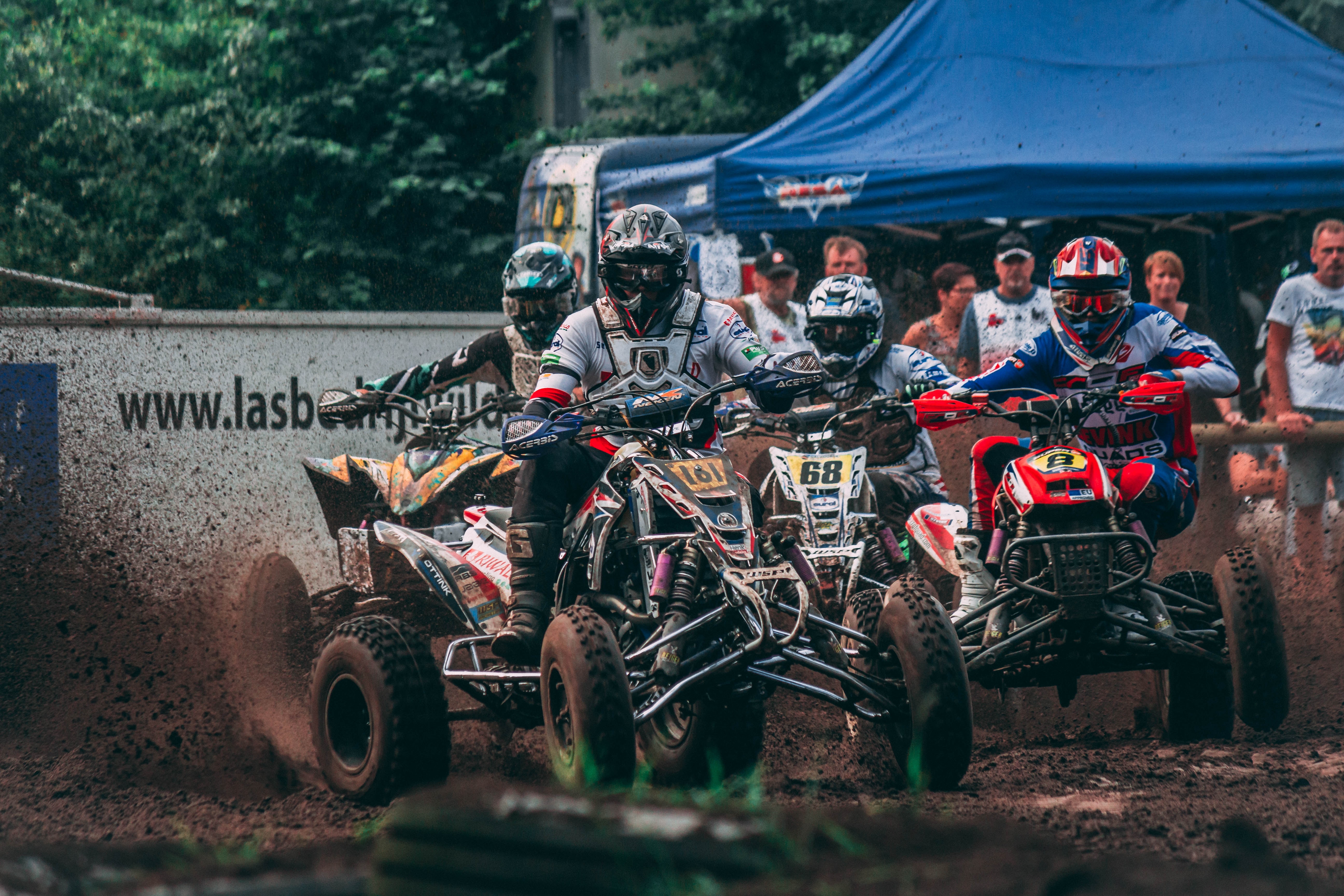 Motorcycle sports don’t always just involve speed. There are events that also test how well a rider can control their motorcycle, while still racing on uneven terrain. The most common type of motorcycle sport is road racing, where riders race on paved road surfaces. MotoGP, or the Motorcycle Grand Prix, is the Super Bowl of the motorcycle sports world, and is the oldest motorsport world championship. While it’s certainly exciting, there are actually more extreme and unusual motorcycle races out there. In fact, seeing these races is well worth the travel — whether you’re a hardcore rider yourself or are simply looking for a unique adrenaline rush. Here are a few you should put on your bucket list:

Poker Run
A poker run is a fun race that isn’t exactly a race. What’s good about this is that anyone with a motorcycle can join, regardless of what kind of bike or what skill of manoeuvring they have. This event involves the riders going through five to seven checkpoints, where they receive one card at every checkpoint. The one who wins the ‘race’ is the rider who has the highest ranking hand of cards at the end, not the one who arrives at the finish line first. However, there is still a time limit to the event. Ride Apart’s feature on the Poker Run says that aside from the fun, it’s also usually a fundraiser. Organisers also make an effort to make route scenic, or have you take a road you wouldn’t normally pass through.

Japanese Auto Race
According to ExpatBets’ guide to travelling to Japan, Japan has a lively yet complicated relationship with gambling. However, sports betting, which includes motorcycle racing, is very much allowed, and the Auto Race is the perfect opportunity to place a wager. This race takes place around a 500-metre oval track in Tokyo. The motorcycles that the riders use have no starters or brakes, and the handlebars are oddly-shaped to give more stability when they turn. What also makes this race stand out is that it’s more of a gambling event than a race, and the winner takes all.

Enduro
This is arguably the most exhausting race in motor sports. It’s still small compared to other motorsports, but it is undoubtedly one of the most physically demanding races. Motorshark’s article on Enduro describes the sport as a long-distance race on natural landscape, where there are no defined paths for racers to manoeuvre on. The name “Enduro” was taken from “endurance”, and this is really more a battle of endurance and strength than speed. Because of the unpredictable terrain, riders will sometimes need to drag, lift, or push their bikes through certain obstacles.

Irish Road Racing
While there is a rush of adrenaline in all motorsports, this particular race is nothing but adrenaline — to the point that this would have to be the most death-defying among the motorsports. Irish road racing, also called Isle of Man TT, is a week-long competition on the Isle of Man, an island off the coast of Ireland. Each race takes about an hour to complete, and head-to-head races have the riders inches away from one another on erratic roads regardless of the weather. There are racers that inevitably die from crashes, but the race always goes on, as this is a way of honouring the racer who died doing the sport they loved.

There are many other kinds of unusual races out there, and even more motorcycle sports that rely on skills for stunts rather than simply speed. For more news regarding the world of motorcycle racing, check our News Archives. 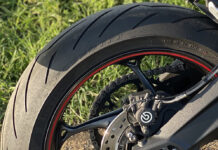