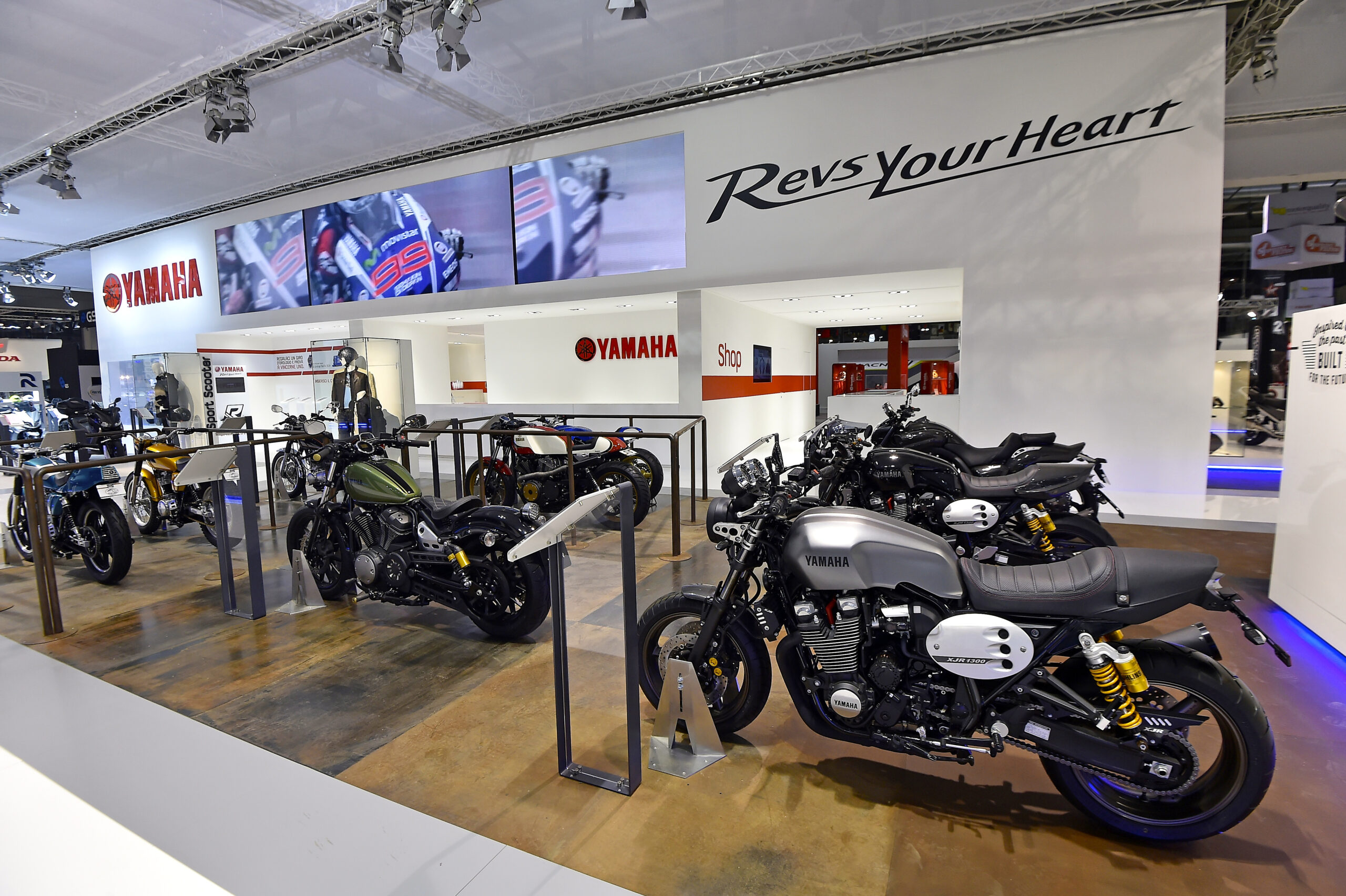 The last year has been an extremely exciting time for Yamaha, with the successful launch of many new models such as the MT-09, MT-07, and MT- 125, as well as the outstanding second generation YZF-R125 and the 3-wheel Tricity.

These new-for-2014 models have struck a chord with riders all over Europe, and their outstanding sales success – together with a strong performance in many national ‘machine of the year’ awards – further reinforces Yamaha’s commitment to developing models that add a new and exciting dimension to the world of motorcycling.

Since 2014, Yamaha Motor Group has been united under a new brand slogan Revs Your Heart that embodies our desire to create motorcycles and scooters that exceed expectations on many levels. If 2014 was the year that Yamaha came back, then 2015 is the year that Yamaha is going to show the way ahead, and the company has chosen the prestigious EICMA show in Milan to introduce one of the most eagerly awaited models for many years.

Developed using the most advanced engine, chassis and electronic control technologies derived from the M1, the all-new YZF-R1 is much more than a high performance motorcycle. It is a statement of intent that shows the world that Yamaha is once again ready to challenge the future and take the lead.

The name remains the same, but everything else has changed on this next generation superbike. Powered by a 200PS inline 998cc 4-cylinder crossplane engine developed using M1-derived technology, the all-new YZF-R1 is a track-focused motorcycle that has been created without restriction or compromise.

Most significantly, the next generation R1 is equipped with YZR-M1 derived advanced electronic control technology that enables the racer or track rider to realize their true potential. With its 6-axis Inertial Measurement Unit (IMU), the rider gets controllability over traction, slides, front wheel lift, braking and launches, allowing them to take their track performance to the next level.

Manufactured in limited quantities and available only through distributors, the track-only Special Edition YZF-R1M features lightweight carbon bodywork finished in Silver Blu Carbon, and offers an even higher level of equipment than the R1. Its Communication Control Unit with GPS enables riders and teams to analyse lap times and other running data on an Android-based tablet – and the R1M’s Electronic Racing Suspension (ERS) delivers ultimate handling.

For 2015 Yamaha introduce the much-anticipated MT-09 Tracer, an action tourer equipped with a sharp looking cowling as well as a larger fuel tank and luggage fittings on the rear frame. Featuring an adjustable riding position and

equipped with ABS, the Tracer combines strong triple cylinder performance with serious long distance potential. Available in Lava Red, Matt Grey and Race Blu, this long-range version of the MT-09 adds another dimension to the MT family, which – in just 12 months – has established a reputation for excitement, value and versatility.

Announced on October 16th, the YZF-R3 will be on public display for the first time at EICMA. Aimed at newer riders as well as those who are trading up from a 125cc model, this compact and agile supersport model fits perfectly into the range between the YZF-R125 and the YZF-R6, and offers A2 licence holders the chance to experience R-series style and technology.

Its powerful new 320cc twin cylinder engine and lightweight chassis benefit from the most advanced technology in the class. With an aggressive dual headlight fairing as well as 10-spoke cast wheels – and offered in Race Blu and Midnight Black – this bike has pure R-series DNA.

Launched for the 2014 model year, the YZ250F has proved to be one of the most competitive bikes in the 250cc 4-stroke MX category, with major wins in the USA, Europe and Australia. EICMA sees the first public viewing of the new WR250F enduro that has been developed using the winning YZ250F as the starting point.

Front and rear suspension settings have been revised to suit enduro use, and the WR250F is equipped with a new 6-speed gearbox and durable clutch – as well as a new ECU and electric start. With its innovative ‘reverse’ engine layout and ultra-compact Competition Blue bodywork, this high-tech enduro model delivers winning engine performance with outstanding agility.

Paying tribute to the iconic Yamaha racers of the seventies, the Yard Built XV950 ‘Boltage’ is a Café Racer dream. Inspired by their previous ‘Jericho’ creation, a beautiful custom based on a 1983 Yamaha TR1 and reminiscent of the TZ750 Yamaha Racers of the past.

The Yard Built KEDO SR400 ‘Stallion’ traces its pedigree back to the super slick seventies, inspired by an era where superstars like Steve McQueen became heroes, playing it fast and loose.

Pulling up alongside the ‘Stallion’ and shouting for attention comes KEDO’s second Yard Built SR400, developed at the same time – the ‘Bronco’. The ‘Bronco’ gets a tougher look, sitting up on 18inch tracker tyres and also sporting several KEDO parts.

Strongest and most diverse range ever

Yamaha enter 2015 with one of the strongest and most diverse scooter ranges in the company’s history, with a total of more than 20 models covering the Sport, New Mobility, Urban, 50cc and Electric segments.

Our flagship TMAX model – once again Europe’s best selling maxi scooter – benefits from a series of important stylistic and technical improvements for the new year. For 2015 Yamaha will launch two new versions of this iconic sport model, both of them equipped with a totally redesigned front end that includes an all-new cowling, as well as – for the first time on a Yamaha scooter – upside down front forks and a refined keyless system. The standard TMAX together with the special edition IRON MAX will be revealed at EICMA.

In the Sport category Yamaha have once again been working closely with Italian specialists MOMODesign to create the new X-MAX 250 MOMODESIGN and X-MAX 125 MOMODESIGN. With their unique fusion of European premium finishing and Japanese technology, these fashionable supermodels bring a touch of design and glamour to everyday commuting.

Other changes to the line-up include a new ABS-equipped version of the already successful 3-wheel model Tricity, while the X-CITY 250 Urban scooter – as well as the 50cc JogR and JogRR models – will be available in a range of new colour options for 2015. 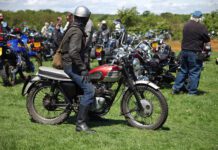 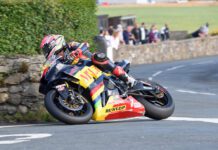