After his superb victory double last weekend at the Austrian Grand Prix, Spanish 16-year-old Pedro Acosta gave his opposition plenty to worry about by taking Pole at the Red Bull Ring for the first time.

The Grand Prix of Styria offers the other KTM RC 250 R riding Rookies the chance for revenge and the top ten were covered by a second with Daniel and David Muñoz closest ahead of Daniel Holgado and David Alonso.

“I’m very happy with that. The bike was great,” enthused Acosta who leads the Red Bull MotoGP Rookies Cup points table. “But I’ve taken a mental adjustment and I am not stressing about the details of the bike setting. I am concentrating on my riding and getting the best out of the bike however it is. We know things change from day to day and in the race so I want to make sure I am always fast even if I have small problems.”

Holgado to win but David Muñoz not sure

“I’m going to win,” said Daniel Holgado, a twinkle in his eye showing the smile hidden by his mask. “The bike wasn’t perfect, sliding around through a couple of corner but it’s not bad and I am really enjoying it. I was 3rd in both races last weekend so I really have to win this time,” asserted the 15-year-old Spaniard who qualified 4th.

Last weekend’s double second, 14-year-old Spaniard David Muñoz, is not so certain. “I don’t know, I’ll try, the bike was good, I don’t have any trouble at all but I don’t like to predict what will happen in the race,” he said cautiously after qualifying 3rd fastest.

The big question from last weekend was what happened to all the returning Rookies other than winner Acosta. This time Alex Escrig has qualified 6th and Billy van Eerde 8th. “The bike is good but the other riders are not,” stated 16-year-old Spaniard Escrig who was second fastest last weekend but had two troubled races. “They were all over the place and slowing in front of me, not good at all.”

“That’s better than last weekend,” the Australian 18-year-old said in his usual laid back way. “Last week I was 20th on the grid so I’m in much better shape to try and get to the front and on the podium where I was last year.” 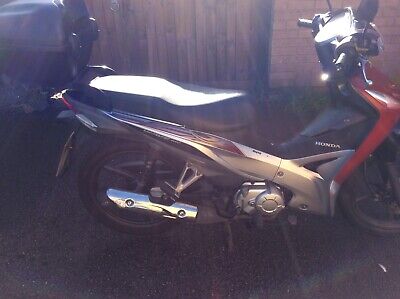 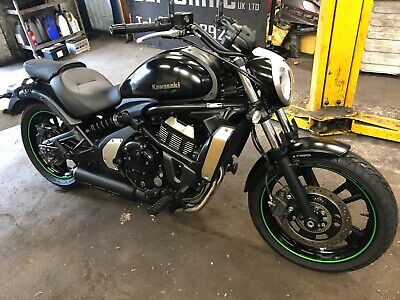