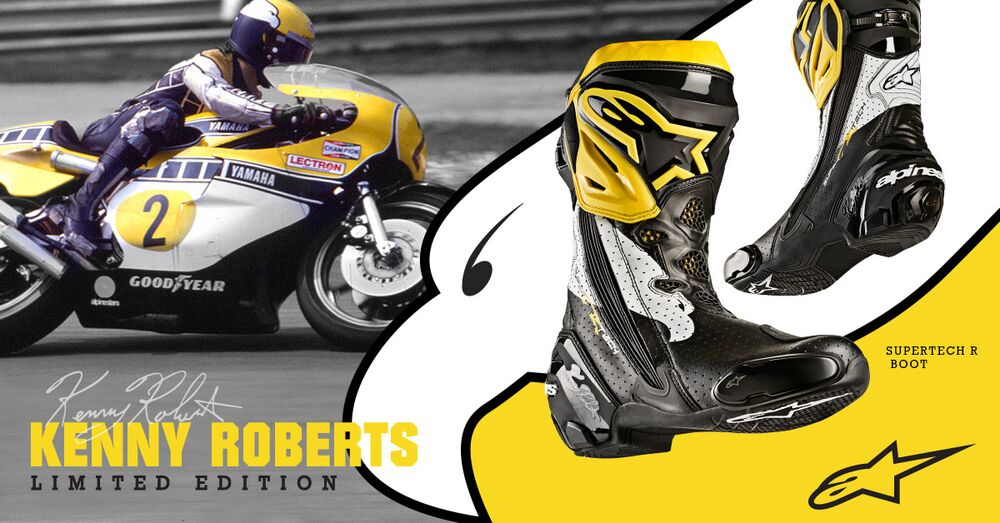 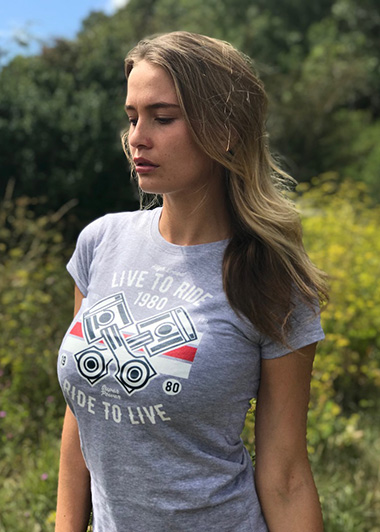 There’s no denying Roberts Sr. is a racing legend. He was the first American to win a Grand Prix World Championship, a two-time winner of the AMA Grand National Championship, and one of few riders to win the AMA Grand Slam. His distinct style was honed on the dirt, and his kneedown style helped to redefine motorcycle racing. And that’s why Alpinestars has created a limited edition set of Kenny Roberts Sr. Supertech R boots.

Alpinestars’ most iconic road riding boots are seriously capable bits of kit, having been worn by world champions past and present – and the latest generation Supertech R’s feature a selection of new features, including a redesigned compound rubber sole, an ergonomically profiled shin plate and a redesigned front flex area 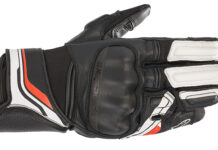 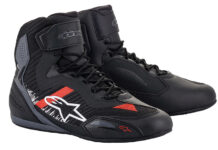 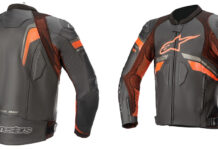