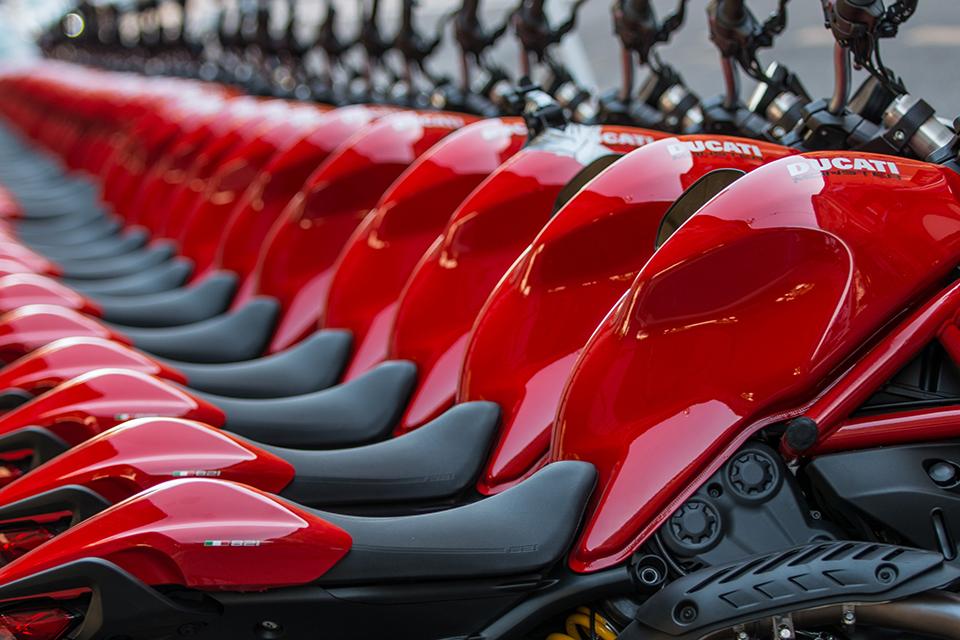 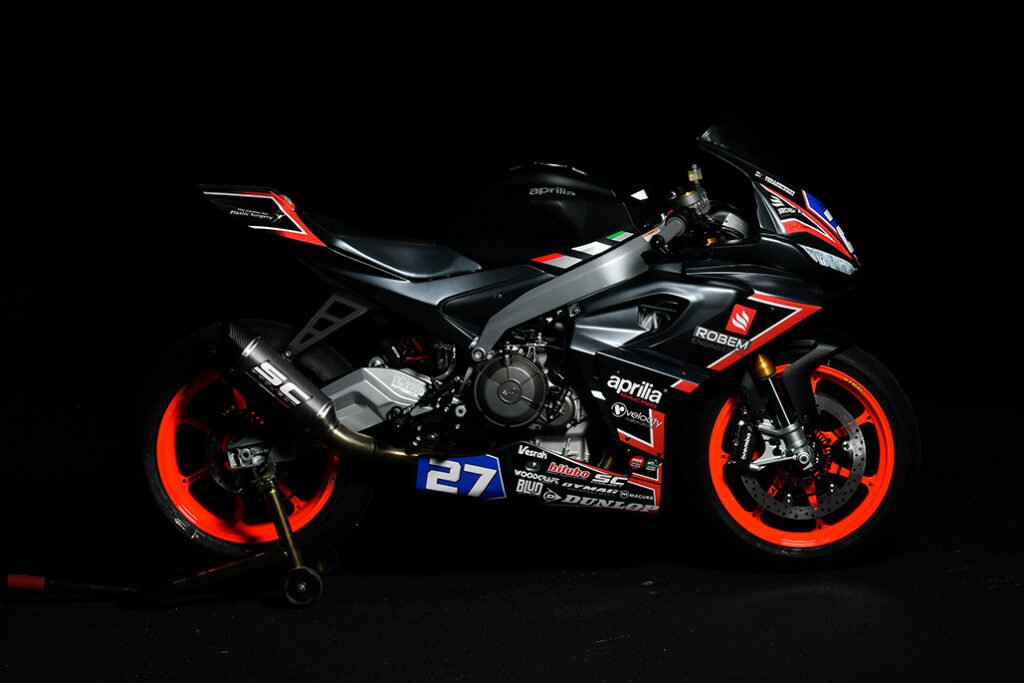 In 2014 Ducati Motor Holding spa achieved a new sales record by delivering 45,100 bikes to customers, 2% more than in 2013, marking the fifth consecutive year of growth.

This increase also stemmed from the introduction of new products that, despite market uncertainty, made a clear contribution to what has been an outstanding result for Ducati. More specifically, with the introduction of the new Monster 1200 and Monster 821, Monster family sales rose by 31%, with 16,409 new bikes sold. The Superbike family, thanks to the widespread introduction of the 899 Panigale, which scored a +74% sales success with 5,806 bikes delivered to customers, enjoyed an overall growth of 12%, with a total of 9,788 bikes sold in 2014.

North American sales performance was in line with that of 2013, with Mexico experiencing 8% growth. The U.S. continues to be Ducati’s top market, with 8,804 units delivered to customers. Despite difficult market conditions, sales in South America increased considerably, especially in Brazil (+ 74%, 1,174 bikes sold); this was achieved thanks to considerable expansion of the dealership network in that country and the market introduction of the full model range with local CKD production.

In Europe sales slowed a little (-3% with 19,743 bikes), mostly due to challenging conditions on several markets. However, while sales in Italy fell short of those attained the previous year (-14% with 4,284 bikes), other European countries were almost stable, with the UK actually experiencing significant double-digit growth (+16% with 2,742 bikes).

Double-digit growth was also seen in Asia, where Ducati achieved an all-time sales record (+11% with 5,787 bikes). Performance was particularly strong in Thailand (+22% with 3,057 units) and China where sales volumes, with respect to 2013, almost doubled (+97%).

Ducati also succeeded in boosting sales in Australia (+13% with 2,132 bikes) and strengthening its performance in Japan (+1% with 2,558 units)