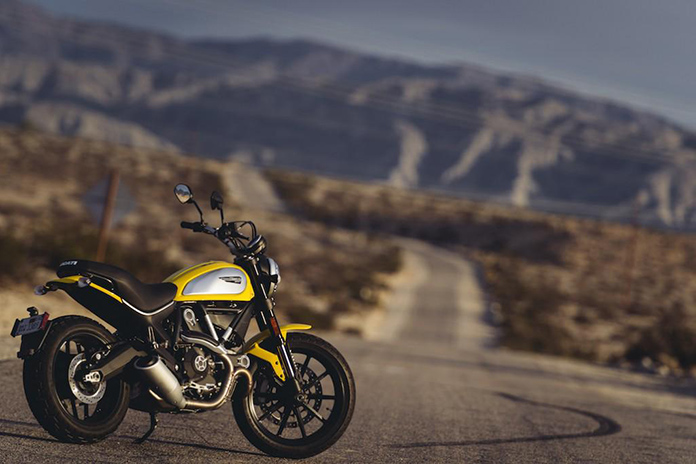 A real power start for Ducati Motor Holding in 2015, confirming the positive trend of the last 5 years with constant growth in sales and production.

The launch of new products that enhance the 2015 Ducati model range, including Scrambler, 1299 Panigale and new Multistrada 1200, contributed to achieve such positive results. With their innovative styles, technologies and performance they have truly won over the Ducatisti, together with new customers all over the world.

In April 2015 Ducati sales registered a steady growth in Europe, which compared to April 2014 shows an increase by 52% in Germany, by 54% in Spain, by 50% in the UK, by 13% in France, and an impressive 69% growth in the Italian market, where the Ducati Scrambler has become the top selling bike.

Orders from the USA confirmed the positive European trend, consolidating the USA as Ducati’s first market. For logistical reasons, the new range of 2015 will be reaching the other side of the Atlantic in the next few days, giving Ducati a good reason to remain optimistic of an even more substantial growth.

Ducati Motor Holding S.p.A. – A Sole Shareholder Company – A Company subject to the Management and Coordination activities of AUDI AG
Founded in 1926, Ducati has been producing sport-inspired motorcycles since 1946. Today, their motorcycles are characterized by performance engines with Desmodromic valve actuation, innovative design and avant-garde technology. Covering several market segments, Ducati’s range of motorcycles is divided into model families which include: Diavel, Hypermotard, Monster, Multistrada, Streetfighter, and Superbike. In 2015 Ducati presents the Ducati Scrambler: not just a new motorcycle but rather a new brand, offering a whole new world made up of bikes, accessories and apparel that provide the last word in self-expression.
These authentic icons of “made in Italy”, together with an extensive range of associated accessories and technical and lifestyle apparel, are distributed in 90 countries around the world, with concentration on the European, North American and Asia-Pacific markets. In addition to the Bologna factory located in the Borgo Panigale area, Ducati has a plant in Thailand, which opened in 2011 and assembles motorcycles for the Asian market, and, since 2012, another in Brazil that assembles motorcycles for South America. In 2014 Ducati delivered 45,100 motorcycles to customers, an all-time company record.
Ducati competes in both the World Superbike and MotoGP World Championships. In Superbike Ducati has won 17 Manufacturers’ titles and 14 Riders’ titles and in 2011 passed the historic milestone of 300 race victories. Ducati have participated in MotoGP since 2003, winning both the Manufacturers’ and Riders’ titles in 2007. 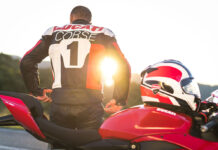 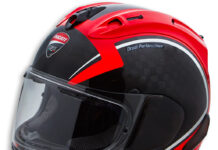 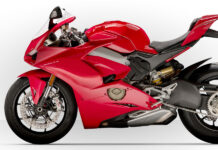 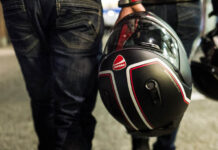