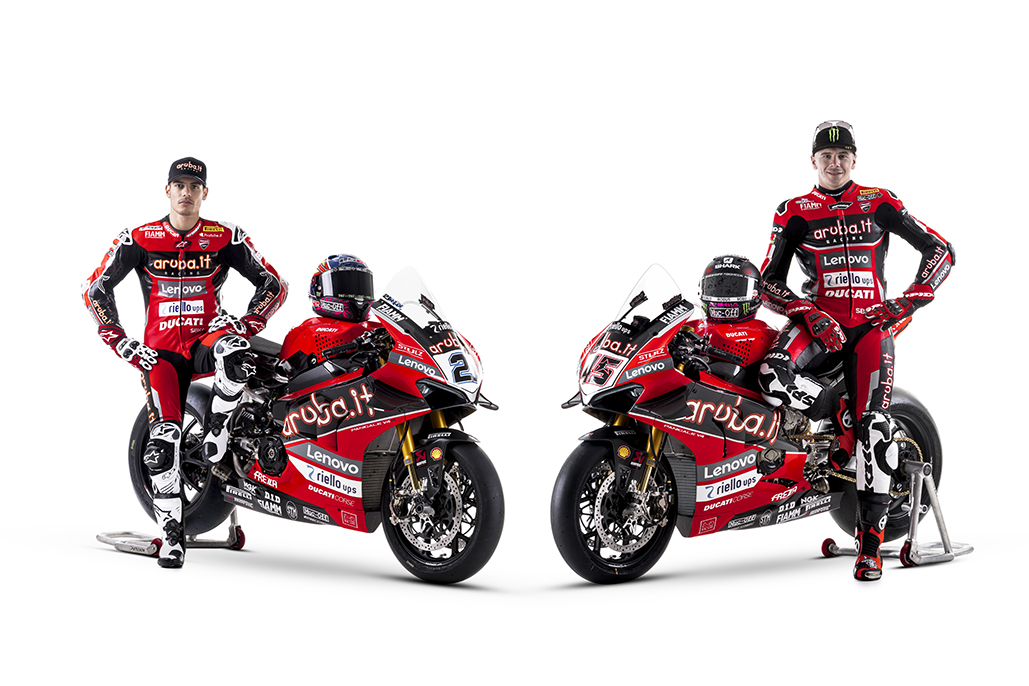 The 2021 World Superbike season of the Aruba.it Racing – Ducati Team has officially kicked off today with the presentation of the two Ducati Panigale V4 R machines of Scott Redding and Michael Ruben Rinaldi.

The British rider is in his second season with the Aruba.it Racing – Ducati team after fighting for the World Championship Title until the final round in 2020. For Rinaldi, fresh from an excellent season in which he scored his first WorldSBK victory at Motorland Aragón, this can be considered as a comeback after winning with the Aruba Junior Team the 2017 Superstock 1000 Championship Title.

The video was filmed at Misano World Circuit, which will host the second round of the 2021 WorldSBK Championship, in mid-June, after the season opener at Aragón at the end of May.
The event was streamed on Ducati and Aruba.it Racing – Ducati social media, broadcasted and distributed by WorldSBK to the main Italian and international sports media. The full video is available by clicking on this link http://aru.ba/2021-team-launch-video (password “video2021”)

Stefano Cecconi (CEO Aruba S.p.A. and Team Principal Aruba.it Racing – Ducati)
“Since 2015, we have officially represented Ducati in the Superbike World Championship, and our results have grown steadily to the second and third place obtained with Scott and Chaz last season. Our goal is to take that final step forward to reach the target we have set ourselves since the beginning of this adventure. After last year’s surprising debut, in 2021, we expect Redding to bring out his full potential. On the other hand, Rinaldi has had a long journey, including winning the Superstock 1000 title. It is a great satisfaction for us to see him in the factory team, and in light of his extremely convincing season with a private team in 2020, we hope he can do even better this year. I want to wish the team and the riders the best of luck for this season which, given the moment we’re experiencing, won’t be easy from a logistical point of view. Finally, my thoughts go out to all the fans: in the first few races, they probably won’t be able to be with us at the track, and we will certainly miss them. However, we’re sure that they will follow us from home, giving us all the warmth and affection that they have always given us over the years”.

Claudio Domenicali (CEO of Ducati Motor Holding)
“Ducati has been participating in the Superbike World Championship since its creation in 1988, and excitement is always high at the start of a new season. The Panigale V4 R is absolutely one of the closest road bikes to a real racing bike, and the fact that such a high-performance product is available to all enthusiasts makes us very proud. There is a strong union with Aruba.it, our long-standing partner, and a very important technological collaboration that starts on track and expands into the corporate digital and IT processes. With this in mind and supported by the talent of our riders Scott Redding and Michael Rinaldi, who are true ambassadors of our brand, we look forward to the start of the 2021 season with optimism”.

Luigi Dall’Igna (General Manager of Ducati Corse)
“The 2020 season has been exciting, and to see both of our riders fighting for top positions is a source of great satisfaction and pride for all of Ducati Corse. This year, with Scott and Michael, I’m sure we’ll be very competitive and that we’ll be able to take another step forward and further improve our bikes’ performance. I’m asking the team to give it their all, as always, and I believe that together we can achieve extraordinary results”.

Scott Redding (Aruba.it Racing – Ducati Rider #45)
“Last season was very exciting for me. The great support I received from Ducati and the extraordinary bond with the Aruba.it team were very important and gave me a deep desire to be competitive and win again. For this reason, I’ll give my best to make that step that we missed in 2020. I’m convinced I can do well because last season, I had the opportunity to gain a lot of experience with the Panigale V4 R, know new circuits, and understand the format of an exciting competition like WorldSBK. This will allow me to start on an equal footing with my competitors in 2021. I want to thank all the guys in the team who work hard every day. To the fans, I can say that I will try to entertain them on track to celebrate together at the end”.

Michael Ruben Rinaldi (Aruba.it Racing – Ducati Rider #21)
“In 2020, I got my first WorldSBK win, and it will always be a beautiful memory. However, the goals are higher now, and I will work hard to achieve great results with the Aruba.it Racing – Ducati team. After winning the Superstock 1000 Title with the Aruba Junior team, now it’s like coming home to my family. Wearing these colors is a great honor, and that makes me very proud, as I think it makes all the guys in the team proud because it means that the path we have taken has been positive. Joining the factory team also means having all the support from Ducati, the guys on the track and everyone who works at Borgo Panigale. I want to tell my team that I’ll do everything I can to make sure they have fun during the 2021 season, while I want like to ask the fans to continue to support us even if there will be some difficult moments because thanks to their warmth, we’ll be able to overcome them in a big way”. 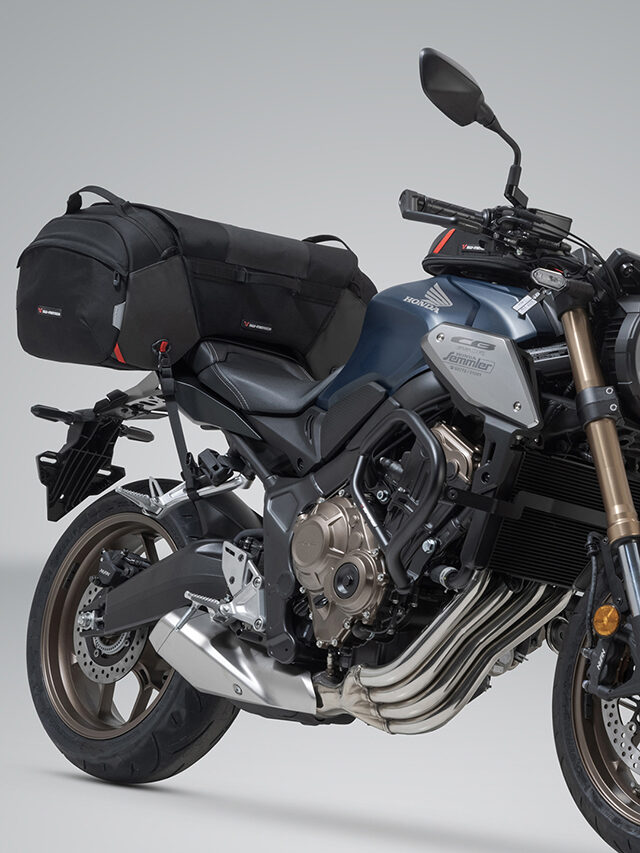 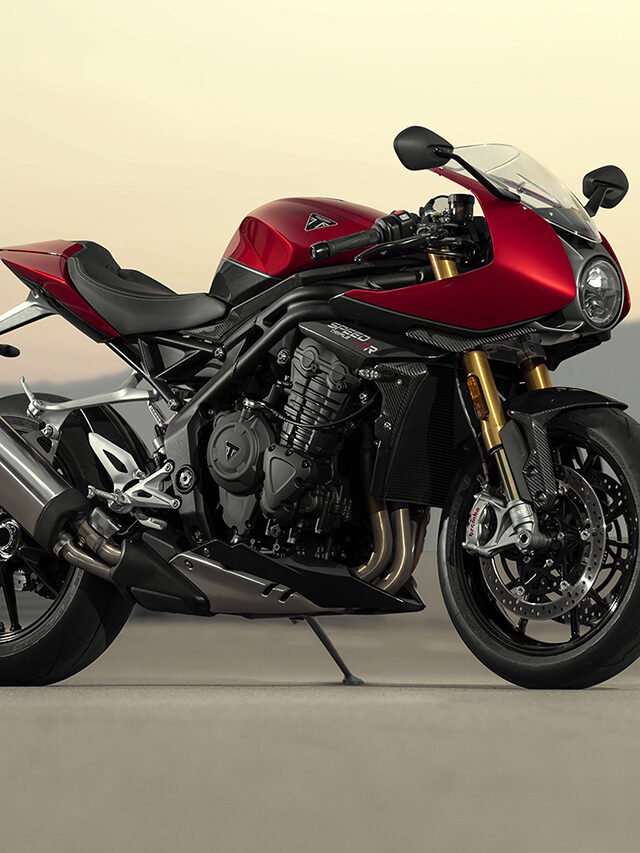 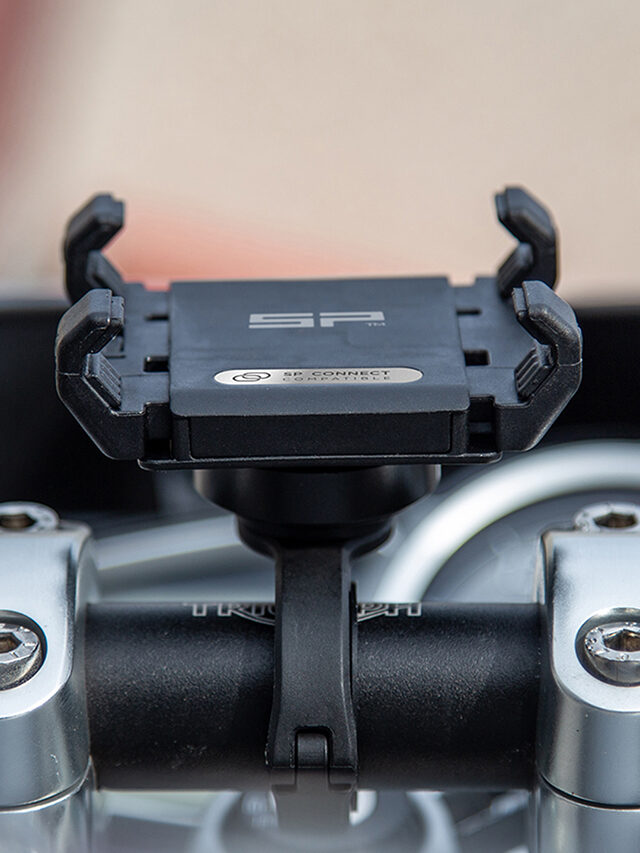 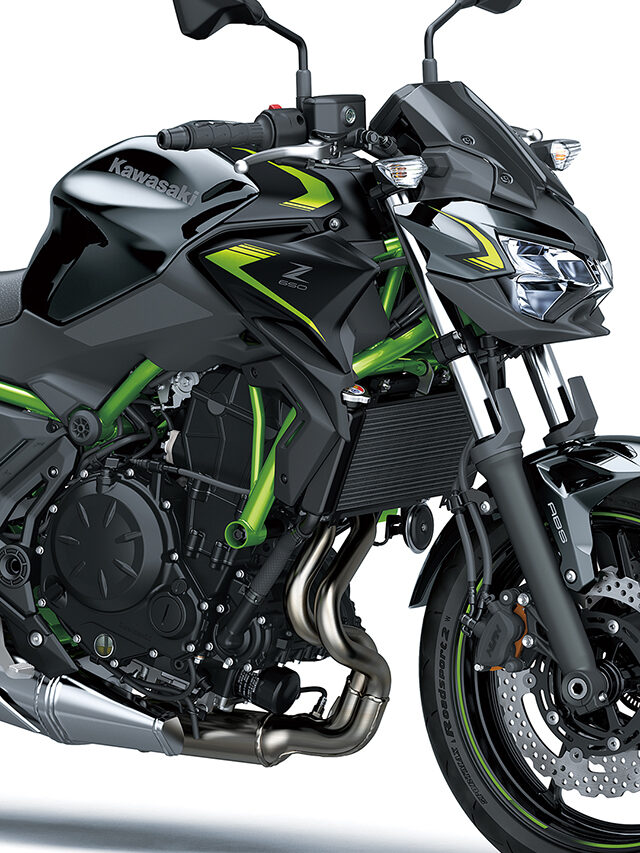