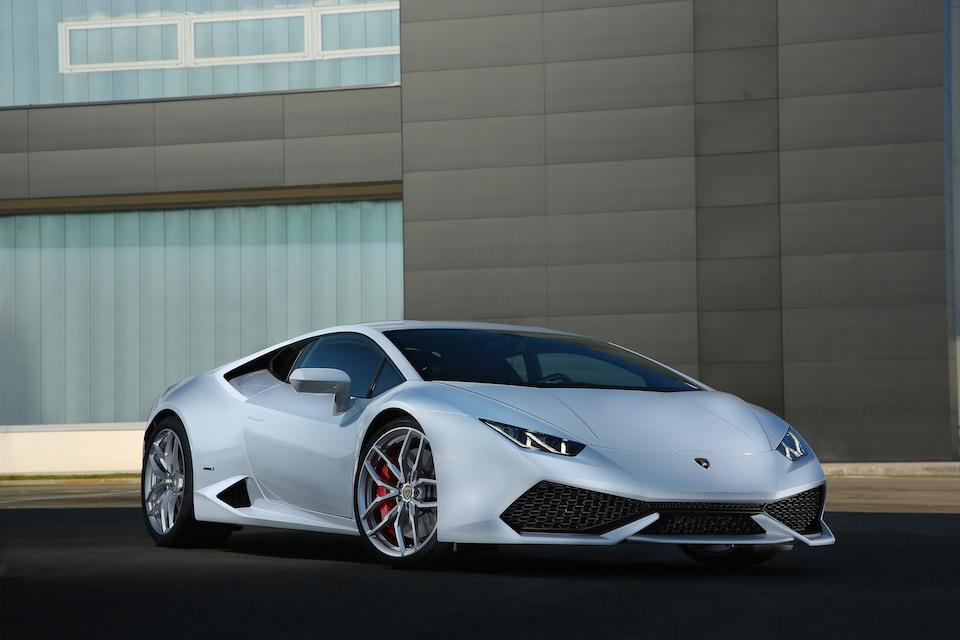 The menacing Lamborghini Huracán, award-winning Ferrari 458 Speciale and ground-breaking BMW i8 will headline the supercars on display during the Performance Car Show next month, as the best of the motoring world heads to Birmingham.

Bringing a combined 1,800hp to the popular Autocar Supercar Display, the Lamborghini, Ferrari and BMW will be accompanied by an emerging force, Mexico’s track-focused Vühl 05.

Other masterpieces will be hosted by What Car? and PistonHeads.com, while Autocar will also demonstrate a collection of its Britain’s Best Handling Cars in the 5,000-seat Live Action Arena. Motoring enthusiasts can also witness launches, meet car clubs and view the latest accessories at the event, which was attended by 82,000 people in 2014.

Unveiled earlier this year and picking up where the Gallardo left off, the stunning Lamborghini Huracán is aptly named with the Spanish word for ‘hurricane’. A 5.2-litre V10 produces 610hp, with the package capable of accelerating from 0-62mph in 3.2 seconds and reaching a top speed of 202mph.

In what the Italian manufacturer describes as the new benchmark in luxury super sports cars, the four-wheel-drive Huracán features a lightweight, hybrid chassis made from carbon fibre and aluminium and ceramic brakes.

The mid-engined Ferrari 458 Speciale was named in October as the winner of Autocar’s prestigious Britain’s Best Driver’s Car for 2014. With 605hp, it’s the most powerful naturally-aspirated V8 ever produced by Ferrari, weighs just 1,290kg and is armed with active aerodynamics.

Sitting alongside the V10 and V8 stallions, the BMW i8 represents the future of motoring, as a revolutionary yet accessible hybrid supercar. A three-cylinder turbo engine combines with an electric motor to produce 357bhp and cover 0-62mph in 4.4 seconds, and offering economy of up to 134.5mpg.

Mexican manufacturer Vühl has made waves with its very first model, the road-legal and lightweight 05 supercar. Engineered for racetrack performance, the exhilarating Vühl 05 pairs an aluminium monocoque with a 2.0-litre Ford Ecoboost engine capable of sprinting from 0-62mph in 3.7 seconds.

“It goes without saying that Lamborghini and Ferrari are always two of the first names mentioned in conversations about supercars, so we’re excited to host the Huracán and 458 Speciale in the Autocar Supercar Display, along with the BMW i8 and Vühl 05,” said Ian France, Performance Car Show Director.

“We’re looking forward to displaying these four amazing cars and a diverse group of other supercars and high-performance favourites at the Performance Car Show in January.”

Tickets for the Performance Car Show in association with Autocar and PistonHeads.com are available from £32 for adults, with children’s tickets priced from £21 and children under five years admitted for free. For tickets, visit www.performancecarshow.com.