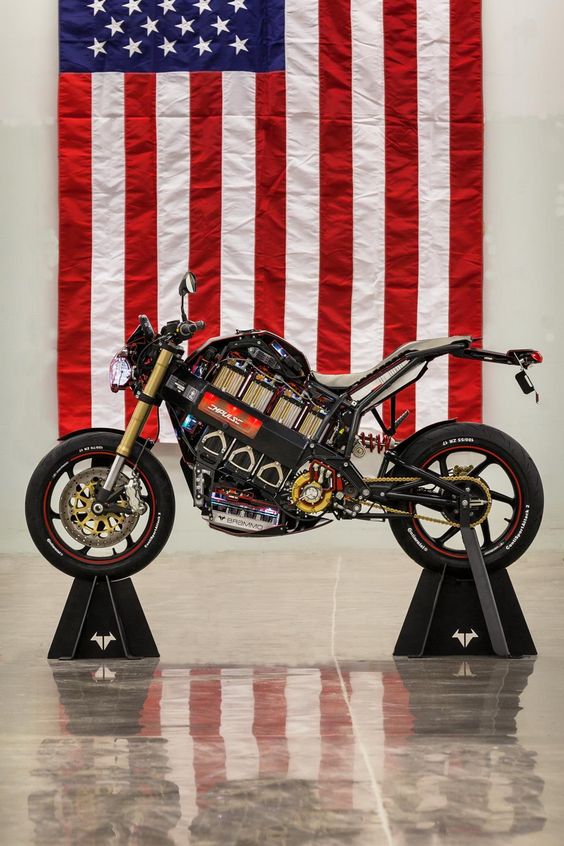 These incentives will ensure that those riders who want to purchase a model year 2013 Brammo don’t see the after tax cost increase by 10% simply because the Federal Tax Incentive has now expired.

Brammo continues to lobby for an extension of the Federal Tax Credit for two wheel vehicles. Craig Bramscher, CEO and Founder of Brammo said, “It is widely accepted that Federal Incentives will help kick start the EV industry.  Four wheel EVs, from the Tesla S to the Smart Car, receive a $7500 Federal Tax Credit. Our customers and dealers believe that a 10% incentive on two wheel EV’s will provide benefits ranging from decreased dependence on fossil fuels to a cleaner environment, and we agree.”

Designed and assembled in Oregon USA and contains many US components.
Photo: This cutaway Empulse will be on display in the Texas Instruments Village at CES in Las Vegas. 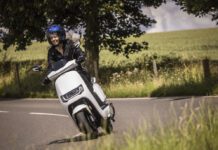 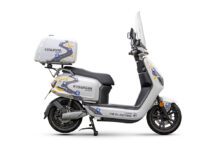 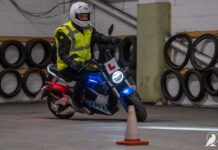 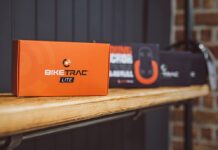 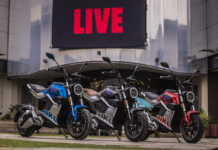