Bridewell had set the benchmark pace during the morning session, setting a time of 1m:36.796s as the times tumbled on the third and final day of action at the Spanish track. The majority of riders set their fastest times during the final morning and the Oxford Racing Ducati rider held the position until the chequered flag, with the top 13 riders covered by just 0.888s.

Bridewell’s time had put him 0.113s ahead of Ryan Vickers with Héctor Barberá in third place at lunchtime on the final day with the leading pair completing their test at midday, ahead of the final two two-day test in Spain, which gets underway on Sunday.

However, Josh Brookes wasn’t finished and the VisionTrack Ducati rider was one of the only big mover in the final hour of the day, leaving it until the closing ten minutes to head back out onto the circuit to set his fastest time of the test and move to within 0.054s of Bridewell.

As the time ticked down on the closing session there were few improvers during the final afternoon, with the RAF Regular & Reserve Kawasaki team holding onto third with Vickers, holding a 0.270s edge over Héctor Barberá onboard the Rich Energy OMG Racing BMW.

Barberá had narrowly moved ahead of his teammate Luke Mossey, who completed the top five with Danny Buchan leading the Massingberd-Mundy Kawasaki charge in sixth place.

Tarran Mackenzie had a strong final day on circuit to post the seventh fastest time for McAMS Yamaha, holding off Christian Iddon with Jack Kennedy and Jason O’Halloran completing the top ten. 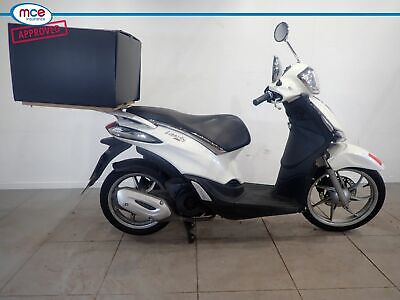 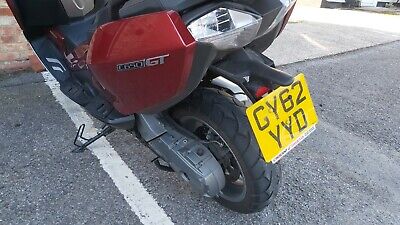