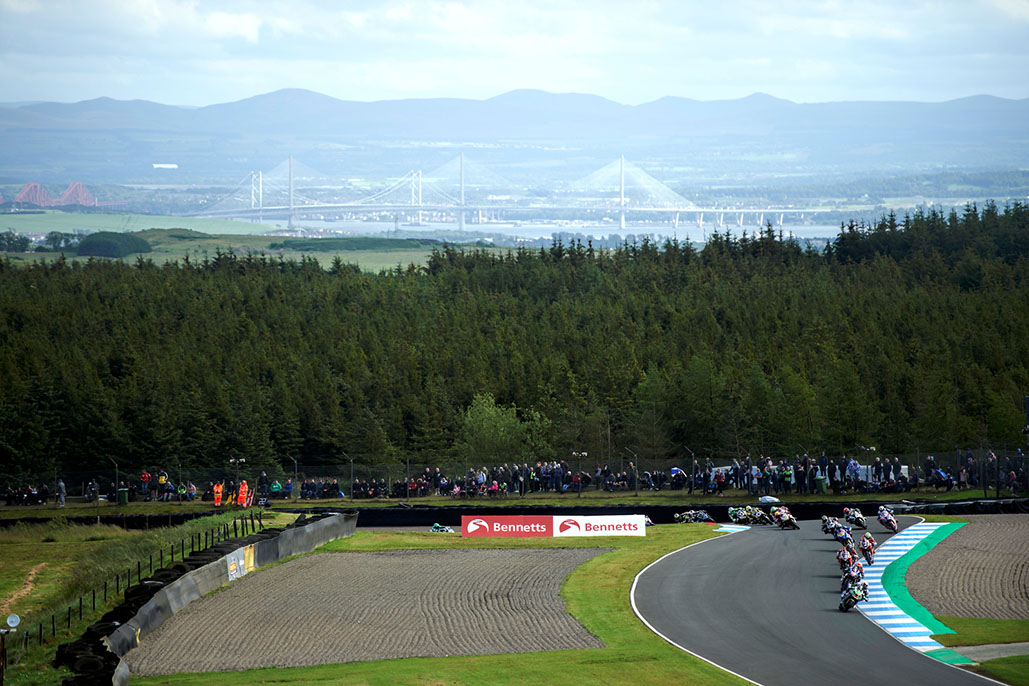 The AB2K Round of the Bennetts British Superbike Championship at Knockhill will now feature an amended format, with the event taking place over two days (July 10–11) following the latest update from the Scottish Government.

The change in event format is for the Knockhill round only as it is subject to different jurisdiction to all other events in the championship and the circuit is working to different restrictions placed upon them. Further details of spectator attendance limits will be confirmed as soon as possible.

The AB2K Round at Knockhill will continue to feature as one of three events scheduled to be broadcast live, free-to-air on QUEST, which will give fans unable to be part of the expected limited trackside crowd, the opportunity to watch the races free of charge on TV.

The Pirelli Junior Superstock and HEL Performance Junior Supersport Championship races have been rescheduled to different events, ensuring they maintain the full amount of points-scoring races. 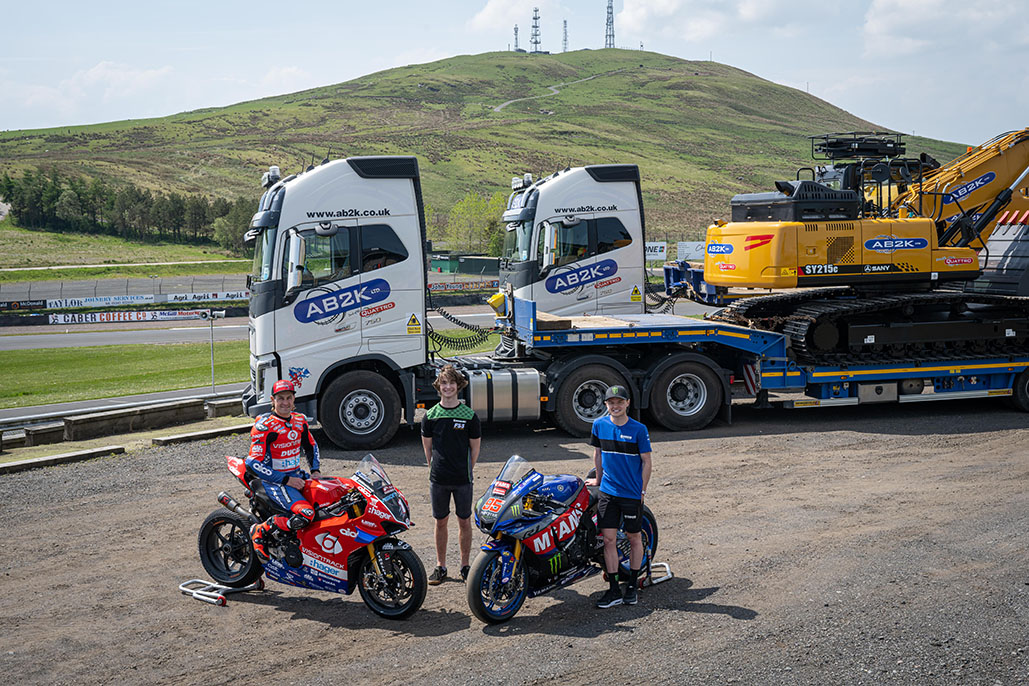