It’s time to reset, bounce back and get ready for the second half of the season
Marc Marquez (Repsol Honda Team) is in good shape heading into the second half of 2019. The reigning Champion has 58 points in his pocket, he’s won more than half the races so far and there’s been little sign of many chinks in his armour since his crash out the lead at the Circuit of the Americas. But this is MotoGP™ and the course of racing rarely did run smooth, with Brno next up – the circuit that ended his omnipotent run in 2014 – and there is still a maximum of 250 points up for grabs in the remaining ten races. Can his rivals reset, bounce back and start taking the fight to the number 93?
His closest challenger remains Andrea Dovizioso (Ducati Team) despite a couple of more difficult races for the Italian, and the good news for him is that he won in the Czech Republic last year, in some style. So it’s a good track to begin his assault on the second half of the season, with confidence and good memories nothing to be sniffed at when glory and defeat can be thousandths apart. But Dovizioso’s teammate Danilo Petrucci is now pretty hot on his heels, only six points back, and he could complicate life for the now two-time runner up in the Championship. And ‘Petrux’ knows the bike he’s now on took a 1-2 at Brno last year. Will it repeat the feat in 2019? And if so, in which order?
Alex Rins (Team Suzuki Ecstar), meanwhile, is the man looking for a little more redemption. After two DNFs in a row, both from near the front, the Suzuki man went into summer on the back foot despite having some serious speed at both races. He’s now 84 points off Marquez and fourth in the Championship, but the upside is Rins now races with much less pressure. He’ll simply want to win and win as much as possible in the remaining ten rounds. He’s already taken a MotoGP™ victory, so why not again?
That’s also true of Maverick Viñales (Monster Energy Yamaha MotoGP) and nine-time World Champion teammate Valentino Rossi, although they arrive the second half of 2019 with very different recent runs of form. Viñales opened his victory account for the year at Assen and then followed it up with a podium, heading into summer looking like a serious threat. Can he start back up where he left off? If yes, it’ll be the first time he’s taken three premier class podiums in a row. For Rossi, it’s the opposite – with three DNFs prefacing an eighth place in Germany, the ‘Doctor’ needs to bounce back and turn it around. But his CV at Brno is a good one, with a win in every category he’s raced there – including five in the premier class. After such a stellar start to the season, can Rossi come back out swinging for round two?
Then there’s the fight for top Independent Team rider. Jack Miller (Pramac Racing) currently leads it by virtue of consistency and that impressive podium earlier in the year, but he’s only three points ahead of rookie sensation Fabio Quartararo (Petronas Yamaha SRT). The Frenchman is another looking to bounce back at Brno but only from one mistake in Germany – incredibly, his first DNF caused by a crash – and if his form so far in 2019 hasn’t been quite ominous enough, he’ll now be much more recovered from the arm pump surgery that nevertheless didn’t hold him back from the podium. At full power, Quartararo will doubtless be bothering the field for more than the accolade of top Independent Team rider or Rookie of the Year. Brno, beware.
Cal Crutchlow (LCR Honda Castrol), however, will want to be one of those making that as difficult as possible. The Brit is equal on points with Quartararo and his unforgettable first win came at Brno in 2016 as Crutchlow was impeccable in difficult conditions – so he’s another for whom the Czech venue holds good memories. He also took his second podium of the season in Germany despite recovering from a cycling mishap and is another who will be in much better shape heading into the second half. A podium contender? Don’t doubt it.
The fight throughout the top ten has been tight this year and the likes of Pol Espargaro (Red Bull KTM Factory Racing), Takaaki Nakagami (LCR Honda Idemitsu), Franco Morbidelli (Petronas Yamaha SRT) and Joan Mir (Team Suzuki Ecstar) will all be gunning to remain key presences in the battle, with all having taken some top finishes in 2019 so far. And what of Aleix Espargaro (Aprilia Racing Team Gresini) and teammate Andrea Iannone? And they’ll also have someone else to contend with: Stefan Bradl, Honda test rider, who replaces the absent and recovering Jorge Lorenzo at the Repsol Honda Team. The German has put in some solid rides and could cause the odd headache in the fight for Q2 and good points.
As we head for Brno for the 50th time, we’re back in business for 2019, with ten races remaining and 250 points on the table. Healed, reset and fired up to go racing again, the field is deep and gunning for glory…with everything far from decided. Another twist could be just around the corner in Czechia, so tune in on Sunday 4th August for the Monster Energy Grand Prix České republiky at the Automotodrom Brno.
Championship standings
1 – Marc Marquez (SPA – Honda) – 185
2 – Andrea Dovizioso (ITA – Ducati) – 127
3 – Danilo Petrucci (ITA – Ducati) – 121
4 – Alex Rins (SPA – Suzuki) – 101
5 – Maverick Viñales (SPA – Yamaha) – 85 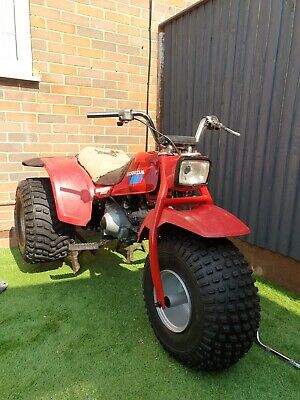 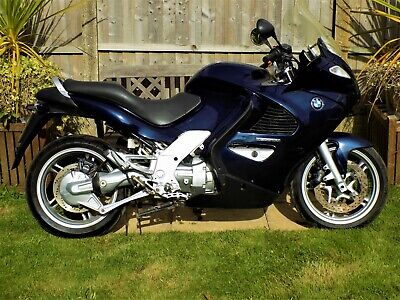 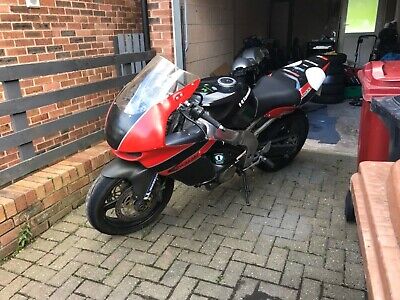