Danny Buchan topped the opening free practice session for the Bennetts British Superbike Championship at Snetterton this afternoon, holding the advantage over Kyle Ryde to claim the top spot for the Massingberd-Mundy Kawasaki team.

Buchan and Ryde had been the pair who traded places the most at the top of the times during the 45-minute session, but at the chequered flag, the Massingberd-Mundy Kawasaki team had the edge over their Buildbase Suzuki rivals.

Lee Jackson climbed the order in the closing stages to move into third on the second of the Massingberd-Mundy Kawasakis with Andrew Irwin leading the Honda Racing charge in fourth place and Christian Iddon completing the top five for VisionTrack Ducati.

Championship leader Glenn Irwin was sixth fastest ahead of local contender Ryan Vickers and the RAF Regular and Reserve Kawasaki team as they continue their preparations for their home round.

Josh Brookes was eighth fastest on the second of the VisionTrack Ducatis with Jason O’Halloran and Héctor Barberá completing the top ten ahead of tomorrow’s Datatag Qualifying and Bennetts BSB round four.

“It was great to be fastest today, but it has actually been quite difficult as you have to ride a bit differently due to the wind.

“There was such a cross wind at certain parts of the track and the bike reacted differently due to that and because we had made some big changes to the set-up.

“It did feel really good out there today and I was pretty happy with that session and being fastest; it isn’t a tell-tale sign of what might still happen just yet, but it is a good start. It might also be down to the crunchy nut cornflakes I had for breakfast – they must have been lucky!” 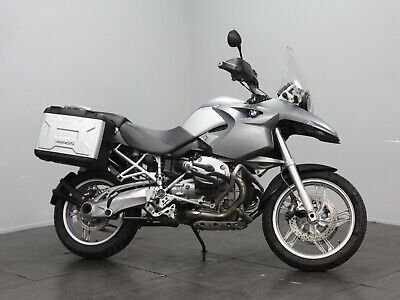 Dell’Orto to continue as exclusive Moto3™ ECU supplier until 2025

After a month on the side lines the FIM CEV Repsol

Introducing a new triple-powered dimension to the

Another Grand Prix is in the books and now it’s