Italian rookie Andrea Locatelli (BARDAHL Evan Bros. WorldSSP Team) continued his streak of race victories in FIM Supersport World Championship as he secured a win in Race 1 at MotorLand Aragon for the Pirelli Teruel Round as he survived early pressure to make it eight in a row. Locatelli, like in all races so far this season, started from pole position and claimed the fastest lap on his way to victory.

Locatelli had initially fallen behind Isaac Viñales (Kallio Racing) at the start but quickly swept past the Spanish rider on the opening lap to regain the lead. Despite trying to pull a gap to the rest of the field, Locatelli was put under pressure in the early laps by Jules Cluzel (GMT94 Yamaha); the Frenchman unable to pass Locatelli.

Cluzel would end up in a battle with Raffaele de Rosa (MV Agusta Reparto Corse) for second place with the Italian rider getting by despite strong defence from Cluzel; the Frenchman completing the podium but lost more ground to Locatelli in the Championship fight as Locatelli moves 54 points clear at the top.

It was a career best finish for Hungarian rider Peter Sebestyen (OXXO Yamaha Team Toth) with a seventh-place finish at MotorLand Aragon; Sebestyen continuing to show impressive pace throughout the weekend as he looks to make a step forward. Gonzalez and Sebestyen had a battle that lasted until the last lap with Gonzalez just holding on. Danny Webb (WRP Wepol racing) finished in eighth place with Corentin Perolari (GMT94 Yamaha) and Federico Fuligni (MV Agusta Reparto Corse) completing the top ten.

Viñales did not finish the race following a crash on Lap 3 while Can Öncü (Turkish Racing Team) retired from the race after a high-speed crash at Turn 7 on Lap 5. Steven Odendaal (EAB Ten Kate Racing) was the first retirement from the race following an incident on Lap 1 while Patrick Hobelsberger (Dynavolt Honda), Hikari Okubo (Dynavolt Honda) and Lachlan Epis (MPM Routz Racing Team).

P1 Andrea Locatelli (BARDAHL Evan Bros. WorldSSP Team)
“It’s a great day. The work we did this morning was good for the race. We tried to push hard from the opening laps. I can push every lap, this is so good because with the hot conditions we are very strong. We still need to work a little bit for the conditions because maybe it’ll be cooler.”

P2 Raffaele de Rosa(MV Agusta Reparto Corse)
“I am very happy. In the last race I had good pace, but we didn’t improve in qualifying. Today, I did improve in qualifying and it was possible to have a good start. Like always, my first and second lap is not fast but I’m happy at the end.”

P3 Jules Cluzel (GMT94 Yamaha)
“It was a difficult race. I really enjoyed the beginning of the race because I felt like I was strong, but after three or four laps I had a tyre drop and I didn’t understand what happened. I felt this morning that I could do one very fast lap, I did a really fast lap in superpole, but after two or three laps it drops, and it did during the race. It was not easy as I did not know if the guys behind could come back but, in the end, I was an easy third. It was so difficult. I was losing the front everywhere, pushing into the corner entry and sliding like crazy. 16 points is okay for today and tomorrow we’ll try for a bit more.” 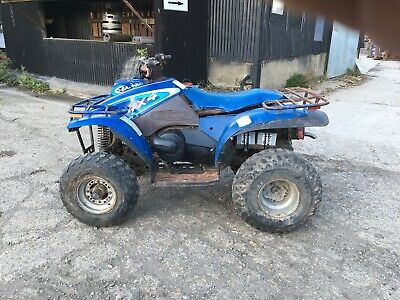 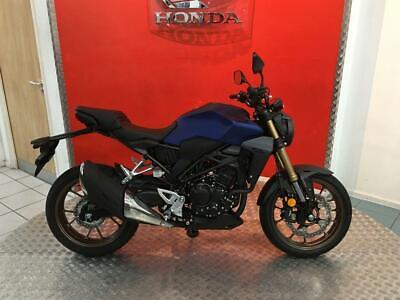