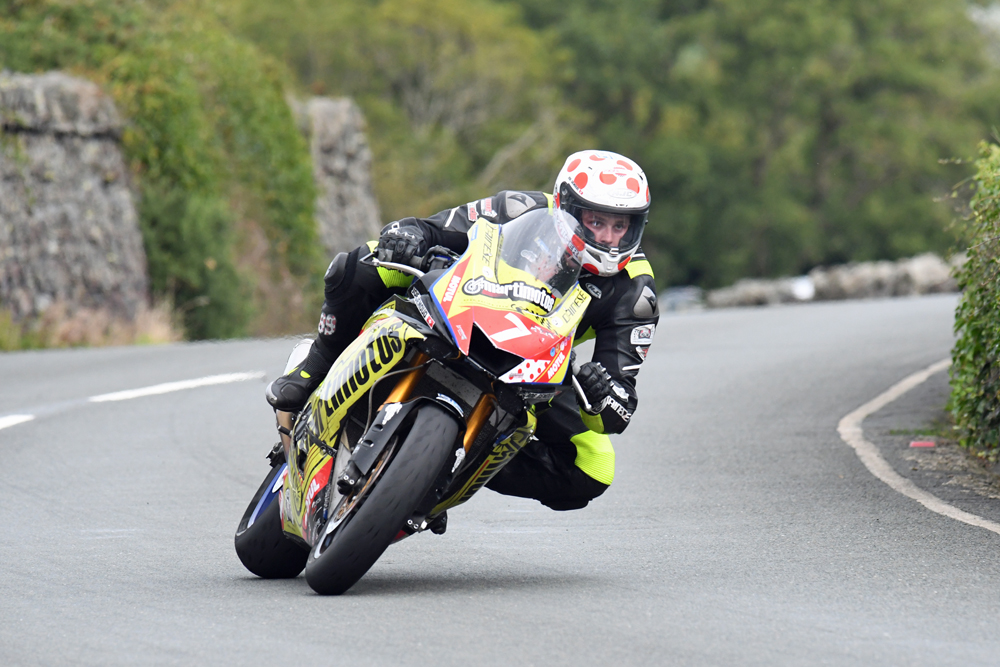 After a 30 minutes delay; due to someone leaving their car on the track; the Newcomers MGP burst into life. The honour of starting proceedings went to Pierre-Yves Bian; who had dominated practice for the A Class. The riders were started strictly in accordance with practice performance meaning that the classes were intermingled on the track. The practice form book was being adhered to at Glen Helen; Bian led Class A from Sam Mousley by 6s; with Alan Brooks 2s further back in third. In Class B the dominant Andrea Majola had already opened a 15s advantage over Mark Kirkby. In Class C Andrew Jackson had a 6s gap over Adrian Skaife.

The positions were unchanged at Ballaugh; but Brooks had closed to within 0.5s of Mousley. At Ramsey, Bian led by 12s from Brooks; with Mousley third, 2.8s in deficit. Majola so dominant in practice and leading by 31s at Ramsey came past us at Tower Bends on a very sick machine that expired just up the road at the Gooseneck. This left Kirkby with a huge lead over Robert Cairns; who in turn had a comfortable advantage over David Stiff. These positions were unchanged for the remainder of the race. In Class C, Jackson led by 14s from Skaife at Ramsey; with Pete Gibson in third. As with Class B these were to be the finishing positions. Each race had only four finishers and their future inclusion in the programme must be in doubt.

At Glen Helen, Bian had upped his advantage to 33s; normal service restored. Mousley had an 11s advantage over Mace who had eased past Brooks. At Ballaugh, Bian led by 35.3s; but at Ramsey the lead was back to 33s; Mousley was 11s ahead of Mace; Brooks was fourth 15s down on Mace. At the Grandstand; Bian led by 35.64s as he began the fourth and final lap of the world’s most challenging circuit. The lead was 35s at Glen Helen; 32s at Ballaugh and down to 26s at Ramsey. Bian’s machine sounded fine as he went through Tower Bends; perhaps he was simply riding conservatively to save the machine. At the Bungalow, his lead was 20.5s and despite Mousley setting the fastest lap of the race at 116.187mph Bian held on to win by 16.57s. He is the first French rider to win on the island since Bruno Leroy won the 1998 Junior Classic MGP on an Aermacchi (it was not the Classic TT at that time). Mace suffered a mechanical problem that dropped him to fourth at the finish.

There were a couple of minor incidents; Danila Krasniuk crashed out at Sulby, he was okay; Liam Chawke crashed at Kerrowmoar and was taken to hospital with a hand injury. 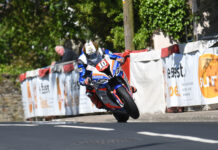 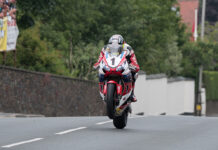 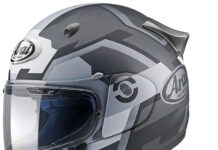 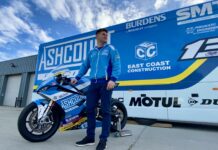 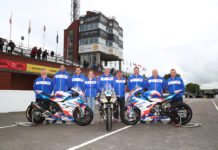