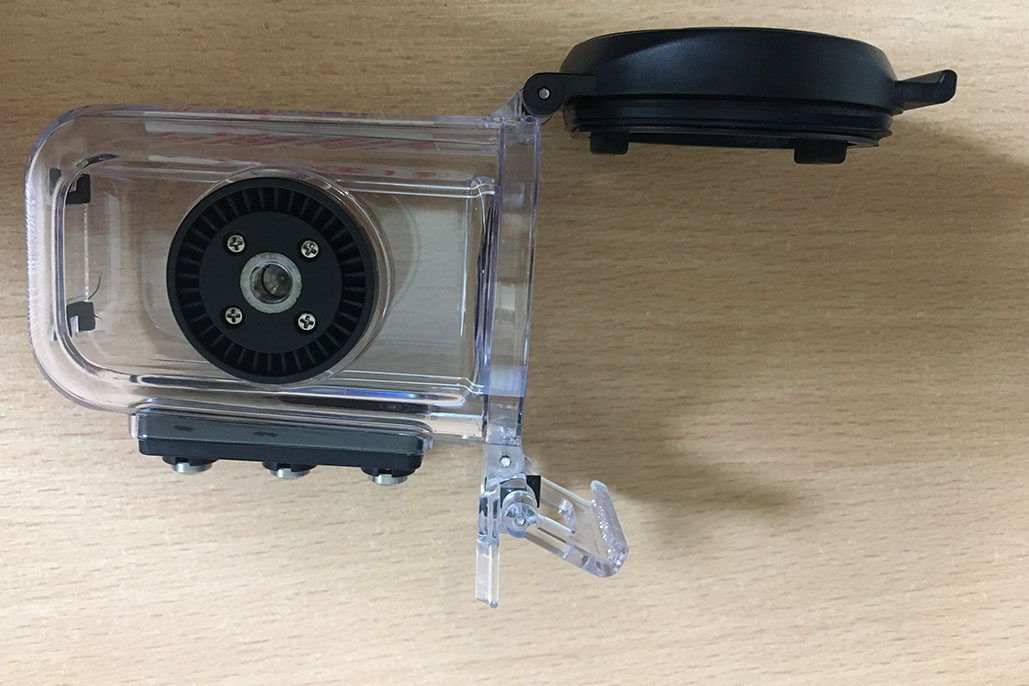 Combining the expertise of both Ducati and Dainese, the intelligent passive safety system uses sensors built into the Multistrada’s existing electronics to constantly understand the vehicle’s dynamic situation and deploying only when subjected to a genuine accident scenario. The Multistrada D-Air® system completes the data analysis and airbag deployment inside both the rider and passenger jackets in just 45 milliseconds, considerably reducing the risk of injury upon impact.

More information on the Ducati Multistrada D-Air® will be released on 15 April and the innovative new model will be available in European Ducati Dealerships from May 2014 onwards.

These authentic icons of “made in Italy” are sold in over 80 countries around the world, with concentration on the European, North-American and Asia Pacific markets. Ducati competes in both the World Superbike and MotoGP World Championships. In Superbike Ducati has won 17 Manufacturers’ titles and 14 Riders’ titles and in 2011 passed the historic milestone of 300 race victories. Ducati have participated in MotoGP since 2003, winning both the Manufacturers’ and Riders’ titles in 2007.