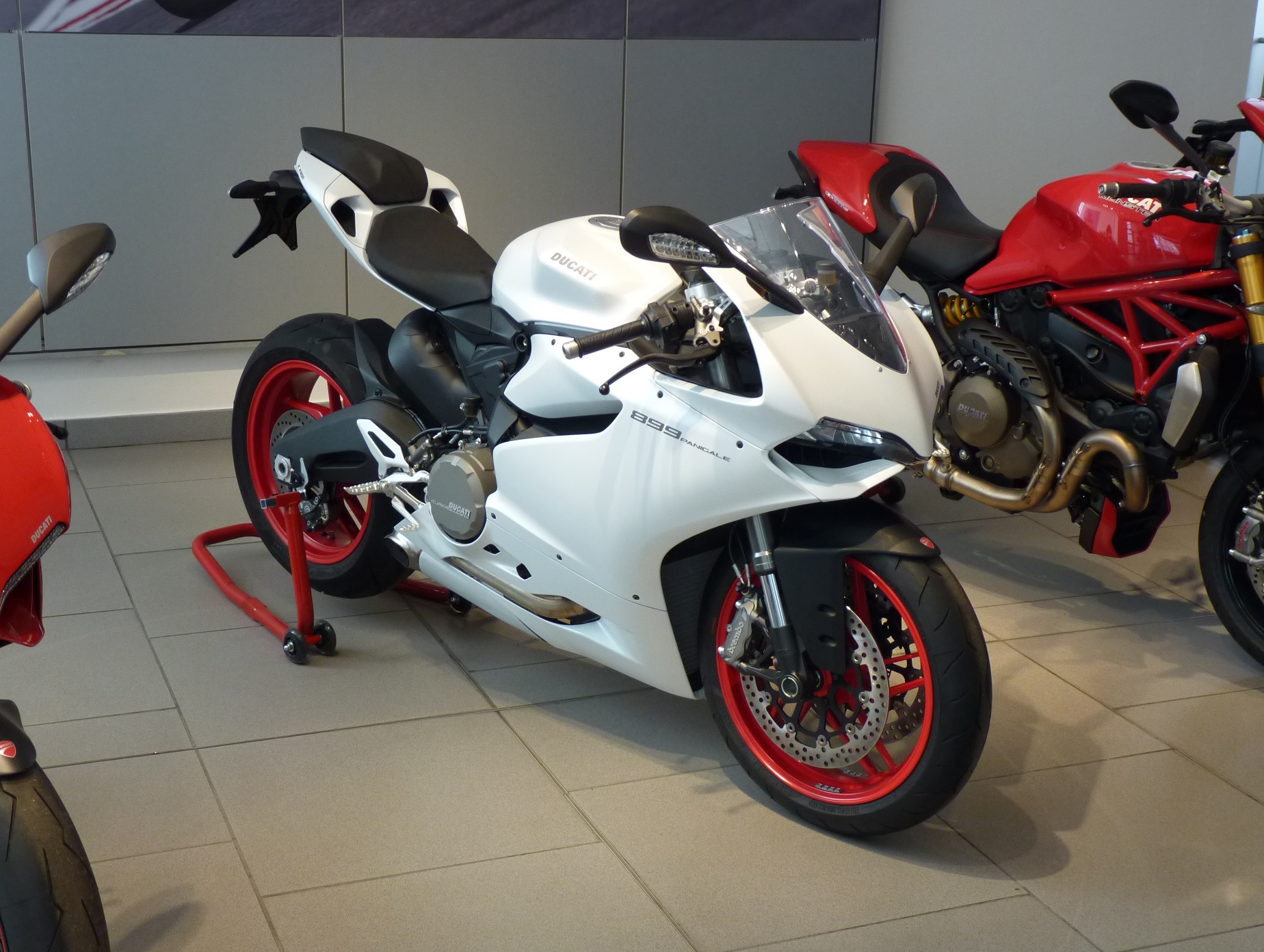 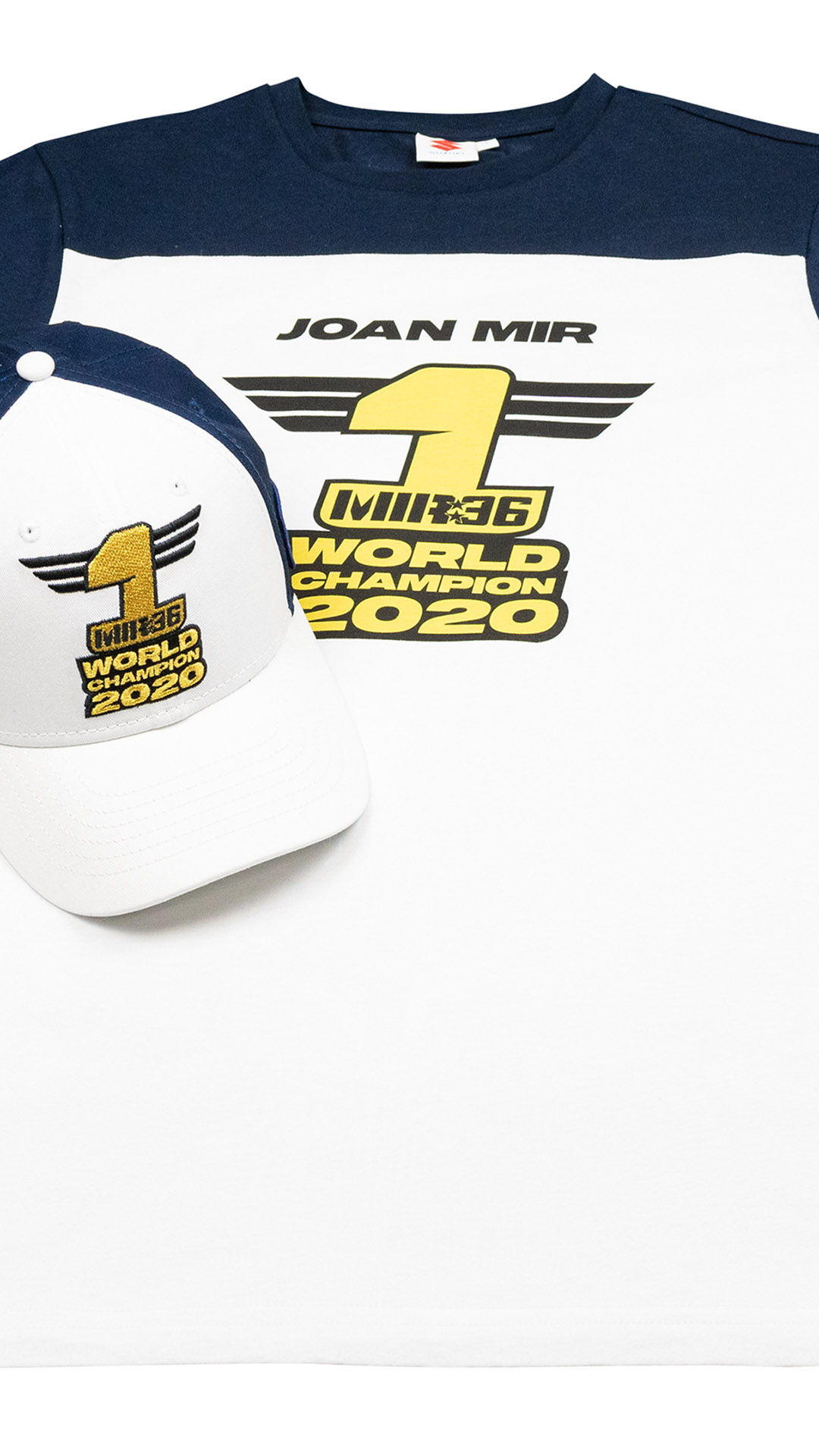 Ducati UK celebrated a fantastic 2013 with the best second half of a year in the last 10 years. 2013 had started slowly due to poor weather conditions but the UK subsidiary saw sales rally with a phenomenal last 6 months leading to an overall year-end sales result that had only been bettered once before in the last decade.

A number of factors led to this success in difficult market conditions. The new 899 Panigale had received rave reviews from the international press and encountered high demand and impressive sales despite only arriving in dealerships at the tail end of 2013. The 899 Panigale has been praised for its impressive technical specification at an affordable price and has been made even more accessible due to the current TriOptions finance packages. The TriOptions finance has been a feature of Ducati UK’s marketing strategy over the last 12 months and will continue to be so in 2014. TriOptions is the Ducati branded Personal Contract Purchase plan which has allowed Ducati to offer a range of affordability across the product range. A combination of low interest rates and strong residuals has enabled the Ducati model range to be more accessible than ever.

*Examples of this range of affordability with TriOptions include aspirational models such as the 899 Panigale at £139pm, 1199 Panigale at £149pm and the entry level Monster 696 at £89 per month.

Ducati UK now look forward to 2014 with great optimism and momentum with the introduction of new models such as the 899 Panigale and the Monster 1200 and the continued success of the Ducati model range including the top selling Multistrada 1200.

*Monthly figures are based upon payments over 37 months with a 25% deposit- for full details visit: www.ducatiuk.com