The Spaniard ends Friday ahead of the game, with two tenths in hand over Rodrigo.

FP1
The Moto3™ field were the first to taste a freshly resurfaced Misano on Friday morning, and Fernandez’ session-topping 1:42.501 was less than seven tenths adrift of the fastest-ever Moto3™ lap, which is, for reference, the 1:41.823 set by Jorge Martin on his way to pole position in 2018. Gabriel Rodrigo was second in the session, a couple of tenths behind Fernandez, with Ayumu Sasaki (Red Bull KTM Tech 3) slotting into third and half a second off the top.

John McPhee (Petronas Sprinta Racing) and Styrian GP winner Celestino Vietti (Sky Racing Team VR46) were split by hundredths in P4 and P5 respectively, with the timesheets tightening up behind the top three.

Deniz Öncü (Red Bull KTM Tech 3) crashed, unhurt, in the early stages of FP1, before Filip Salač (Rivacold Snipers Team) became the second and final rider to take a tumble. The Czech rider was able to rejoin the action straight away though.

FP2
In the afternoon, 2019 winner Tatsuki Suzuki moved up the order to lead the way with a 1:42.783, the Japanese rider pipping Championship leader Albert Arenas (Pull&Bear Aspar Team) by just half a tenth. Third was even closer, however, as Fernandez ended the session just 0.021 in further arrears. Sky Racing Team VR46 duo Andrea Migno and Celestino Vietti completed the fastest five.

There were a number of crashers in the afternoon, starting with Carlos Tatay (Reale Avintia Moto3). Kaito Toba (Red Bull KTM Ajo) was next, before a rare crash for compatriot Ai Ogura (Honda Team Asia), and Rodrigo then tangled with Barry Baltus (CarXpert PrüstelGP). The final incident was a technical issue for Alonso Lopez (Sterilgarda Max Racing Team).

Overall, it’s Fernandez who leads the way on Friday thanks to his FP1 time, just ahead of Rodrigo and the Argentine’s lap from the same session. Third is Suzuki as the Japanese rider’s FP2 best moves him up on the combined times, and he’s followed by a few names who were on his tail in FP2: Arenas fourth, Migno fifth and Vietti sixth. McPhee’s FP2 best puts him in seventh overall.

Ayumu Sasaki slots into P8 courtesy of his FP1 time, ahead of another train of names who put in their fastest efforts in the afternoon: Garcia in ninth, Masia 10th, his teammate Foggia in 11th, Salač in 12th, Romano Fenati (Sterilgarda Max Racing Team) in 13th and second in the Championship, Ai Ogura, down in P14. He’s currently the last of the provisional Q2 graduates… at the expense of Darryn Binder (CIP – Green Power) by just 0.004. 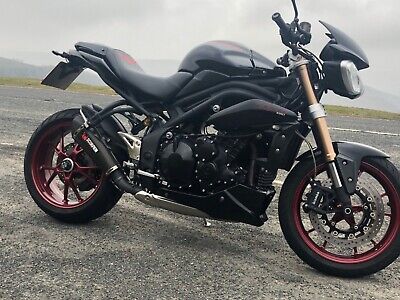 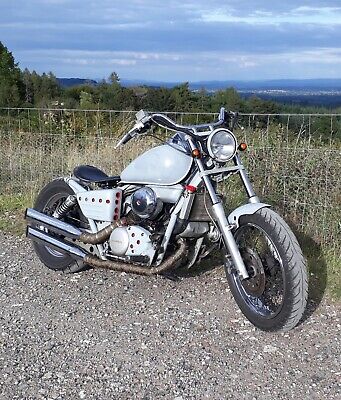