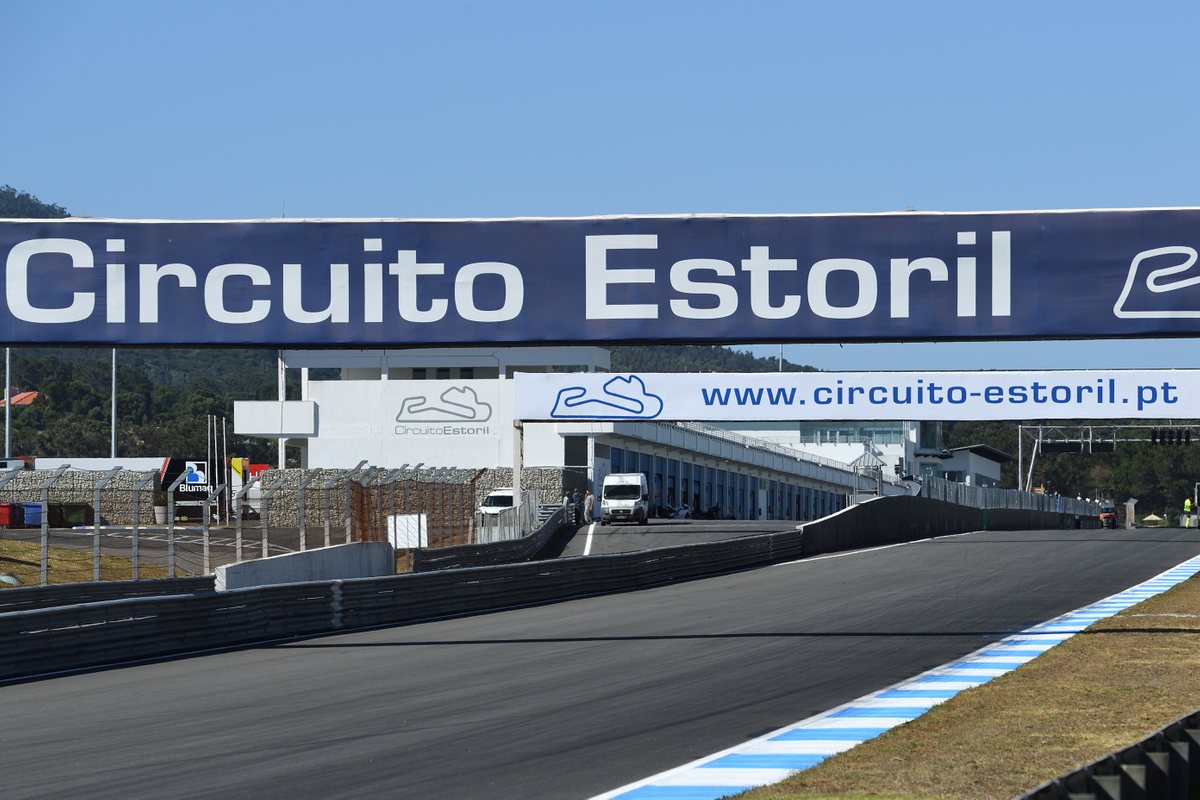 After a long break obliged by the Covid-19 pandemic, the FIM CEV Repsol will soon be back on track showcasing some of the best talent and racing on Earth – and it’s the first World Championship on two wheels to get in gear. The season will begin with a double bill in Portugal, with the Circuito do Estoril hosting first from the 4th to the 7th of July and the Autodromo do Algarve in Portimão taking over from the 10th to the 13th.

As with any new season, there is plenty to look out for. In Estoril there will be one race for the FIM Moto3™ Junior World Championship, two for the Moto2™ European Championship and two for the Hawkers European Talent Cup, with the first points and the first Championship lead up for grabs in all.

In the FIM Moto3™ JWCh, all eyes will begin on Xavier Artigas (Leopard Impala Junior Team) as he finished third last year and is the top finisher who returns to the class. Not only that, the former HETC winner also made some huge headlines in his Moto3™ World Championship wildcard appearance in Valencia at the end of 2019 as he took an incredible third place. Can he stamp some authority on the FIM Moto3™ JWCh early on this season?

The likes of Daniel Holgado (Openbank Aspar Team), Jose Julian Garcia (SIC58 Squadra Corse) and Adrian Fernandez (Laglisse Academy) have track records that pencil them in as likely challengers, but as Artigas himself proved in 2019, rookies can prove powerful forces too. There are a god number of graduates aiming to replicate that form this season, including 2019 HETC winner Izan Guevara (Openbank Aspar Team) and Idemitsu Asia Talent Cup alumnus Takuma Matusyama.

In the Moto2™ ECh, there’s a power vacuum at the top but a number of candidates hoping fill the void left by 2019’s top two of Edgar Pons and Hector Garzo. The man who came home third overall last year, Promoracing’s Alessandro Zaccone, is a race winner and will surely be one to watch – likely concentrating on consistency to mount a proper challenge for the crown – but the likes of Niki Tuuli (Team Stylobike) won’t make it easy. Tuuli was leading the Championship after Round 1 in 2019 before his season was interrupted by injury, and he will doubtlessly be returning with his eye on the crown. The two won a race each at Estoril last season.

Lukas Tulovic (Kiefer Racing), meanwhile, is a podium finisher in the Moto2™ ECh and is back on the gird this year alongside duties in the FIM Enel MotoE™ World Cup – where he will also be racing Tuuli and Alejandro Medina (Apex – Cardoso Racing), another name in the Moto2™ ECh. And then there’s Adam Norrodin (Liqui Moly Intact SIC Junior Team), the Malaysian now with much more experience under his belt and looking to move forward, and the likes of WorldSSP race winner Kyle Smith (Kovara/RS Racing) to contend with. There will also be a new Superstock 600 top finisher this season too – can Joan Díaz (H43 Team Nobby) go one better as last year’s top finisher, Alessandro Zetti, changes to Moto2™ machinery?

In the HETC, there will also be a new overall winner in 2020 as a good number of riders move up, but there are a couple of names that stood out in 2019 who will be aiming to take the crown. They’re both with the Openbank Aspar Team: Spaniard Ivan Ortola, who was second overall last year, and Colombian rider David Alonso, who completed the top five. They will have targets on their backs as plenty new faces join the HETC ranks – with representation for 13 countries amongst the entrants in 2020. Can a rookie come out swinging? Or will experience count for the likes of Ortola, Alonso, Daijiro Sako (Cuna de Campeones), his teammate Adrian Cruces and Marcos Ruda (Laglisse Academy), all of whom were podium finishers last year?

As ever, an incredible number of broadcasters and partners ensure the FIM CEV Repsol is beamed worldwide.