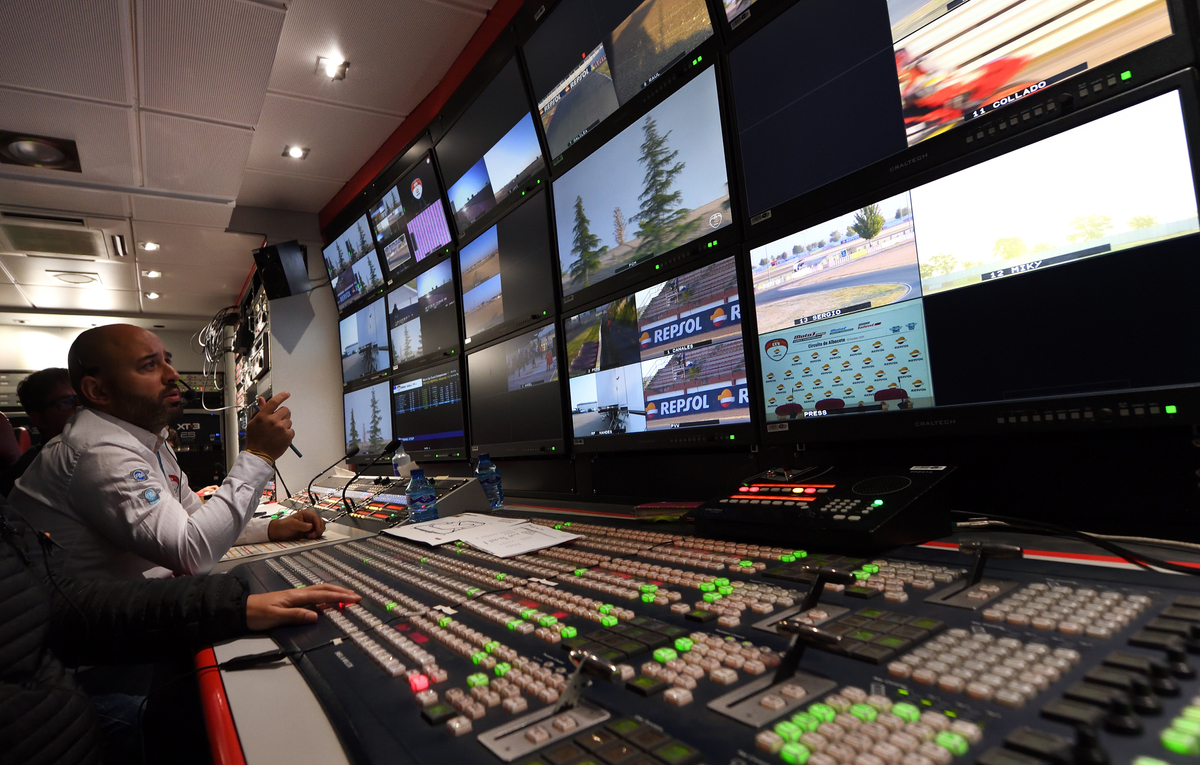 The FIM CEV Repsol recently announced the 2020 calendar and there are now only days to go until the season begins – with the Circuito do Estoril and Autódromo Internacional do Algarve kicking the action off with two race weekends in early July. Fans can’t yet head trackside to enjoy the Championship, but they can tune in from across the globe as the FIM CEV Repsol gets racing this season – with an incredible number of broadcasters and partners ensuring the Championship is beamed worldwide.

In Europe, broadcasters show the FIM CEV Repsol across the continent. In Spain, DAZN provide OTT streaming of the FIM Moto3™ Junior World Championship, the Moto2™ European Championship and the Hawkers European Talent Cup, and in Italy TV coverage from SKY Italy broadcasts FIM Moto3™ JWCh and Moto2™ ECh across the country. The UK and Ireland can tune in to the next generation of MotoGP™ World Champions on BT Sport with coverage of FIM Moto3™ JWCh, Moto2™ ECh and the HETC, and viewers in France can watch the incredible coverage of the same three classes on Canal+ – on TV and via the CANAL+ SPORT Dailymotion page.

Eurosport keep the Netherlands up to date on all the action from FIM Moto3™ JWCh, Moto2™ ECh and the HETC too, with the Eurosport Player showing all three classes. And in Portugal – host of the two opening rounds in 2020 – fans can watch the three classes on SportTV, with live coverage when possible. If that wasn’t enough, motorsport.com coverage also stretches across Europe, minus the UK, Italy and Spain, and increases its reach by adding FIM CEV Repsolcoverage in Canada.

Indonesia can get their fix of FIM CEV Repsol coverage and tune in to see their home heroes race on Mola TV via OTT streaming of FIM Moto3™ JWCh, Moto2™ ECh and the HETC, and Edgesport provides coverage to a number of other countries across Asia including Cambodia, China, Hong Kong, India, Mongolia, Myanmar, Papua New Guinea, a number of Pacific islands, Solomon Island, Thailand and Vietnam – added to coverage in Europe and the Middle East in Abu Dhabi, Belgium, the Netherlands, Slovakia and the Czech Republic.

For the rest of the world, both Burnout and the FIM CEV Repsol Official YouTube channel provides live streaming of FIM Moto3™ JWCh, Moto2™ ECh and the HETC in most territories on YouTube – which can also be watched on delay. As well as live streaming of the races, the official FIM CEV Repsol channel also has an amazing array of highlights, interviews and more for fans worldwide to enjoy.

The season begins at the Circuito do Estoril from the 4th to the 7th of July, so make sure to tune in – and come back for more a few days later as Round 2 hits the Autódromo Internacional do Algarve.

You can find all the results, videos, photos and information regarding the championship on the official website: www.fimcevrepsol.com