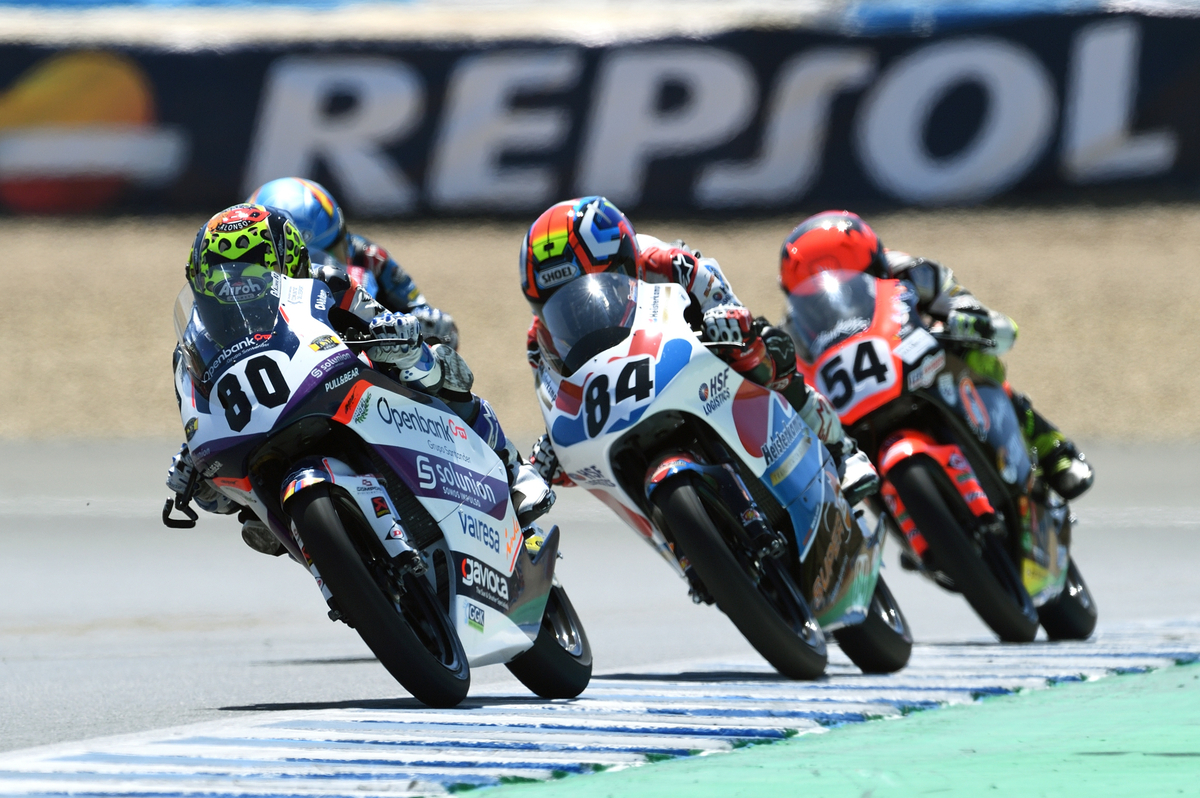 The entry lists for the 2021 season of the FIM CEV Repsol have been published as the start of the season appears on the horizon, with only weeks left to go until competition starts. The list of competitors in 2021 guarantees that another incredible season of racing awaits, with riders from around the planet diverging on the FIM CEV Repsol to show their talent on the most prolific path on the Road to MotoGP™.

In the FIM Moto3™ Junior World Championship, 32 riders representing 13 countries will do battle in 2021. Hailing from four continents, the grid is truly global and comprises a mix of veterans and rookies – with a few surprises sure to be in store. The likes of reigning Hawkers European Talent Cup Champion David Alonso (Aspar Junior Team) and key 2020 rival Zonta van den Goorbergh (Team Super B) will certainly be new faces to watch, looking to take it to the more established names like Daniel Holgado (Aspar Junior Team) and David Salvador (TM Racing Factory Team), the top two finishers in 2020 who return this season. With the top four – and more – having moved up to the Moto3™ World Championship, there’s everything to play for and some incredible track records amongst the competitors.

In the HETC, there will also be a new Champion crowned this season as last year’s top finishers move up to the FIM Moto3™ JWCh. With 47 competitors signed up to fight for the HETC this year, 17 countries across six continents will be represented – meaning there’s a rider from every inhabited continent in the world on the grid. The HETC has become known for close racing and there’ll be plenty more of that in 2021 as the riders fight for the crown and the chance to move up on the Road to MotoGP™.

The Moto2™ European Championship grid, meanwhile, sees 23 riders from 13 countries saddle up to fight for the crown, including eight Superstock runners. Plenty of familiar – and fast – faces return, with the likes of Lukas Tulovic (Liqui Moly Intact Sic Junior Team) and last year’s fourth overall Taiga Hada (AGR Team) in the mix. Moto3™ World Championship podium finisher Alonso Lopez (Boscoscuro Talent Team-Ciatti) joins the field too and will be one to watch. Can he adapt to Moto2™ machinery and take on the fight at the front? A new king of the intermediate class will be crowned this season and there are plenty looking to take his place.