The first preseason test for the electric class is go, with plenty to look forward to in its sophomore season

The inaugural FIM Enel MotoE™ World Cup gave us some of the closest racing of 2019, and now it’s time for the class of 2020 to get out on track for the first time this season in a three-day Official Test at the Circuito de Jerez-Angel Nieto. 18 riders representing 12 countries will battle it out this year, including the 2019 Cup winner, Matteo Ferrari (Trentino Gresini MotoE); who returns to defend his title, runner up Bradley Smith (One Energy Racing), and third overall Eric Granado (Avintia Esponsorama Racing).

There is also a host of familiar faces and a few new names who join the grid. The seven newcomers include Jordi Torres (Join Contract Pons 40) and Dominique Aegerter (Intact GP), Grand Prix winners both, and MotoE™ also welcomes Lukas Tulovic (Tech 3 E-Racing), Tommaso Marcon (Tech 3 E-Racing), Alessandro Zaccone (Trentino Gresini MotoE), Xavier Cardelus (Avintia Esponsorama Racing) and Alejandro Medina (Openbank Aspar Team). That means all the rookies this year have experience in Moto2™ and/or the European Moto2™ Championship in the FIM CEV Repsol, which was a definite trend in many of those who often fought at the front last year, too…

Who will come out on top the first time they all share the track? Check out motogp.com on Tuesday, Wednesday and Thursday to keep up to date with everything from the first preaseason FIM Enel MotoE™ World Cup test of the year.

The master of Misano is back! Ferrari wins on a big day for the standings

Beaubier Gets The 50th Superbike Win Of His Career 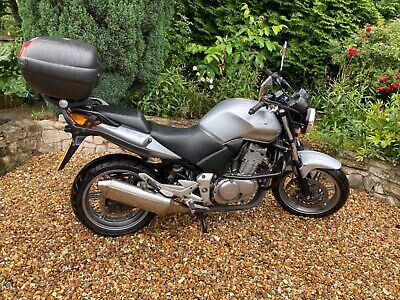