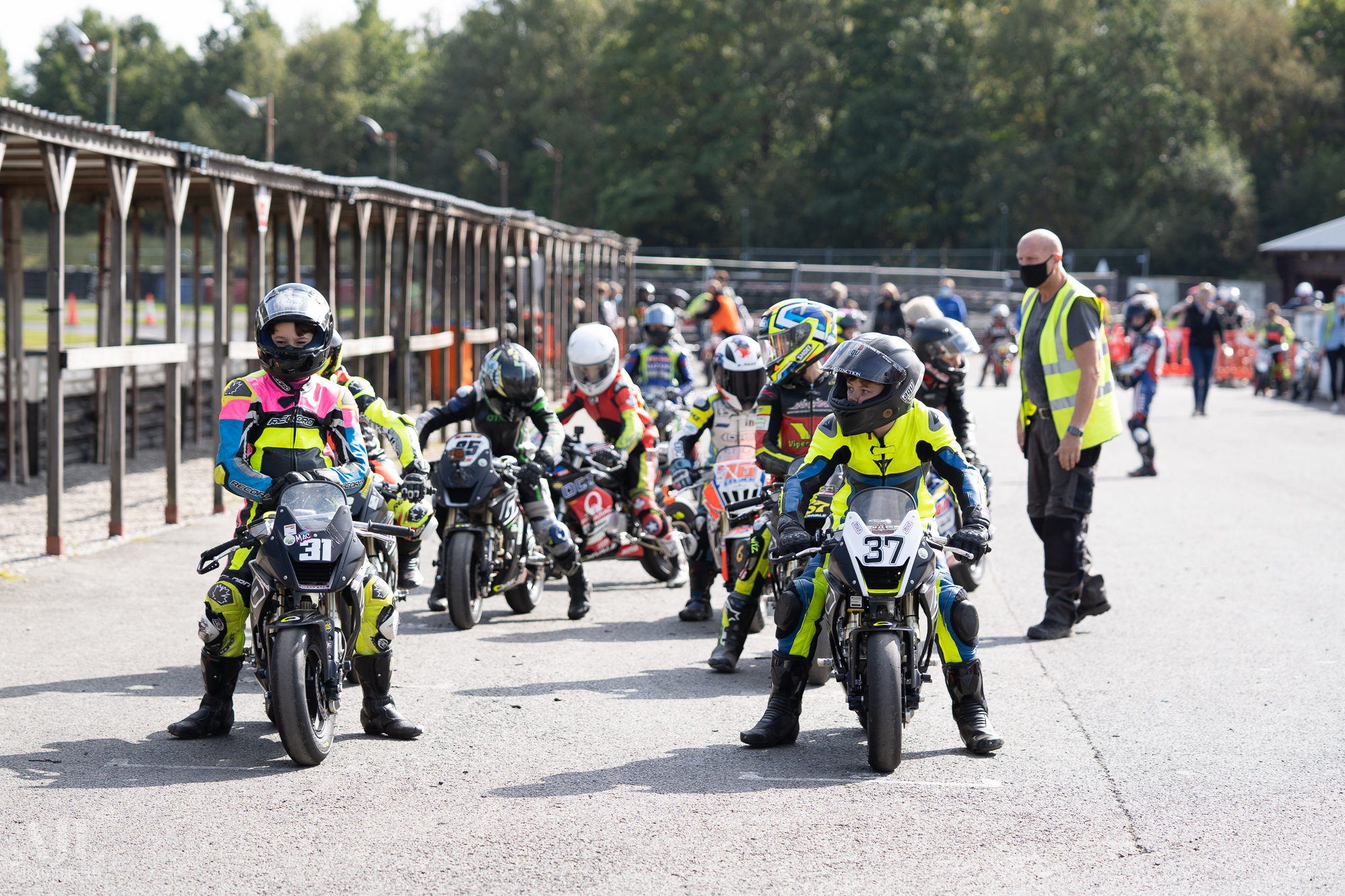 The first seven series to be included in the new Road to MotoGP™ programme have been revealed.

The FIM MiniGP World Series begins in 2021, designed to unify and standardise MiniGP competitions from around the world under the same umbrella. The newest path on the Road to MotoGP™, the series aims to create an equal platform for young riders worldwide and increase their skill and opportunity.

Federations and CONUs (continental unions) from around the world have been applying to be part of the new Series, and the first seven competitions to be included can now be revealed: France, Italy, Malaysia, the Netherlands, North America, Spain and the UK. The seven are the first to have their applications approved and published.

All riders will race on Ohvale GP-0 160cc machinery, the official and sole motorcycle of the FIM MiniGP World Series project.

In France, the FIM MiniGP France Series will be called Mini GP France. Racing begins at the end of May at Le Castellet, and the calendar comprises four rounds. From Le Castellet, the Cup will race in Aigues Vives, Fontenay le Comte and Alès.

The FIM MiniGP Italy Series is the CIV Junior and will be the first to start competition on the 25th of April. Five rounds are planned for the Italian series, including two visits to Modena, and the calendar begins in Magione for the 18 riders on the 2021 entry list.

In Malaysia, the FIM MiniGP Malaysia Series will begin at Sepang International Circuit in June and race until September. A four-round calendar is planned with races at four different circuits and 15 riders are already confirmed to take part.

The FIM MiniGP Netherlands Series will begin in Veldhoven at the end of May. A round at Assen prefaces visits to Lelystad and the legendary Spa-Francorchamps, just over the border.

North America will have a continental series named the FIM MiniGP North America Series. Beginning in June, the Cup will race at Road America, Ridge Motorsports Park, Pittsburg International Race Complex and Barber Motorsports Park in the USA, but the Cup is the first CONU application to be approved and is open to the continent.

In Spain, the FIM MiniGP Spain Series starts at the Circuito Internacional Kotarr, Burgos, from the 5th to the 6th of June. More than 20 riders will fight it out at four rounds in 2021.

In the UK, the FIM MiniGP UK Series calendar takes in five rounds across the UK, with more than 15 riders on the Entry List set to compete on kart or short circuit layouts at Thruxton, Donington, Cadwell, Snetterton and Silverstone beginning at the end of July.

The FIM and Dorna Sports have received further applications from other federations and CONUs, with the inclusion of more Cups to be announced by the 30th of April.

The final deadline for federations and CONUs to submit applications to be part of the new FIM MiniGP World Series is the 23rd of April.