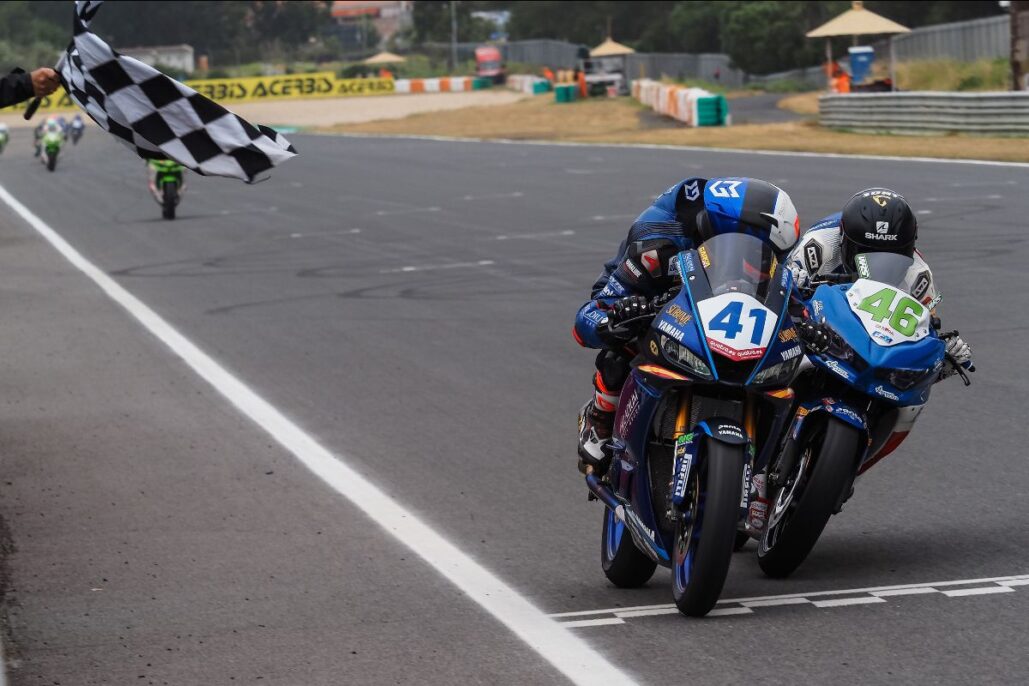 Only 0.041s separated the first two riders on Race 1 at the Circuito Estoril.

He managed to create a gap at the front with Di Sora, the pair finishing more than one second ahead of third placed Okaya.

With his win, Garcia recovered the lead of the Championship standings as he now stands 7 points ahead of Diaz.

“Today, it was an amazing win again. I think we had a good strategy with Samuel to not disturb each other in the race. It was good because he made me a sign with a foot on the straight so I understood from the beginning. And then, I’m happy for the victory. We take good points for the Championship and I hope we can continue like that.”

He moved up to third place in the Championship standings with 60 points.

“Very good race, we did a very fast race with Marc. We helped each other to escape from the other guys. I’m very happy for that. We proved another time that we are fast, and we are back where we belong. During the race, it was difficult to pass Marc with the slipstream before the finish line. I thought that if I had a fast last sector and have a bit of a gap, I could make it to the finish line, but it was not the case and I got passed by Marc. We’ll try to change the strategy for tomorrow, to make the overtake in another place to try to win.”

He claimed his seventh WorldSSP podium, the second one of the 2022 season.

He now stands in fifth place in the Championship standings and is only 4 points behind Di Sora in third.

“We had a good pace in the race, and I knew we had the possibility to run away from the group but I made the opposite in the race so that’s a disappointment for me. But we have another chance tomorrow, so we’ll try again. I need to win for the Championship.” 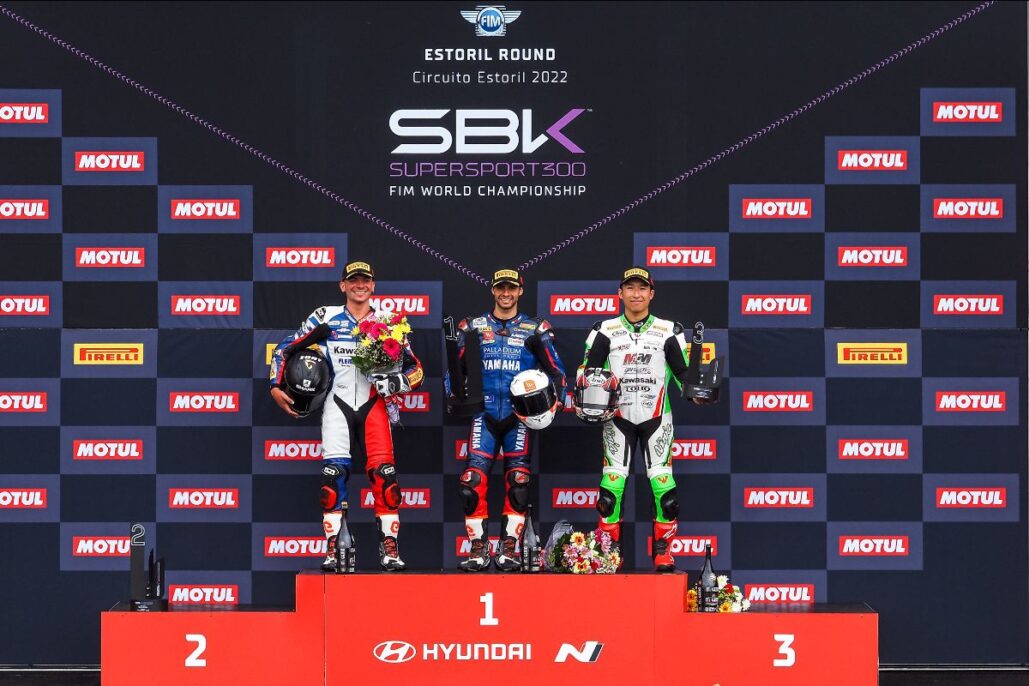 Lennox Lehmann (Freudenberg KTM – Paligo Racing) had another epic comeback as he started from 23rd on the grid to finish in seventh place. 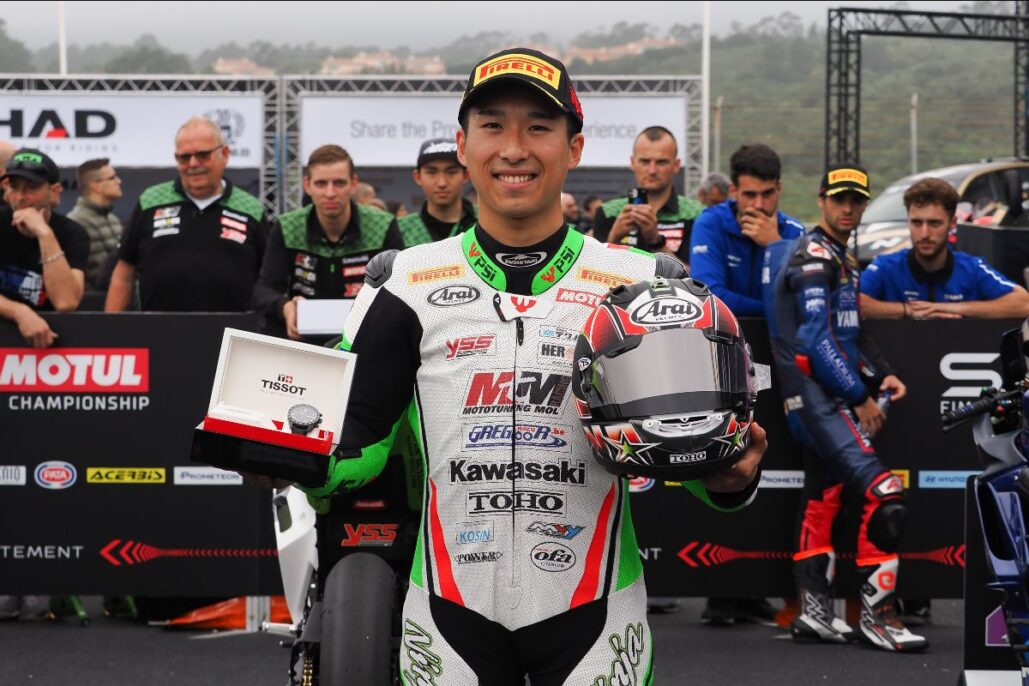