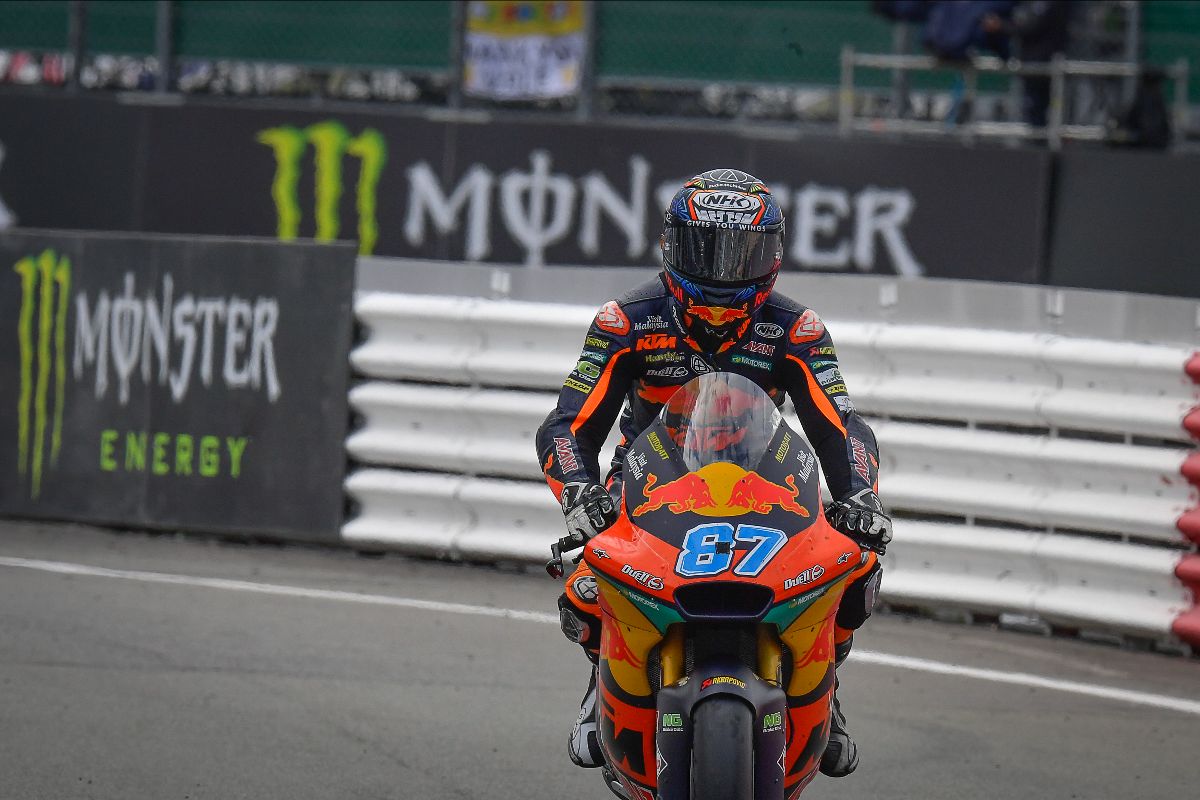 The Australian gets back on the top step as he defeats Bezzecchi, with Raul Fernandez crashing out.

Remy Gardner (Red Bull KTM Ajo) took what could be a crucial victory in the Monster Energy British Grand Prix, the Australian holding off Marco Bezzecchi (Sky Racing Team VR46) as the Italian was forced to settle for second. Lightech Speed Up’s Jorge Navarro back on the podium in third position to show some more serious speed at Silverstone.

Bezzecchi took the holeshot initially, but home hero Sam Lowes (Elf Marc VDS Racing Team) was quick to pounce and lead his home race. Navarro was sitting ahead of Gardner and Raul Fernandez (Red Bull KTM Ajo) on the opening lap but soon, the number 87 was up to P3 as Bezzecchi passed Lowes for the lead.

Gardner then found a way past Lowes for second, with the top five – Bezzecchi, Gardner, Lowes, Navarro and Fabio Di Giannantonio (Federal Oil Gresini Moto2) – split by less than a second. Raul Fernandez was a second back of the group in P6 as teammate Gardner hit the front. Not for long though. Bezzecchi pounced back half a lap later but on the exit of Turn 14, the Italian was out of the seat and it caused Gardner to sit up but handed him the race lead, with the top five still locked together.

Just after Gardner had set the fastest lap of the race, Bezzecchi scooped up some slipstream and made a pass for the lead stick at Stowe. Bezzecchi, Gardner and Lowes had a 0.8s lead over fourth place Navarro with nine laps to go and Gardner, again at Turn 13, dived up the inside of Bezzecchi. The Aussie was back in the lead.

With four laps to go, huge drama in the Championship chase unfolded. Raul Fernandez suffered a huge crash at Turn 12 and was out of the race, thankfully the Spaniard was back up on his feet. But with Gardner leading and Bezzecchi a close second, the rookie sensation’s title hopes took a big dent.

In the end, Gardner held on with a fantastic last lap and a fantastic race in general to take a crucial 25 points, with Bezzecchi 0.4s away from the win after pushing the Australian all the way. Navarro claimed a first podium since the 2019 Valencia GP, the Spaniard beating Lowes by 0.3s to deny the latter a home GP podium.

That’s a wrap on Silverstone. Next stop: Aragon! and we don’t have to wait long, as the Gran Premio TISSOT de Aragon fires up in a fortnight… with Raul Fernandez looking to fight back and on home turf.

Remy Gardner: “I think it was a good day, we brought home the victory. That was a long race, I got the message on the dashboard that Marco was on the soft, and I could see it so I said I would wait and be patient. We were expecting him to drop off because that’s what we experience with the soft tyre but he was there the whole race. When he got back in front of me the last time, I said ok, I’m going to really put the head down and push, and I just managed to open a little gap and he couldn’t catch me and yeah, I brought home the points and yeah, it couldn’t have been a better day to do it. It’s incredible. Honestly, it’s my first podium or win with fans here so that’s something special. I’m just lost for words.”

The first laps will be very, very important: fighting talk at Mugello 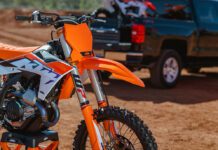 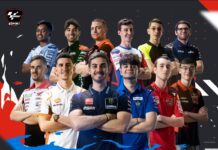 Be The First to Ride The Future of KTM Adventure 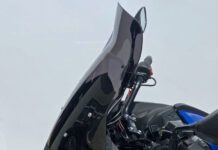 The first laps will be very, very important: fighting talk at...