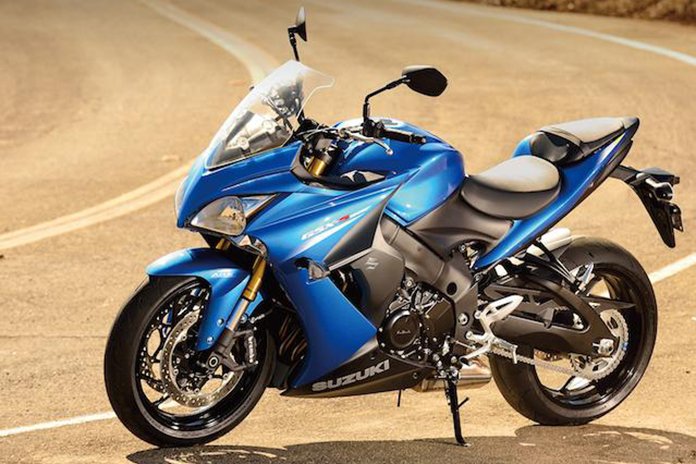 Suzuki GB has confirmed pricing for the new GSX-S1000 model ahead of its launch to the world’s motorcycling press later this month, with the GSX-R1000-powered street bike available with an RRP of £8,999.

The new GSX-S1000 features an all-new lightweight frame that houses an upgraded engine based on the legendary GSX-R1000 K5, including new internals and cam profiles. There’s also Brembo monobloc calipers from the current GSX-R1000 and three-mode traction control.

The ABS version of the GSX-S1000 has an RRP of £9,499, while pricing has also been confirmed for the GSX-S1000FA, which adds an aggressively-styled fairing as part of the package, and comes with an RRP of £9,999.

Suzuki GB Marketing Manager Rob Cooper commented, “The GSX-S1000 and GSX-S1000FA both offer an exciting package, with new chassis components all wrapped around a popular, proven engine. We’re confident that both models will be highly competitive against other bikes in this sector of the market in terms of both spec and price.”

The new GSX-S1000 is expected in dealerships from June. Customers can register their interest in taking a test ride at www.suzuki-gb.co.uk.