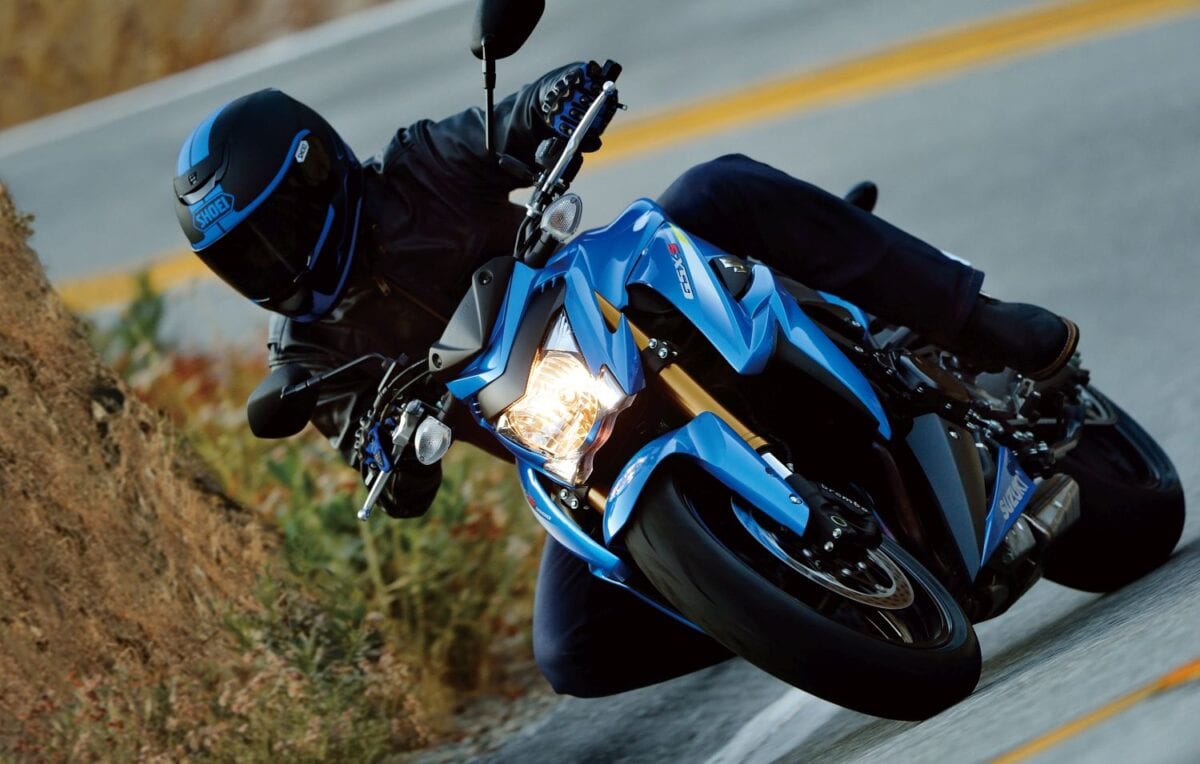 Suzuki has announced the first opportunity for customers to test ride the new GSX-S1000, with bikes available to demo in dealerships from 18 April as part of a nationwide test ride roadshow.

With Suzuki dealerships taking part across the country, customers can take advanced test rides on the new street bike from the Japanese manufacturer, which boasts an all-new lightweight frame, GSX-R1000 K5-derived engine, Brembo monobloc calipers and three-mode traction control. ABS is also available as an option.

With the GSX-S1000 currently being launched to the world’s motorcycling press in the south of Spain, the test ride bikes are being specially airfreighted in from Japan immediately after, meaning customers in the UK will be among the first in the world to test ride the new model.

A fleet of eight bikes will be making their way around the country, starting at Preston Superbikes, Bill Smith Motors in Gwynedd, HBC Motorcycles, Mission Motorcycles, Alpha Motorcycles, Haslemere Motorcycles, Anton Parris, and GS Motorcycles in Ballymena, on 18 April.

Rob Cooper, Suzuki GB Marketing Manager, announced the roadshow saying, “This is a great opportunity for riders interested in the new GSX-S1000 to get along to their nearest dealership and take one for a ride. Advanced test rides proved popular for the V-Strom 1000 and given the demand we have received for GSX-S1000, we are really pleased to be able to offer them on this model too.”

For a full list of dates and to find out when the GSX-S1000 is available to test ride at a dealership near you, visit www.suzuki-gb.co.uk 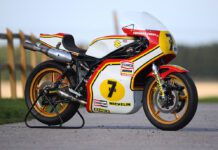 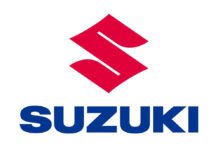 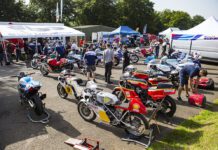 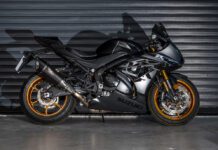 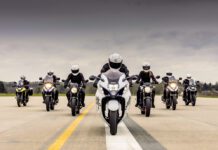 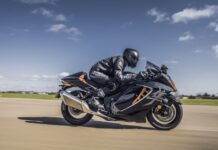