Thrilling finale coming up at Estoril this Saturday 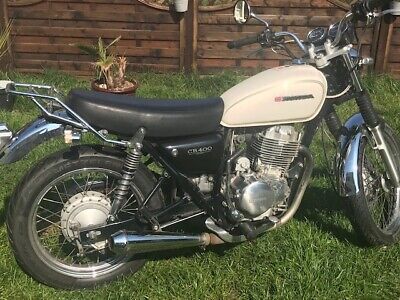