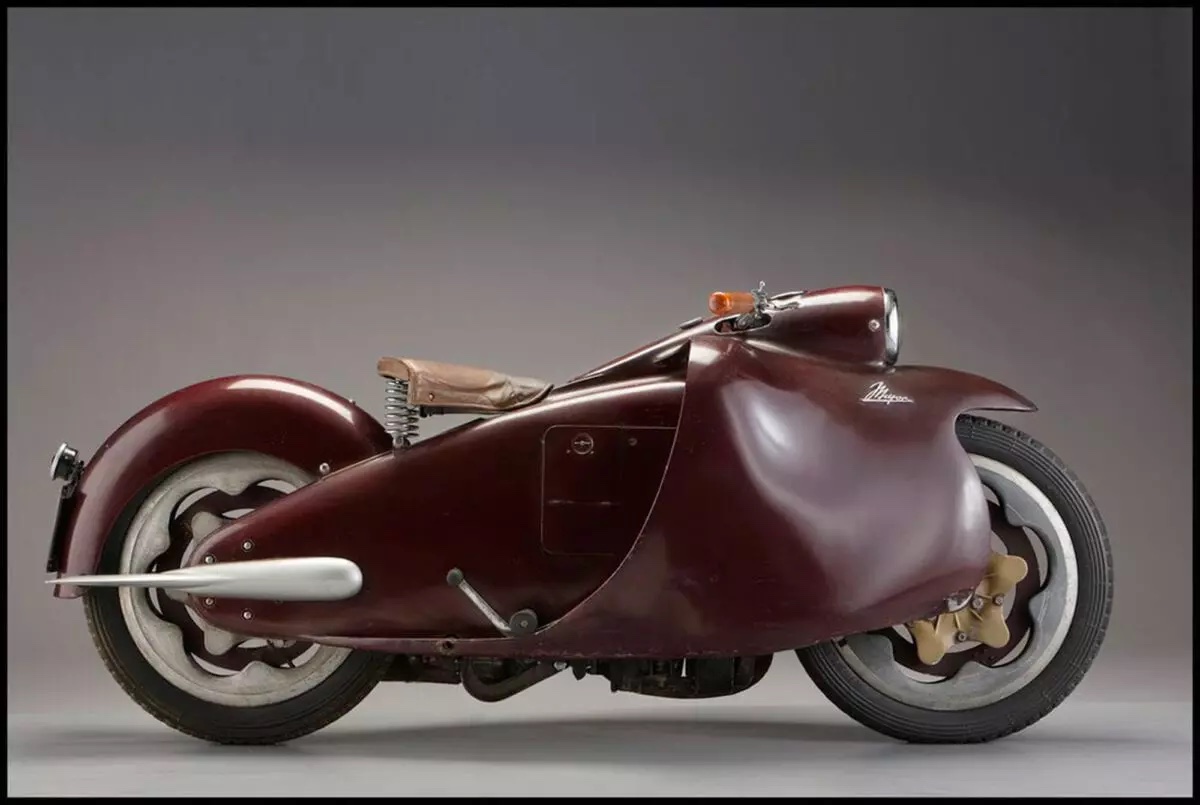 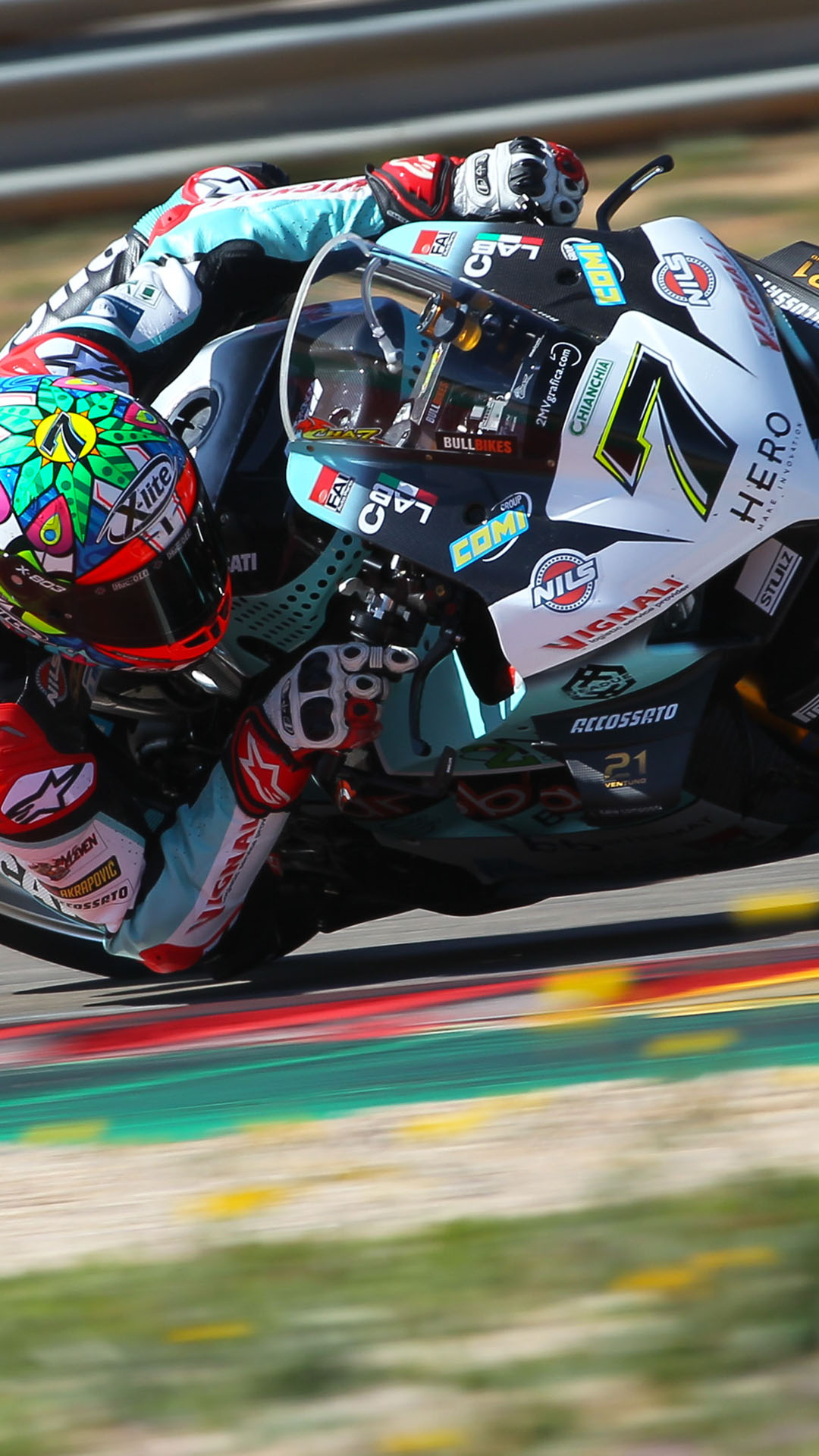 A Selection of unique machinery from around the globe will make a rare appearance at one of the world’s flagship classic motorcycle events this April.

A Moto Major, an Italian made motorcycle never before seen in the UK, will also be displayed and with Bonhams’ auction and the National Motorcycle Museum in attendance there will be several more eye-catching bikes for experts and enthusiasts to inspect.

James Robinson, editor of The Classic MotorCycle magazine, said: “It’s superb to see so many incredible machines and big names from the world of classic motorcycling coming together for our Stafford event.

“It shows a real renaissance in the world of classics and these stunning machines are a real attraction for long term visitors and newcomers alike.”

Along with the chance to see historic displays, this year sees motorsport legend John Surtees – the only man to have ever captured world titles in both two- and four-wheeled disciplines – on stage regularly sharing tales of an incredible career as he takes his place as the event’s guest of honour.

Surtees, who turned 80 in February, is at the event as part of a series of appearances throughout 2014 to mark 50 years since he captured his Formula 1 world crown and to promote a new photographic memoir to be launched in June – the proceeds of which will go to the Henry Surtees Foundation.

Show organiser Nick Mowbray said he couldn’t wait to see Surtees speak: “John Surtees is a hero of so many classic and modern motorcycle enthusiasts; what he achieved is truly remarkable.

“He is a star name, not just in motorsport, but on the world stage. No other man will ever achieve what he has by reaching the top of his profession in both motorcycle and car events.”

The two day event will also see rows of private entry and classic club bikes, along with hundreds of trade stands, an extensive autojumble and live entertainment in the form of the world famous Wall of Death.

Advance tickets for the 34th Carole Nash International Classic MotorCycle Show are on sale now from www.classicbikeshows.com, or can be purchased over the phone by calling 01507 529529 – with an advance one day adult ticket costing £10, a £3 saving on the gate price.