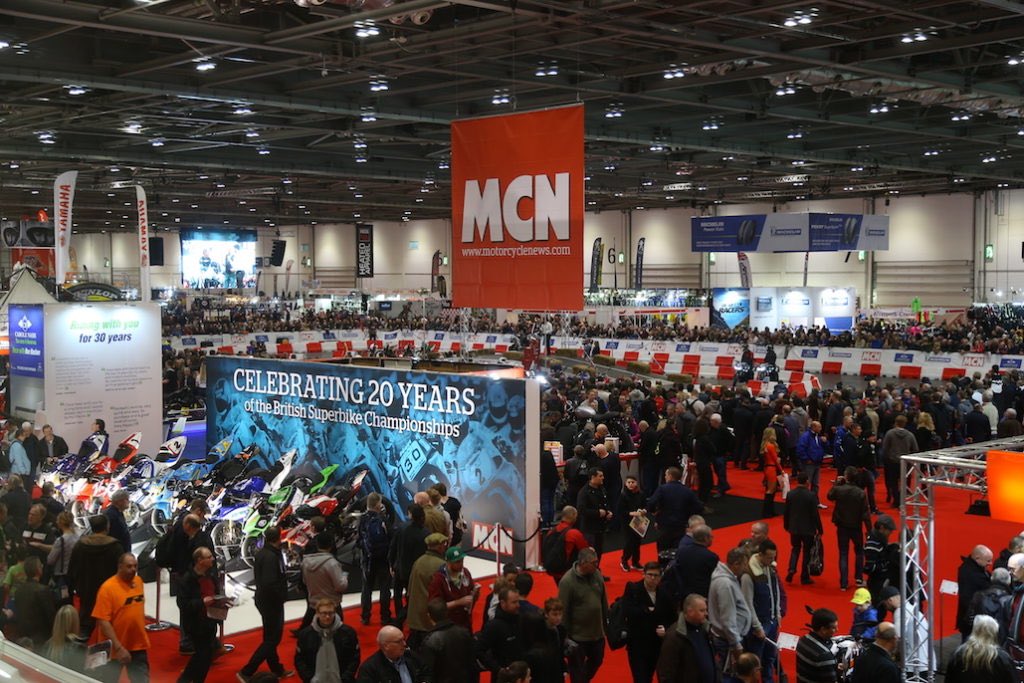 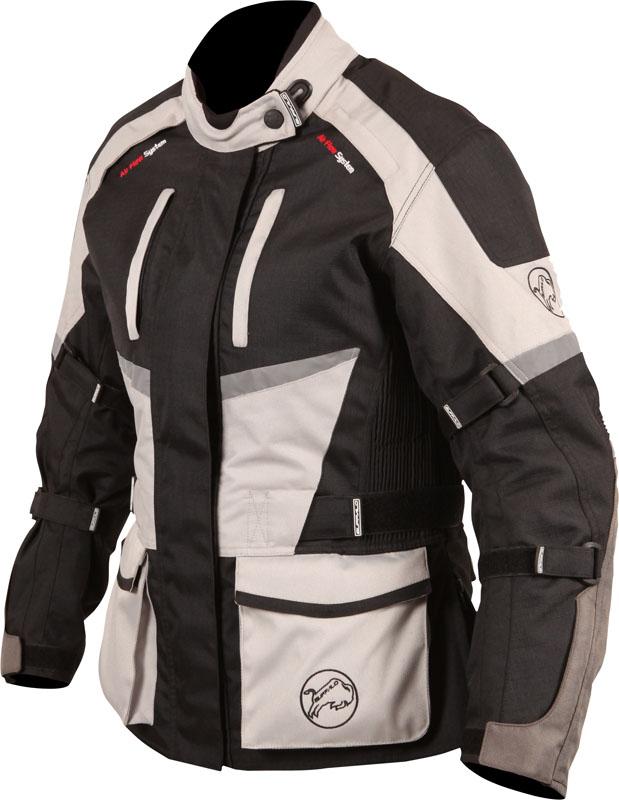 The first wave of manufacturers have been confirmed for the 2018 Carole Nash MCN London Motorcycle Show, with BMW, Ducati, Honda, Indian, Kawasaki, KTM, Suzuki, Triumph and Yamaha set to visit the Capital to showcase the very best in new metal.

London’s ExCeL centre is to come alive with the sights and sounds of all things two-wheel next February (16-18) when the Carole Nash MCN London Motorcycle Show roars into life. After a record-breaking 2017 event, the 2018 show looks set to be bigger than ever with the first wave of manufacturers already confirming their attendance.

BMW recently unveiled their new C400X scooter, perfect for zipping through London’s busy streets and the German manufacturer will be bringing a collection of its latest machines to the ExCeL centre for fans to get up close and personal with. Sports fans will want to head over to Ducati who will be bringing their stunning new Panigale V4 Superbike alongside a full range of 2018 machines. Honda will be revamping its CB range for 2018, recently unveiling a learner-friendly CB125R

Off-road fans will always find something to gaze at on the KTM stand, but the Austrian manufacturer has plenty for road-going riders too such as the latest 790 Duke. Suzuki and their range of 2018 machines will also be heading to London as will British manufacturer Triumph who recently launched two new models in the form of the Tiger 1200 and 800.

The most recent manufacturer to confirm is Yamaha, who will be returning to the show with a full collection of their 2018 machines.

Central to the Manufacturer new bike displays will be the thrilling Michelin Thunderdrome live racing action. Brand new for this year and inspired by the boardtrack racers of the 1900s, the 45 degree banking will enable high speeds and dramatic overtakes. WSB stars Chris Walker, Neil Hodgson and Ruben Xaus will be the first to take on the track with a fourth celebrity rider to be announced in December!

Visitors can upgrade their experience by purchasing the all-new Paddock Pass ticket. These are limited and selling fast, costing from £40 and includes; day entry into the show, a grandstand seat for the Michelin Thunderdrome action and the rare opportunity to meet the racers, take part in the post-race banter, get autographs and take photos.

Gareth Ashman, Commercial Director of Motorcycling added, “To be able to showcase motorcycles from nine of the world’s leading manufacturers for the 2018 Carole Nash MCN London motorcycle Show is fantastic, fans will be able to get up close and personal with all the very latest models at a show that offers the world of motorcycling all under one roof. We are gearing up to unveil more fantastic biking features over the coming weeks – watch this space!!”

To find out more about the 2018 Carole Nash MCN London Motorcycle Show and to book tickets, visit www.mcnmotorcycleshow.com or call 0844 873 7346