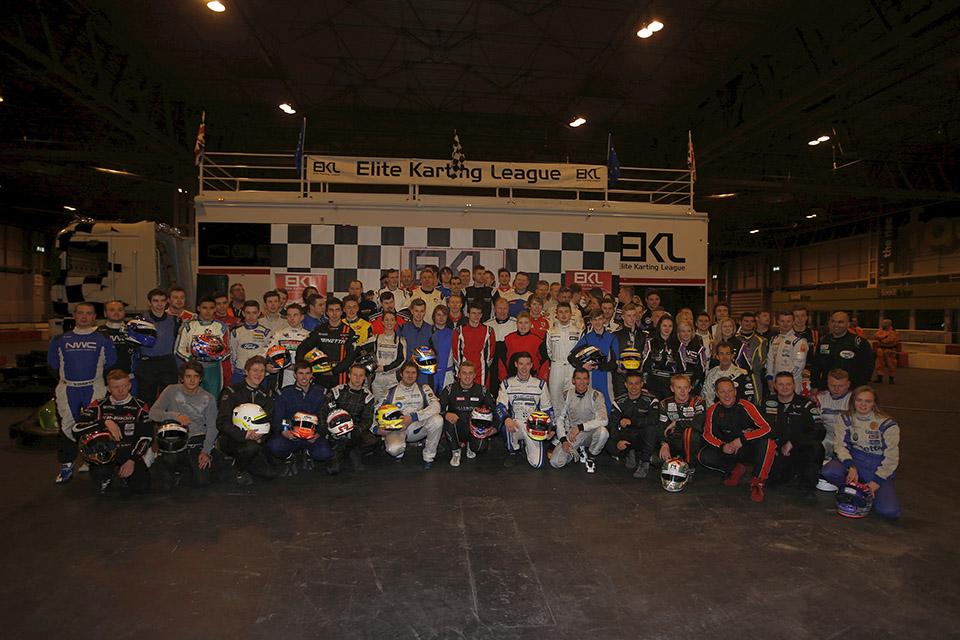 Motorsport fans can join the action and raise funds for the worthy Alzheimer’s Society by competing in the Dan Wheldon Karting Trophy during January’s Autosport International.

A regular feature at Europe’s biggest motorsport show, the three-hour charity karting race will be held on Saturday 10 January from 6pm at Birmingham’s NEC during the 8-11 January* event.

The annual race celebrates the life and achievements of dual Indy 500 winner and 2005 IndyCar Champion Dan Wheldon, who died in a racing incident in October 2011.

In January, Tony Hirst, known to Corrie fans as fire fighter Paul Kershaw, will be returning to the track.

“I was a huge fan of Dan’s and I’m a passionate supporter of Alzheimer’s Society so I was really honoured to take part last year,” he said.

“It’s a great event and I would encourage anyone who loves their motorsports to sign-up for the race on the Saturday. I can’t wait to be involved again and just hope our team beat both last year’s fundraising efforts and our race time!”

“As a family, it so important we’re able to keep Dan’s memory alive by doing something that he loved and raising money for a charity so close to all of our hearts in the Alzheimer’s Society,” said Jo Wheldon, sister-in-law of Dan.

“The Dan Wheldon Karting Trophy captures so much about Dan, extremely competitive but hugely fun and we’re looking forward to the 2015 race at Autosport International.”

Once again celebrities and motorsport stars will be on-hand to mentor the 25 teams, providing trackside advice. A six-person team can enter for £300 with the opportunity to raise additional funds by securing their own sponsorship.

Show attendees will also be able to make donations to the Alzheimer’s Society through collection buckets located near the entry to Autosport International’s 5,000-seat Live Action Arena as well as through the Just Giving page.

Special displays will showcase Formula 1, karting, touring car racing, rallying and historic motorsport, while the latest supercars and high-performance favourites will star in the Performance Car Show, in association with Autocar and PistonHeads.com.

Tickets are available from £32 for adults, with children’s tickets priced from £21 and children under five years admitted for free. To book and for further details, visit www.autosportinternational.com