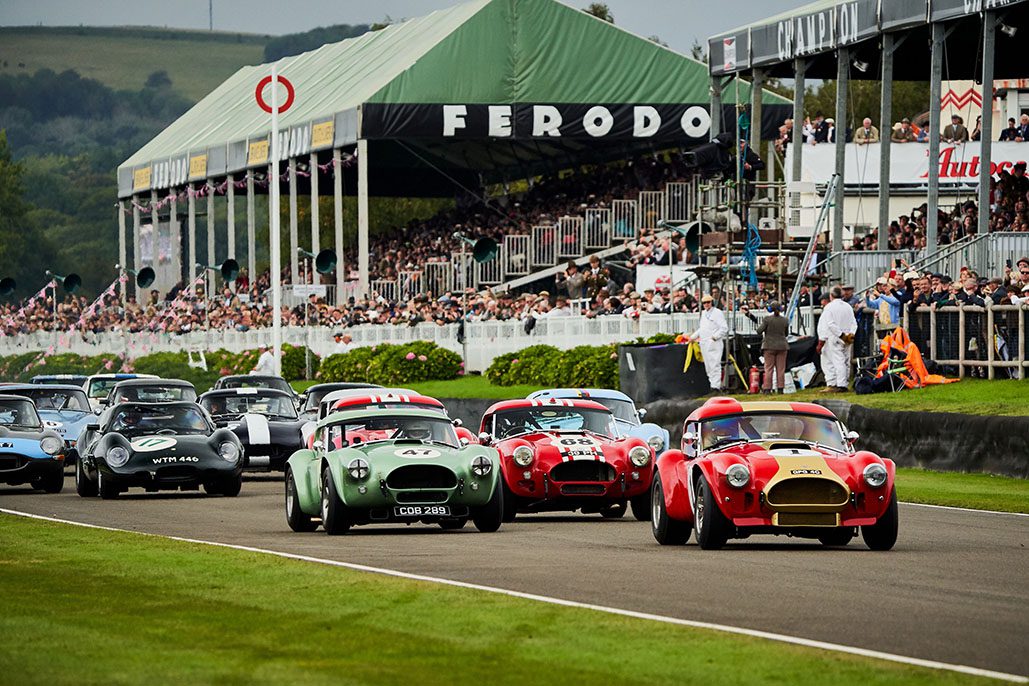 Ahead of this weekend’s Indianapolis 500, Goodwood is delighted to announce that not one, not two, not three, but four IndyCar icons will attend this year’s Revival (Thursday 16 – Sunday 18 September).

The quad of record-breaking racers will take to the historic Goodwood Motor Circuit and race in the two-part St Mary’s Trophy for VIPs and owners, as well as the blue riband Royal Automobile Club TT on Sunday afternoon. The four drivers confirmed to join us at the Revival are:

The Duke of Richmond said: “It’s a privilege to be joined by some of the most renowned and successful IndyCar drivers at this year’s Revival. I am so delighted that Helio, Scott, Dario and Jimmie will be joining us this autumn and we are all looking forward to the incredible spectacle these legends of motorsport will bring to the event.”

or head to official Goodwood Festival of Speed and Goodwood Revival website https://www.goodwood.com/motorsport/