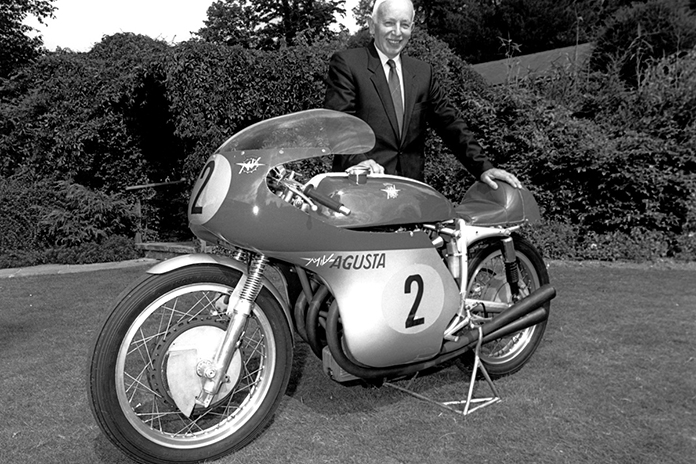 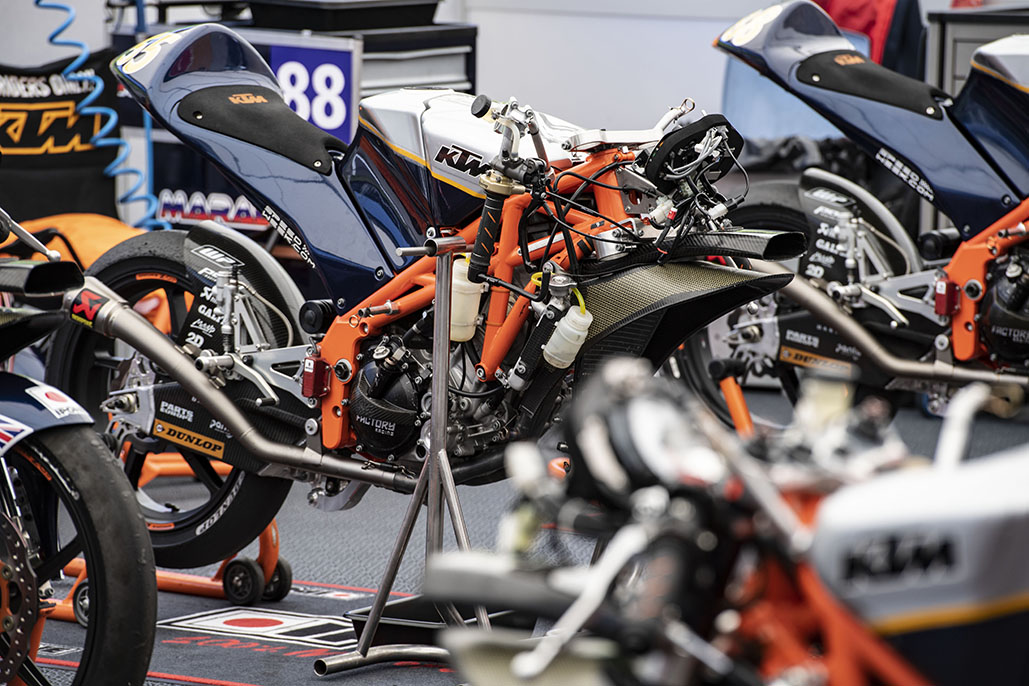 Motorsport legend John Surtees is set to be the star attraction as one of the world’s biggest and most famous classic motorcycle events returns once again to the Staffordshire County Showground this April.

The 34th Carole Nash International Classic MotorCycle Show takes place on the weekend of April 26-27 and along with the man himself, both the MV Agusta and Ferrari that took Surtees to two- and four-wheeled world championship glory will be in attendance.

James Robinson, editor of the event’s title publication The Classic Motorcycle, said: “What John achieved in both bike and car disciplines is remarkable.

“He is a real master of machinery and it’s a great honour that he’s chosen to come to Stafford and grace us with his presence.

“It’ll be fascinating to hear him talk about his wide ranging experiences; surely he’s the only man in the world who was employed by both Enzo Ferrari and Count Agusta, as well as being Mike Hailwood’s boss!”

Surtees won’t be the only big name new to the show this year though, with former racer and current motorsport TV personality Steve Plater taking the reins from the retiring Dave Craggs as show compere and commentator.

Plater will be on stage regularly throughout the event talking with the guest of honour and presenting awards, and show manager Nick Mowbray said he was delighted to welcome the former British Supersport champion into the fold: “Steve has been at several of our events in recent years and it’s fantastic that he is coming on board as compere for Stafford.

“We’re especially looking forward to his interaction with John Surtees; those interviews will be excellent.”

It’s not just special guests that’ll be welcomed either, as rows of stunning display machines showcase the very best that the classic world has to offer.

Top billing will perhaps go to the one and only Moto Major, an incredible looking, one-off machine built by Italian Salvatore Majorca in 1949 – it’s a bike that has never been seen in the UK before.

James Robinson added: “I’m looking forward to getting in among the private entries and display bikes to see what gems are at the show.

“The National Motorcycle Museum is back this year, the Rolls-Royce Motorcycle Club is bringing a 1923 Cotton with a 349cc ohc engine which owner Tony Trueman  believes to be the only one in existence and the Bonhams auction always has an incredible selection.”

The event will also feature numerous halls packed with traders, manufacturers and autojumbles, and there is live action in the form of the world famous Wall of Death.

Advance tickets for the 34th Carole Nash International Classic MotorCycle Show are on sale now from www.classicbikeshows.com, or can be purchased over the phone by calling 01507 529529 – with an advance one day adult ticket costing £10, a £3 saving on the gate price.