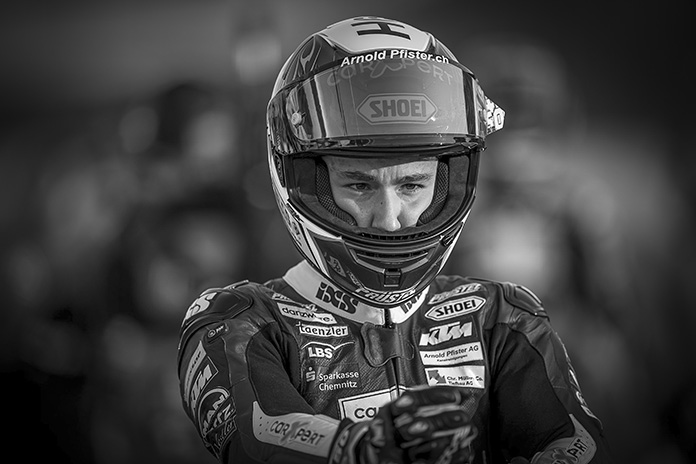 See below official press release from FIM/Dorna re the sad passing of Moto3 rider Jason Dupasquier we would also like to pass on our deepest condolences to his family and friends:

Following a serious incident in the Moto3™ Qualifying 2 session at the Gran Premio d’Italia Oakley, it is with great sadness that we report the passing of Moto3™ rider Jason Dupasquier.

Dupasquier was involved in a multi-rider incident between Turns 9 and 10, with the session Red Flagged thereafter. FIM Medical Intervention Vehicles arrived at the site immediately and the Swiss rider was attended to on track before being transferred by medical helicopter, in a stable state, to Careggi Hospital in Florence.

Despite the best efforts of circuit medical staff and all those subsequently attending to the Swiss rider, the hospital has announced that Dupasquier has sadly succumbed to his injuries.

Dupasquier had made an impressive start to his second season in the lightweight class of Grand Prix racing, consistently scoring points and within the top ten in the standings.

The FIM, IRTA, MSMA and Dorna Sports pass on our deepest condolences to Dupasquier’s family, friends, team and loved ones. 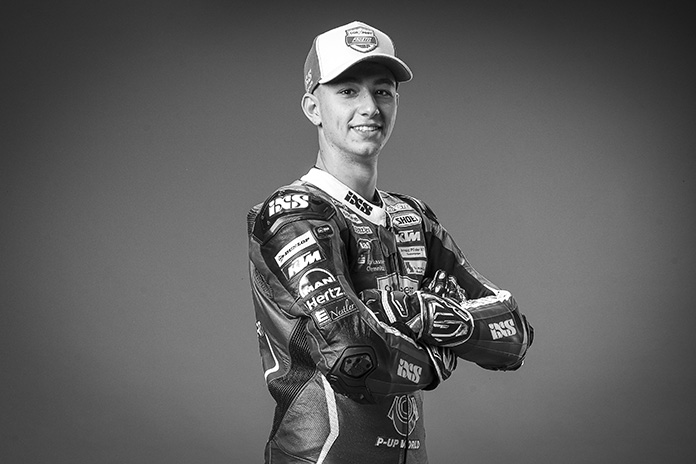