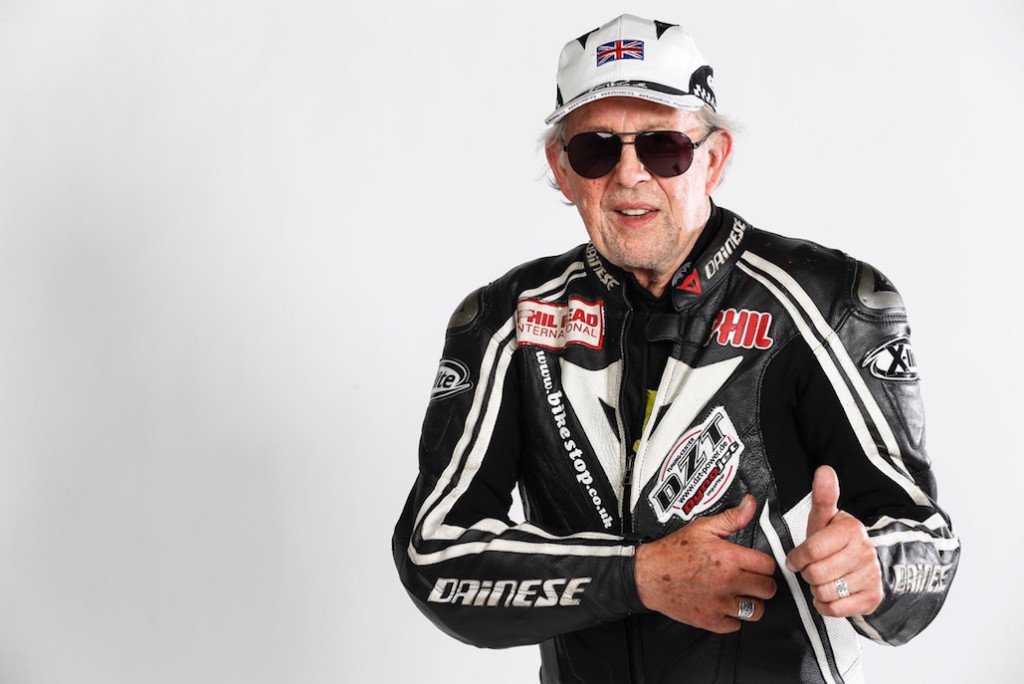 From the world of motorcycle racing, Phil Read – the first man to win 125cc, 250cc and 500cc world championships – and 1987 500cc world champion, Wayne Gardner, will be signing autographs and reliving some of their career highlights as part of the stunning historic display called ‘When We Were Kings’ (stand 2280 in Hall 20).

Visitors to Europe’s premier pre-season motorsport show will have the unique opportunity to see Damon Hill OBE reunited with the iconic Williams FW18 – his 1996 Drivers’ Championship-winning F1 car. The FW18 is appearing as part of an exclusive Williams Martini Racing feature, which will see the team’s motorhome constructed next to the Autosport Stage – the first time it’s been built away from a race circuit.

Petter Solberg, two-time World Rallycross champion and former WRC Champion, will be taking to the Live Action Arena to show off his incredible driving skills on the UK’s largest indoor track. Away from the circuit, Solberg will be giving live interviews on the Autosport Stage, entertaining visitors with his tales of danger and glory.

Allan McNish is no stranger to the show, the 2013 FIA WEC Champion will be captivating the legions of fans at the Autosport Stage with many behind-the-scenes stories from his time in Formula 1 and of course his experiences of winning the 24 hours of Le Mans three times.

Representing the bikers at Autosport International will be Phil Read – the first man to win 125cc, 250cc and 500cc world championships – who will be on-hand alongside some of the bikes he rode throughout his career. Read will be signing copies of his autobiography ‘Rebel Read’ and meeting fans over the course of the weekend. Australian rider Wayne Gardner, who was 500cc world champion in 1987, will also be at Autosport International, appearing on the Central Stage throughout the show.

Ian France, Show Director, said: “To have five world champions at Autosport International is a real privilege for us and a real treat for visitors. Nowhere else can you get access to such a huge number of world-class drivers and riders – you’re guaranteed to see some amazing stunts from Petter Solberg, hear some incredible insight from Damon Hill and Allan McNish and marvel at the achievements of Wayne Gardner and Phil Read.

“Couple these amazing appearances with the exclusive Williams feature – which will see some of the team’s most famous Formula 1 cars lined up in front of the towering motorhome – and I’ve no doubt that the 2016 edition of Autosport International is going to be the best yet.”

Autosport International takes place from 14-17 January* at the NEC in Birmingham . Tickets for the event, which covers every aspect of motorsport from karting to Formula 1, are on sale now. Visit http://www.autosportinternational.com/public or call 0844 581 1420