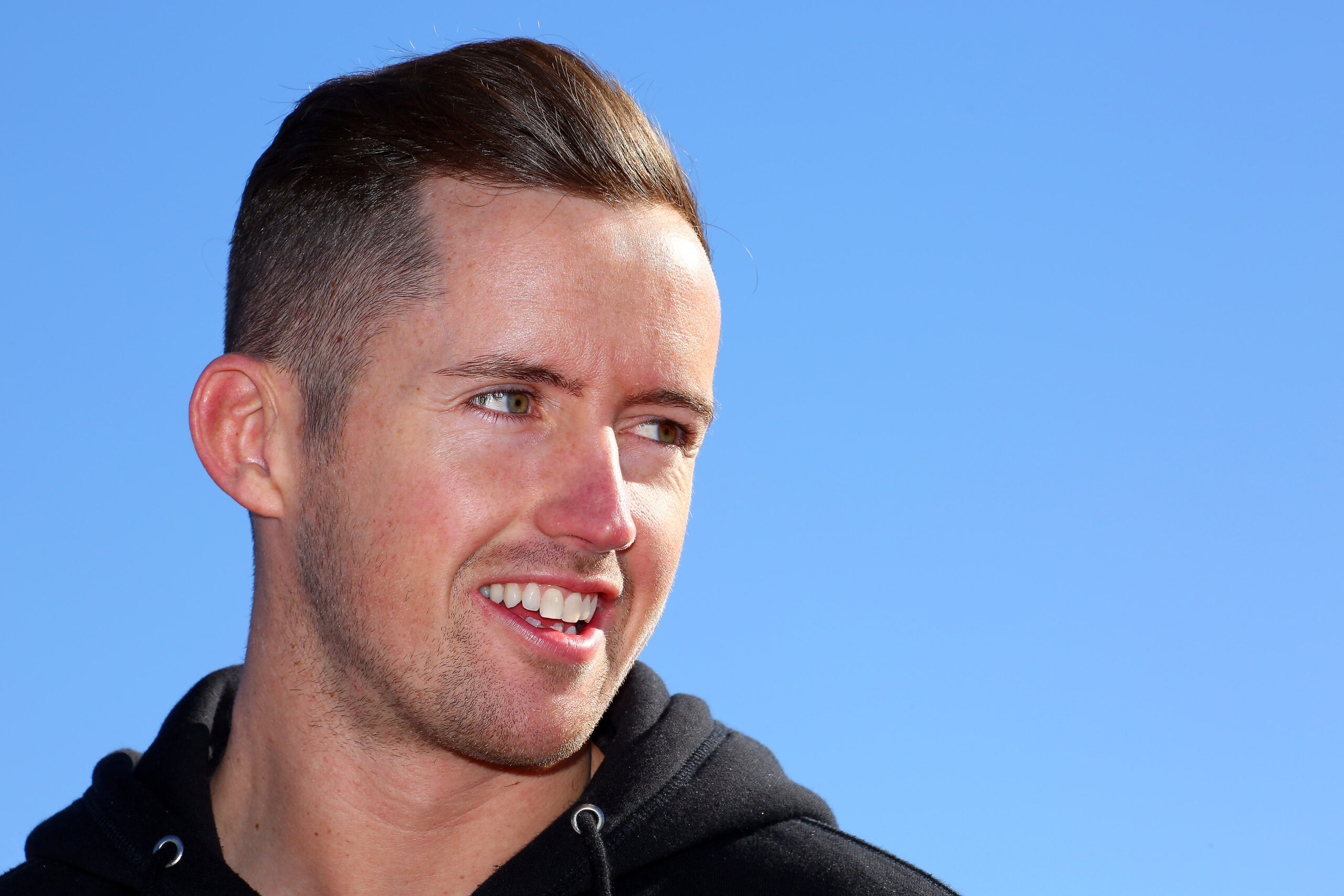 Royal Air Force Regular & Reserve Kawasaki have today (Friday) announced that double British Supersport Champion Jack Kennedy will join the team for the remainder of the 2020 Bennetts British Superbike Championship season.
The Dubliner will ride a Kawasaki ZX-10RR and will contest the races at Oulton Park, Donington Park and Brands Hatch alongside current team member Ryan Vickers.
Kennedy, who won the British Supersport Championship in both 2018 and 2019, started the year with the Santander Salt TAG Racing Yamaha team but after their withdrawal from this year’s series after Snetterton last month, the 32-year old was given permission to seek an alternative ride.
Lee Hardy’s team have subsequently stepped up to a two-rider team again as they did in 2016 when they ran Alistair Seeley and Jake Dixon. Kennedy’s’ first taste of the RAF Kawasaki ZX-10RR will come at Oulton Park next Friday when free practice gets underway. With excellent results at the venue in the past, Kennedy is now eagerly looking forward to making his debut with the team.
Jack Kennedy: “I’m really happy to be joining the RAF Regular & Reserve Kawasaki team and am extremely grateful that they stepped in with the offer to ride for them for the rest of the season. I’m equally thankful to the Santander Salt TAG Yamaha team for allowing me to ride for another team for the remainder of 2020. My first time on the Kawasaki ZX-10RR will be next Friday’s free practice session so I’ll take it step by step and see how I get on but I’m fit and raring to go.”
“I’m looking forward to seeing what I can do on the Kawasaki particularly at Oulton Park which is a circuit I love but the next three circuits are all good ones for me and good for a Superbike too. The team have been really enthusiastic in all the conversations we’ve had and are excited to have me on board for the second half of the season and that’s given me a really positive feeling as well so I can’t wait.”
Lee Hardy, Team Owner: “I spoke with Jack once I had seen the news that he was no longer riding for the rest of the 2020 season; it was a great opportunity to look at expanding the RAF Regular & Reserve Kawasaki team back to two riders with a plan to carry this on into 2021. I spoke with Ryan and explained the situation and he was very supportive of my decision to bring Jack into the team. Moving to two riders will be beneficial for the RAF and generate added exposure for not only the RAF but all of the team’s sponsors. I am looking forward to the rest of the season and working with two great riders.”
The next round at Oulton Park takes place on September 18-20.
Picture by Tim Keeton – Impact Images Photography