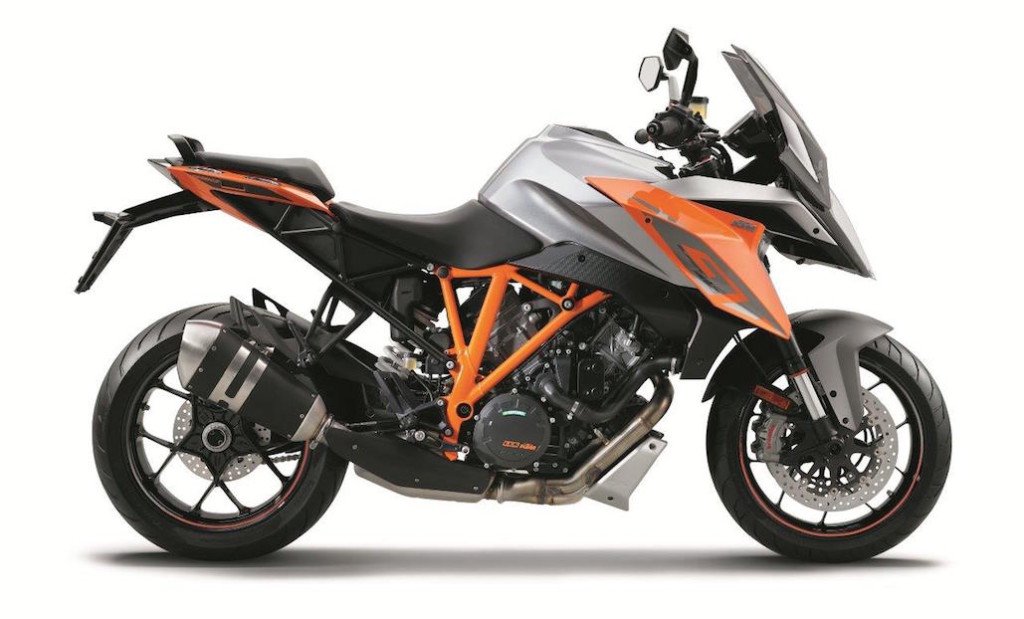 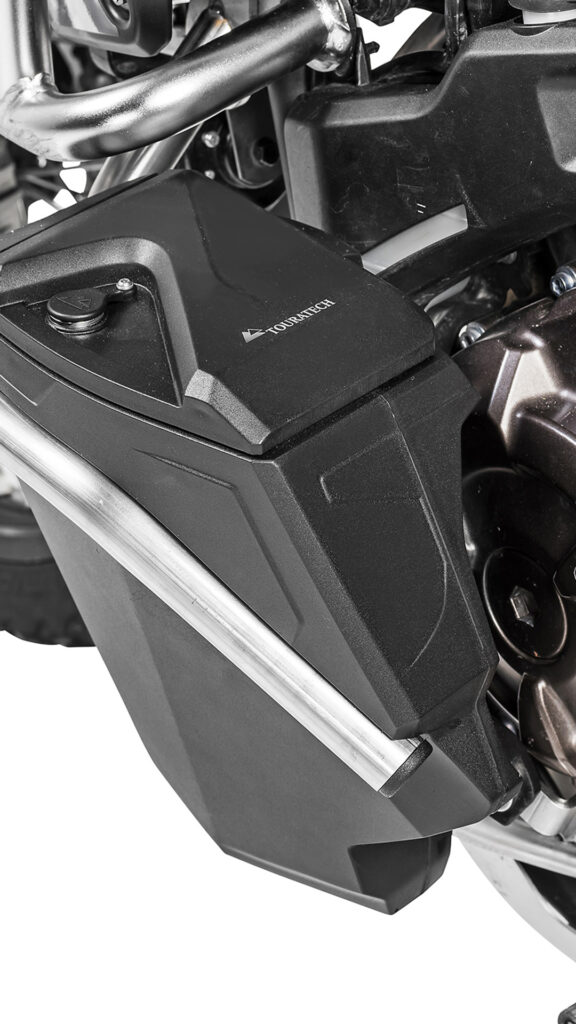 An incredible line up of the latest machines will be heading to the 2016 Carole Nash MCN London Motorcycle Show next month as 14 of the world’s biggest manufacturers will be showcased at the three-day event. Confirmed manufacturers include; Aprilia, BMW, Ducati, Honda, Indian, Kawasaki, KTM, Moto Guzzi, Piaggio, Suzuki, Triumph, Vespa, Victory and Yamaha.

Once again taking over London’s ExCeL Centre, the 2016 Carole Nash MCN London Motorcycle Show (12-14 Feb) will provide fans of two wheels the chance to see the very best new metal on offer all under one roof.

Aprilia continue to evolve the WSB-conquering RSV4 and the new 2016 version will leave sports fans drooling as one of the best superbikes on the market. On the other end of the scale, London’s many commuters will undoubtedly find BMW’s city-friendly G310R appealing as they look to whip through the capital’s busy streets.

Italian icons Ducati will be taking things retro at the 2016 Show with their ever-popular Scrambler range, including the new-for-2016 Scrambler Sixty2. Visitors eager for adventure should head to Honda where the CRF1000L Africa Twin will serve as the ultimate globe-trotting machine.

American muscle fans will be kept enthralled with a full collection of 2016 cruisers, baggers and tourers from Indian and Victory whie reigning World Superbike champions Kawasaki will be bringing the powerful new Ninja ZX-10R, set to be the machine to beat on race tracks around the world.

Riders looking to hit the open road will find KTM’s incredible 173bhp V-Twin 1290 Super Duke GT the perfect machine for touring. Moto Guzzi head to London with a host of machines, including the scrambler styled V7 II Stornello, while fellow Italian brand Piaggo will also be bringing their range of 2016 machines.

Keeping with the superbike theme, the long awaited new GSX-R1000 L7 from Suzuki will give fans the chance to get up close and personal with the latest iteration of this iconic bike. British brand Triumph will have five new variants of the iconic Bonneville range (Street Twin, the Bonneville T210, T120 Black and the Thruxton and Thruxton R) alongside heavily updated versions of the Tiger Explorer and Speed Triple S and R models.

Scooter icons Vespa will be showcasing their latest range of machines that are perfect for London, while a large collection of new models from Yamaha will be led by the new MT-10:a naked, fire-breathing version of the hypersport YZF-R1.

Rob Aherne, Managing Director of Motorcycling at Bauer Media said: “This is one of the largest collections of manufacturers we’ve had and is further proof that the motorcycling industry is on the rise. Combined with the huge number of activities throughout the weekend, the 2016 Carole Nash MCN London Motorcycle Show is one not to be missed.”