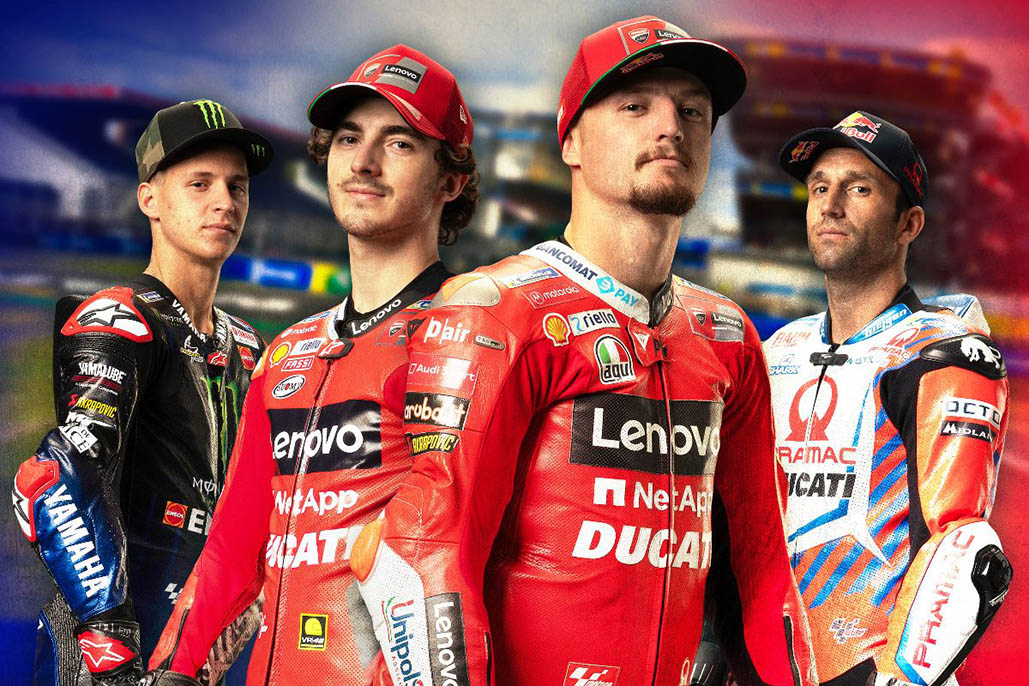 One of the closest eras ever rolls into France, and it’s Ducati vs Yamaha so far. Which is good news for the two home heroes..

A short way into the Spanish GP, it looked like Fabio Quartararo (Monster Energy Yamaha MotoGP) was going to be heading into his home Grand Prix with three wins in a row and a nice cushion of points at the top of the Championship. But the course of true racing never did run smooth, and arm pump put paid to that as Jack Miller (Ducati Lenovo Team) swept through to take an emotional first win in red. His teammate, Francesco Bagnaia, further compounded the Ducati delight in second, and he’s now atop the table to boot. That makes an interesting equation in the standings, with Quartararo already back training after surgery, Yamaha and Ducati sharing the wins so far… and another home hero in Johann Zarco (Pramac Racing) waiting in the wings.

Starting with that Ducati 1-2 – the factory’s first since 2018 – there’s plenty to say. First, because it wasn’t the Red Bull Ring, Motegi, Qatar… it was the Circuito de Jerez-Angel Nieto, where in recent history few have managed to get the Italian machine to look like the best bike on the grid. That’s a warning shot as Miller fired back following his tougher start to the season and Bagnaia just keeps on being quick, but so was Quartararo’s pace before he ran into trouble. Yamaha have a great record at Le Mans, but Ducati can also find plenty in the Sarthe circuit to suit. In 2019 it was a Borgo Panigale 2-3-4 behind only Marc Marquez (Repsol Honda Team), last year it was a Ducati win.

That will have Miller, Bagnaia and home hero Zarco very eager to get engines on. The Frenchman has also already been on the podium at Le Mans on different machinery, and on the podium this year with Ducati… so it could be a good mix as the red wall looks to continue its march. But Quartararo is no stranger to going from arm pump surgery to podium, and he’ll really, really want to bounce back this time. Can he?

Maverick Viñales (Monster Energy Yamaha MotoGP), meanwhile, has had a more muted run since winning the first race of the season, but the last time he won in Qatar he also won in France. Franco Morbidelli’s (Petronas Yamaha SRT) momentum has gone the other way this season and he arrives building on each previous race, so he’ll be eager to show once again why he was runner up in the title fight last year. Valentino Rossi (Petronas Yamaha SRT) wants to get on that bandwagon too, and the ‘Doctor’ said big positives were found in the post-Jerez test…

At Suzuki there are also some mixed fortunes. Alex Rins (Team Suzuki Ecstar) has now been one of the fastest riders out there on Sunday only to slide out of contention, so there’s either keeping it together this time around or easing off a little on the table. In MotoGP™ the latter isn’t often likely – as Rins himself showed last year in France with one of the most direct approaches to a three-in-one overtake attempt ever. The Spaniard was spectacular in the tough conditions before he then overcooked it… with rain possible this year, could redemption be on the cards?

Reigning Champion Joan Mir, meanwhile, has been consistent as ever. He’s had a podium in Portugal but otherwise put in solid rides for points at venues he says don’t suit him or the bike quite perfectly. Now into the top four overall, Le Mans is another where he doesn’t expect to be slicing through to win from pole, but the Spaniard has been the best at balancing risk, reward and brutal overtakes for some time now, so he can’t be counted out.

As 2021 rolls on, Aleix Espargaro (Aprilia Racing Team Gresini) has become a fixture nearer the front too. The Noale factory continue to home in on the race win in terms of time, and it’s a mark of how big the step forward has been that Espargaro was slightly disappointed with their actual position in Jerez.

Also disappointed in Jerez for different reasons was Brad Binder (Red Bull KTM Factory Racing) after the South African’s upward trajectory from a difficult first race out ended in an early crash, so can KTM fight back in Le Mans? Both Binder and teammate Miguel Oliveira were upbeat after the Jerez test, saying they’d spent a lot of time focusing on getting the bike to work better with the softer tyres without compromising their positives. That does seem a key for the factory in 2021 so far. A KTM was on the podium last year in the wet at Le Mans, but the Austrian factory were also in the top six in the dry in 2019 – a year before their breakthrough fourth premier class album full of chart toppers. What will we see this time around?

At Honda, there was plenty, plenty to see in the test. A brand-new air intake, chassis, exhaust and more added to five different aero combinations made quite the impression, although last time out it was someone reverting to their 2020 chassis that made the biggest dent in the race: Takaaki Nakagami (LCR Honda Idemitsu). The Japanese rider equalled his best ever result in fourth and will be looking to keep that rolling, and he had a solid Le Mans last year. His teammate Alex Marquez (LCR Honda Castrol), meanwhile, is still looking to get back to where he left off last year… but last year, the then-rookie put in an absolute stunner for his first premier class podium in France. Will good memories see him take a step forward? And has the Jerez test helped Pol Espargaro (Repsol Honda Team) do the same?

Finally, there’s Marc Marquez. His return in Portugal was incredibly impressive after so long on the sidelines, and his speed remained at times in Jerez. But it was undoubtedly a more difficult round for the eight-time World Champion as he suffered two fast crashes that saw him then only complete seven laps in the test on Monday. But that was then and this will be now, with Marquez having always been one of the sport’s best at resetting. What can he do with some more time to recover and more time on the bike? We’re about to find out…

Much like Portugal, we’re back at Le Mans after a quicker turnaround than usual. Tune in to watch another scintillating round of the 2021 MotoGP™ World Championship as two home heroes go for glory in the SHARK Grand Prix de France… and everyone else gears up to try and stop them. The lights go out for the premier class on Sunday the 16th of May at 14:00 (GMT +2)! 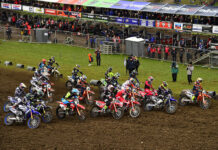 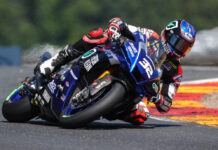 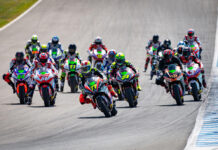 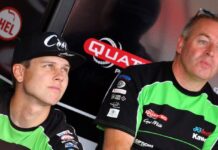 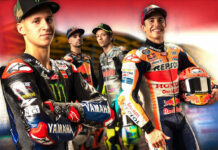