The second race of FIM Supersport World Championship was full of drama both during the race and the warm-up lap as Andrea Locatelli (BARDAHL Evan Bros. WorldSSP Team) claimed his third victory in WorldSSP and his second of the Pirelli Spanish Round; maintaining his 100% win record since moving to the WorldSSP grid and making history: Locatelli is the first Italian rider to three consecutive WorldSSP races.

Italian rookie Locatelli held his lead off the start and pulled away by around six tenths before extending his lead throughout the duration of the shortened race; the race distance reduced from 17 laps to 11 following a bizarre warm-up clash between Axel Bassani (Soradis Yamaha Motoxracing) and Raffaele de Rosa (MV Agusta Reparto Corse); Bassani running into the back of de Rosa on the run to Turn 1. Bassani was unable to take the delayed race start but MV Agusta were able to repair de Rosa’s bike and the Italian joined the race, finishing in fifth.

Locatelli beat Jules Cluzel (GMT94) to claim his third consecutive race victory, with Cluzel having finished second in all three WorldSSP races in 2020 as both Locatelli and Cluzel are showing remarkable consistency in the early stages of the season. Lucas Mahias (Kawasaki Puccetti Racing) claimed the final podium spot during the shortened race.

Philipp Oettl (Kawasaki Puccetti Racing) finished a comfortable fourth place, with a gap of 3.4 seconds to Mahias in third but finishing just shy of two seconds clear of de Rosa; the Italian fighting his way through the field after the warm-up lap crash. He had a battle with Corentin Perolari (GMT94 Yamaha) for fifth place, the pair separated by just 0.152s.

Spanish rider Isaac Viñales (Kallio Racing) was seventh, making up for a disappointing Saturday where he had to start from the back of the grid before a retirement in Race 1 as he finished just three tenths behind Perolari. South African rider Steven Odendaal (EAB Ten Kate Racing) and Hannes Soomer (Kallio Racing) had a drag race to the line with Odendaal just holding on to ninth place by just 0.002s.

Alejandro Ruiz (EMPERADOR Racing Team), who battled from the back of the grid yesterday, finished 13th ahead of Federico Fuligni (MV Agusta Reparto Corse) with Andy Verdoïa (bLU cRU WorldSSP by MS Racing) claiming the final point ahead of teammate Galang Hendra Pratama who finished in 16th place.

Dynavolt Honda duo Patrick Hobelsberger and Hikari Okubo both retired from the race with incidents; Okubo being taken to the medial centre following his crash on Lap 3 for a check-up. Bassani did not start the race following the warm-up crash with de Rosa, the only three riders who were not classified in the race.

P1 Andrea Locatelli (BARDAHL Evan Bros. WorldSSP Team):
“We did an incredible job today and I’m really, really happy. The conditions are so difficult, but we can push every time and the work of the team is good. Now we focus on Portimao and I look forward to the round.”

P2 Jules Cluzel (GMT94 Yamaha):
“The podium was a target, so job done. To be honest, I struggled because I was not able to follow Andrea or to pass him, but we knew before we came here that we thought it was our worst circuit so it’s good to score 40 points. We now go to Portimao with two podiums. We are not so far away. Between races, we need to improve a little bit and in Portimao, hopefully we can do it there.”

P3 Lucas Mahias (Kawasaki Puccetti Racing):
“For sure it’s a nice result. It’s good. Not the perfect race, I think if maybe I had maybe three or four laps more like a normal race, it’s possible to finish second. I think it’s not the time to crash in the last corner on the last lap, and I keep third position. It’s nice for the team and for me in the Championship.”

Championship Standings after Race 2, Round 2

Seewer and Olsen win in Mantova for the MXGP of Lombardia

Quartararo comes out on top as Catalonia rocks the Championship 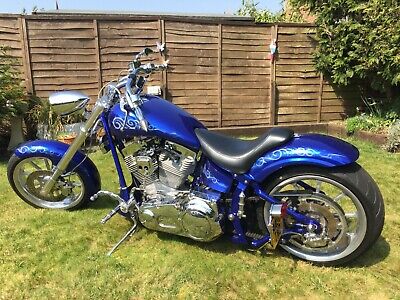 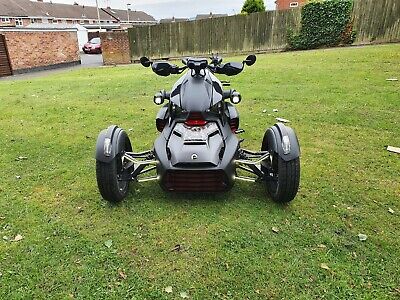