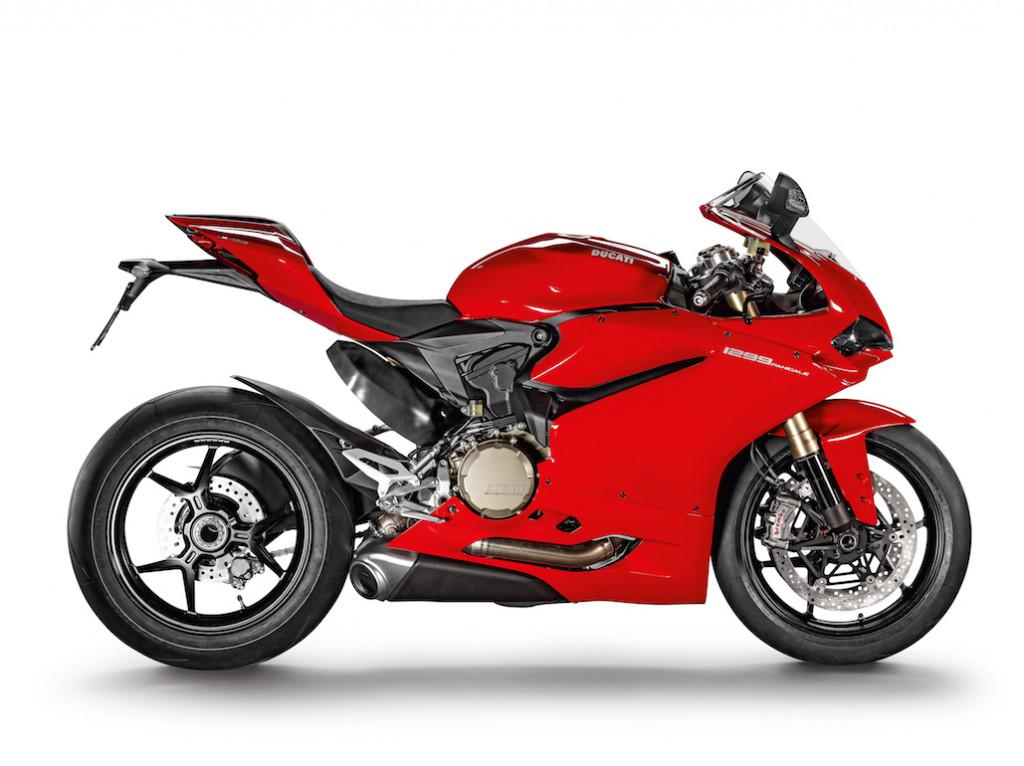 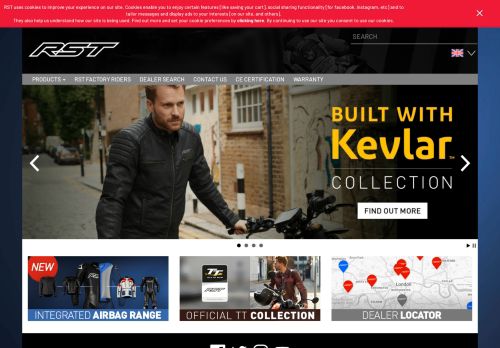 Londoners will get their first chance to see the new additions to the Ducati range at this month’s MCN Motorcycle show at Excel in the capital’s Docklands.

New for 2015 and fresh in the minds of many who visit the show will be the 1299 Panigale which has claimed some impressive reviews, with journalists extolling the virtues of the new Panigale; “one of the most exciting motorcycles I have even been fortunate enough to swing a leg over”, “It’s one of the most quick-steering motorcycles I’ve ever ridden,” “electronics that genuinely make you faster and the most user-friendly semi-active suspension system we’ve seen so far”.

Also on the radar of many visitors will be the new Ducati Scrambler brand, already an incredible sales success despite only being in dealerships a few weeks. All four versions will be on display on a separate dedicated stand – Urban Enduro, Classic, Icon and Full Throttle.

The new Multistrada is another new addition to the 2015 range sharing many of the electronic features of the 1299 Panigale such as DTC, DWC, EBC, IMU and riding modes. It also boasts Sky Hook Suspension*, Ducati Cornering lights*, Bosch-Brembo Cornering braking system and the Ducati Multimedia System* that connects the bike to a smartphone for user-friendly control of basic functions such as receiving incoming calls, notification of text messages, or playing music via the handlebar controls and on-dash info.

Ducati’s technological expertise has also produced this new generation of Multistradas with the latest Ducati Testastretta DVT (Desmodromic Variable Timing) engine and a state-of-the-art technological package that sets a whole new standard in the segment.

The latest Monster range, only recently released last year, sees some new additions with the new stripe versions of the Monster 821 and Monster 1200 S. The stripe is characterised by a red colour scheme with a white double side-stripe on mudguard, tank and passenger seat cover. Both bikes have a red-painted nose fairing, while the Monster 821 Stripe is also equipped with adjustable forks and the Monster 1200 S Stripe with a Ducati Performance carbon undertail plate holder and belt covers.

For race fans there will be a race section featuring the Ducati British Superbike of the Lloyd British Moto Rapido team ridden by Jakub Smrz and an 899 Panigale which has been specially adapted by the True Heroes race team for double amputee Murray Hambro. Murray will form a three man team that will contest the Ducati TriOptions Cup for eight support rounds of the British Superbike Championship.

The Ducati stand will also feature the Ducati clothing from the latest 2015 collection.

*Available on the S versions