The Brit takes pole position on Saturday – and in the record books – but he’ll start from pitlane as Gardner moves up.

Sam Lowes (EG 0,0 Marc VDS) was the class of the field in Q2 at the Gran Premio Lenovo di San Marino e della Riviera di Rimini, taking pole position by over two and a half tenths and smashing the lap record in the process. However, the Brit will start from pitlane on Sunday due to a penalty, promoting second-placed Remy Gardner (ONEXOX TKKR SAG Team) to first on the grid. The third quickest man in Q2 was Championship leader Luca Marini (Sky Racing Team VR46), so he’ll start second.

Q1 at Misano saw one surprise as impressive 2020 rookie Aron Canet (Oceanica Aspar Team Moto2) struggled to move through, and he’ll be on the fight back on Sunday. Heading the session though was a turnaround of fortunes for last year’s near-winner Fabio Di Giannantonio (+Ego Speed Up), the Italian moving through to the fight for pole alongside Hector Garzo (Flexbox HP 40), Joe Roberts (Tennor American Racing Team) and teammate Marcos Ramirez.

The opening flying laps in Q2 saw former lap record holder Bezzecchi sit top of the pile, before Enea Bastianini (Italtrans Racing Team) took provisional pole. However, Lowes was flying and the British rider set a devilishly quick 1:36.666 to take charge, with Bezzecchi improving his time but slotting into second. Then, Lowes was going even faster – a lot faster at that. The number 22 came across the line to break the Misano World Circuit Marco Simoncelli lap record, and no one would threaten it.

Gardner was the man closest as he shot up from nowhere into second, set to start first, with Marini slotting into third on the timesheets and therefore the first of the top Championship challengers on the grid. Fourth in the session but joining the two on the front row will be Marco Bezzecchi (Sky Racing Team VR46), who went down at the final corner – thankfully unhurt – but lost his chance to improve…

Second in the Championship, Enea Bastianini (Italtrans Racing Team) will spearhead the second row, fresh from a Ducati MotoGP™ signature, and the Italian is set to take the battle to Marini and Bezzecchi as the Moto2™ title fight looks set to heat up in Misano. Xavi Vierge’s (Petronas Sprinta Racing) sixth place in qualifying will see him start from fifth, his best qualifying result of the season and his best since the 2019 Malaysian GP., with Marcel Schrötter (Liqui Moly Intact GP) just over half a second away from Lowes in P7. The German will join Bastianini and Vierge on the second row.

A first pole in four years for Lowes unfortunately won’t see the number 22 line-up at the front of the grid, but the stage is set for a classic. Who will be leading the Championship come Sunday afternoon? Watch the Moto2™ race from San Marino at 12:20 local time (GMT+2).

Sam Lowes: “For me this year since, well after Qatar, I’ve been strong and felt quite good, even in Austria at a difficult track for me, I was still quick. But we have to start from pitlane tomorrow. This is racing, sometimes you have things like this but I’m happy to come here this weekend, get pole and have good pace. Hopefully we can still score some points in the race.” 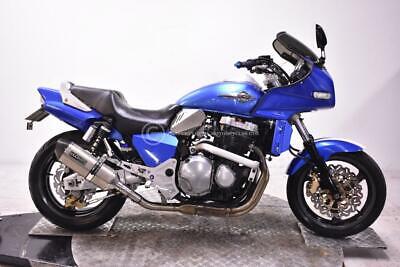 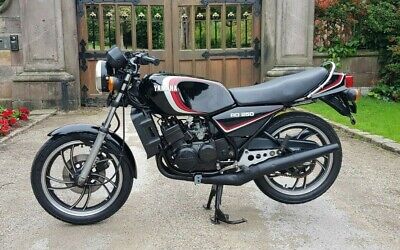 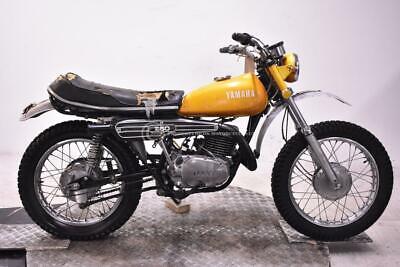 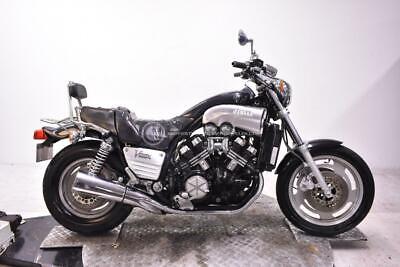