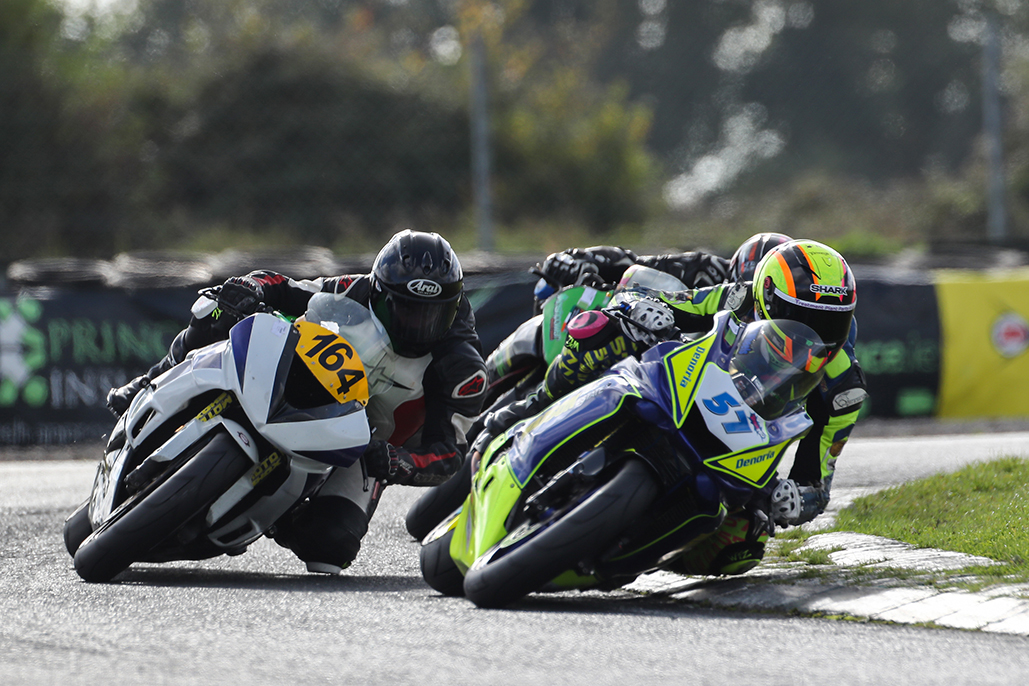 As preparations for the 2022 the Dunlop Masters Superbike Championship season continue the promoters, Mondello Park and Motorcycling Ireland’s Short Circuit Committee, have announced a major change to the points scoring system and the re-introduction of the Southern Star Championship.

Also announced was the introduction of a radical points scoring system which will allow young riders racing in different classes to compete against each other for the ‘Young Racer of the Year’ title.

This season, for the first time, the premier Irish Motorcycle Racing Series will have a split season, designed to give riders who miss an event, due to other commitments, breakdowns or accident damage, a chance to remain in contention for the championship. The opening four events will make up the first portion of the season with the August and September races as the second.

The Masters part one will see each rider counting their three best weekend points tallies from the first four events, with their worst weekend ‘dropped’. With the dropped scores removed, the riders will then have a straight fight for the championship over the last two events, as their full points from all six races will be counted.

In addition to the change to the points format the final two events of the season will now also count as a separate stand-alone championship. Following a break of a couple of seasons, Motorcycling Ireland’s own Southern Star awards will make a comeback and the titles will be presented to the top points scorers from the last six Masters races of the year.

The new for 2022 Junior Championship will pitch all Masters competitors who are under twenty years of age against each other, even if they are competing in different classes. To make this possible, points will be scored according to the number of starters in a race which an eligible competitor finishes ahead of, up to a maximum of fifteen. The system is designed to incentivise riders who are successful in the more competitive classes, but will also reward those who finish on the podium in their race, as there will be bonus points for a win, second place or third.

The winner of the Junior championship will receive the Young Racer of the Year accolade as well as financial and other support towards the next step in their career. Details of the prize package will be announced over the coming weeks.

The Dunlop Masters Superbike Championship gets underway with a pre-season testing from March 25th to 27th, followed by one event per month between April and September. For more on the Masters see the championship web site www.masterssuperbike.ie.