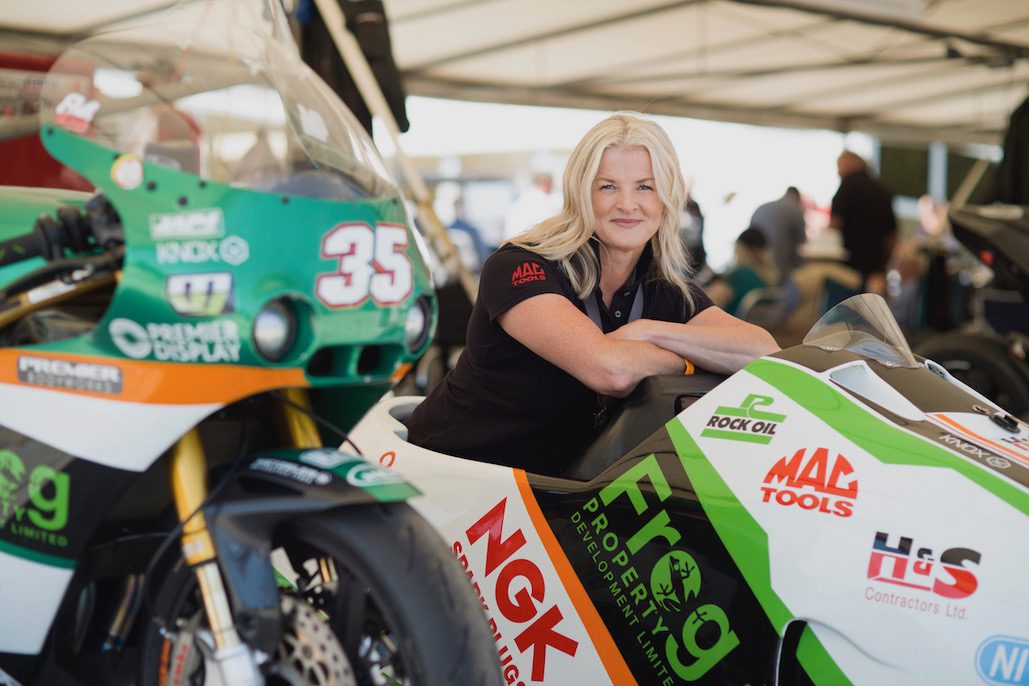 Bravery on a bike: Silverstone Auctions logo is flying alongside Maria Costello the company’s motorcycle ambassador

Maria Costello MBE, Motorcycle Ambassador to Silverstone Auctions, is being sponsored by the auction house for her for her 2022 race season. The Silverstone logo will appear on her bike and her sidecar.

Nick Whale, Chairman of Silverstone Auctions says: “We are delighted to have Maria as our Motorcycle Ambassador, as she is a legend, a remarkable woman who has carved a place for herself in a sport still largely dominated by men. She is leading the way and opening the door for many more women to enter the sport. And she is doing it with such style!”

The British racer from Spratton in Northamptonshire held the Guiness World Record for “Fastest Woman To Lap the Isle of Man TT Course. She got that by clocking an average speed of 114.73 miles per hour. She was also the first woman to take the podium at the Manx Grand Prix at Isle of Man and she races vintage and side car.

In November of 2009, Costello was presented with an MBE—’Member of the Order of the British Empire’—for her ‘services to motorcycling. Costello described receiving the honour as, “a good moment for the sport, and for women in motorcycling,” and added that, “it was special for my family too – they’d been wondering what on earth I had been playing at all these years!” This November she’ll be handed the ‘chain of office’ at the TTRA’s annual luncheon in Birmingham.

Off the track, Costello has also done much to encourage women in the sport. She started Woman on a Motorcycle, one of the first Facebook groups that encouraged fellow female riders to swap stories and gear, make plans to ride together, and organize all-female track days. Additionally, Costello was invited to join the Commission for Women in Motorcycling, a branch of FIM—the Federation of International Motorcycling.

More auction news can be found on our dedicated page here: https://superbike-news.co.uk/category/industry-news/auctions/

For more information on Silverstone Auctions head to the official website: silverstoneauctions.com/ 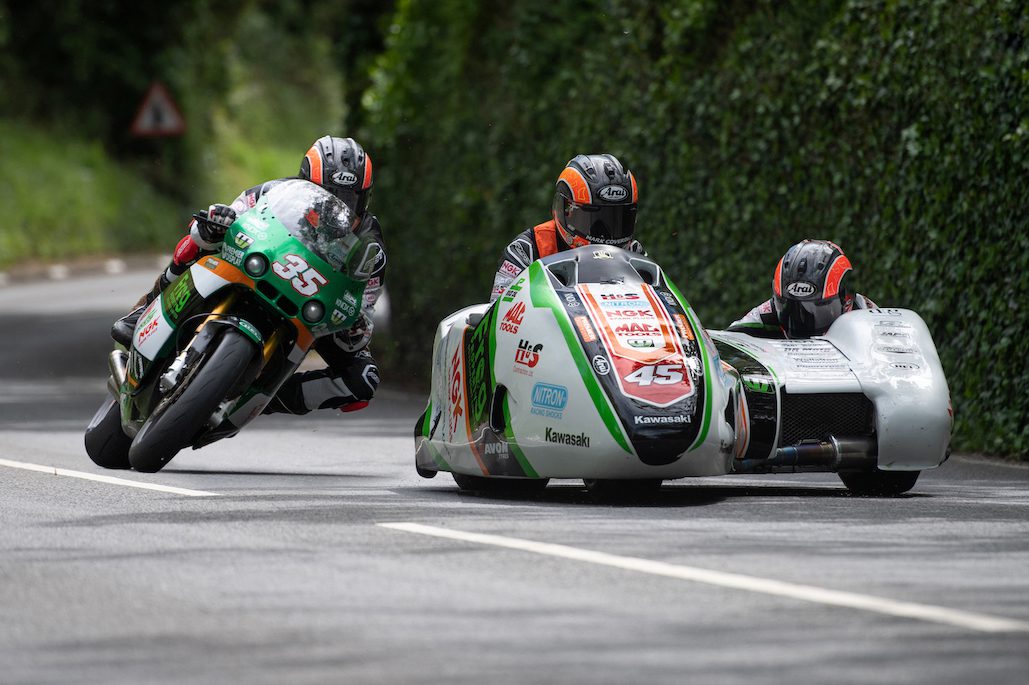