Second in the standings after Qatar, the Scotsman sears back to the top in testing.

Petronas Sprinta Racing’s John McPhee was the man to beat as Moto3™ returned to track action for the first time since the Qatar Grand Prix in March. McPhee, who’s second in the Championship coming into the Gran Premio Red Bull de España, was 0.3 seconds clear of a chasing pack led by another impressive performance from Raul Fernandez (Red Bull KTM Ajo) and fellow home hero Jaume Masia (Leopard Racing) a they completed the top three.

McPhee set his 1:46.263 in the opening session of the day when the scorching southern Spanish temperatures were at least a touch cooler, with Fernandez the only rider in the top seven to better his time in the afternoon and taking P2 in the process. The Spaniard was also the only KTM presence in a top five dominated by Honda. Fourth fastest was Tatsuki Suzuki (SIC58 Squadra Corse), who completed the short roll call of riders able to get within half a second of McPhee’s pace.

After signing a new Rivacold Snipers Team contract on Tuesday in Jerez, Filip Salac was up the sharp end in the test once again, backing up an impressive performance in the season opener in Qatar. The Czech rider finished fifth but it was a close-run deal with the Husqvarna of Romano Fenati (Sterilgarda Max Racing Team), who was just 0.008 off Salac in P6. Last year’s Jerez winner Niccolo Antonelli (SIC58 Squadra Corse) was even closer than that in seventh, just 0.003 off Fenati. Gabriel Rodrigo (Kömmerling Gresini Moto3), Dennis Foggia (Leopard Racing) – the Italian only getting out in the afternoon session after a minor gearbox problem at the start of the day – and Tony Arbolino (Rivacold Snipers Team) completed the top ten. 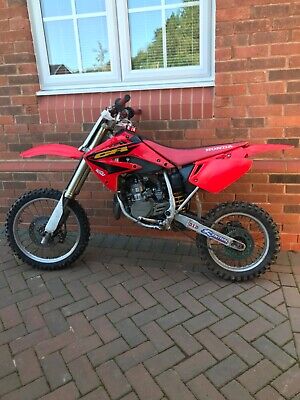