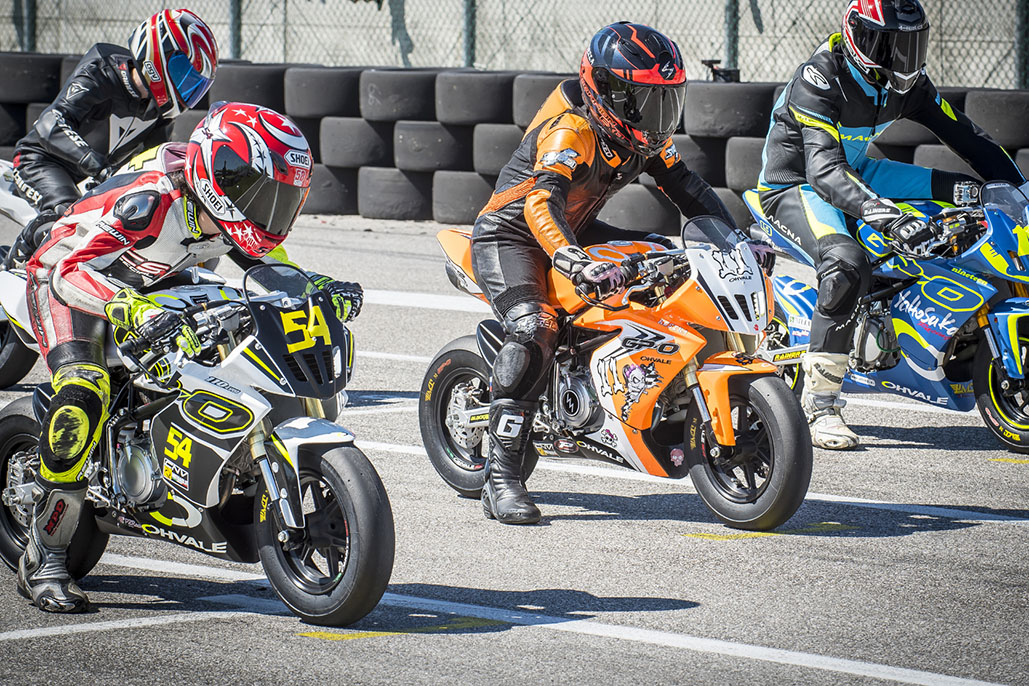 The MCUI (Motorcycle Union of Ireland) is delighted to report that following the announcement of their intention to be part of the new FIM MiniGP World Series they have received an encouraging response from potential riders. Currently, eleven competitors have expressed their interest in taking part, leaving just four more required to reach the minimum of fifteen stipulated by the FIM for a National MiniGP Championship.

The proposed MiniGP World Series is the latest addition to the Road to MotoGP, the FIM (the governing body of World Motorcycle Racing) ladder designed to take riders all the way to the top of the sport. Run in partnership with MotoGP promoters Dorna Sports, the series will be contested by riders aged between ten and fourteen with the top performers in each national championship progressing to an annual International season finale. The winner of the World Final will be given the opportunity by the FIM to make the next step towards racing in the MotoGP World Championship.

The MCUI are currently working on their plans to stage the championship, which must be run to a standard set of FIM rules and regulations. Each national body aiming to run a MiniGP Championship must submit their proposals for a series to the FIM by the end of March 2021 and the Nations that have been granted a championship will be announced by the end of April.

The goal of the MCUI in establishing the Irish MiniGP series is to ensure Ireland is represented in the FIM MiniGP World Series and that young Irish riders have the opportunity to compete for places on the FIM’s Road to MotoGP programme.

If the MCUI proposal is accepted the winner of the new Irish Championship will go on to represent their country at the 2021 FIM MiniGP World Final.