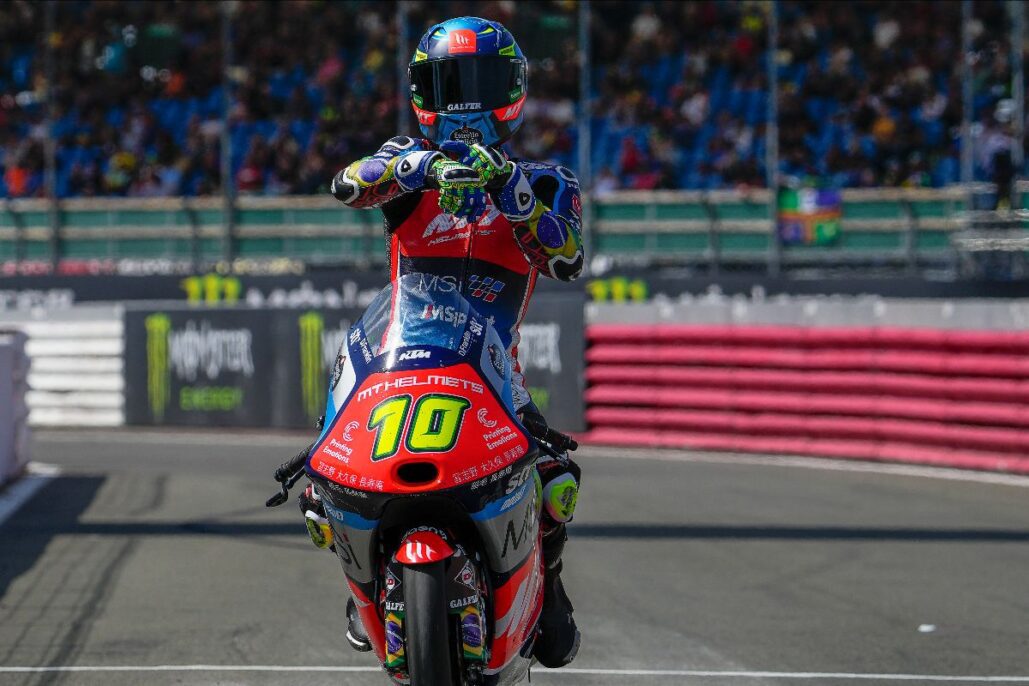 The rookie heads Guevara by just 0.068, with Garcia facing a fight back from P11.

Diogo Moreira (MT Helmets – MSI) became the first Brazilian rider to take pole position in the lightweight class on Saturday at the Monster Energy British Grand Prix, the rookie riding the venue for the very first time and getting the better of Championship challenger Izan Guevara (Gaviota GASGAS Aspar Team) by just 0.068. Ryusei Yamanaka made it both MT Helmets – MSI riders on the front row as he took third, and the Japanese rider was still within 0.078 of pole as the margins proved small despite the expanse of Silverstone Circuit.

Q2
After the first runs it was Moreira on top already, and despite a Leopard Racing freight train of Tatsuki Suzuki and Dennis Foggia giving it a shot, and no one could topple the Brazilian on take two either. So the rookie keeps pole ahead of Championship challenger Guevara, with Yamanaka on the heels of the Leopard train and coming through to take third.

Rossi holds fourth after topping Q1, ahead of Stefano Nepa (Angeluss MTA Team) in fifth and Deniz Öncü (Red Bull KTM Tech 3) in sixth as the Turk looks to extend his streak as the only rider to score in every race so far in 2022.

Behind them, Championship leader Garcia faces a fight back from P11 and will be looking for more on Sunday, with teammate Guevara perfectly poised to attack that points lead. Can the number 11 hit back?

The lights go out for the lightweight class at the slightly later time of 11:20 (GMT +1) on Sunday, tune in to see who will head the standings on the way to Austria!

Diogo Moreira: “For sure, we are happy – my first time here in Silverstone and my first pole position. I think we are in a good way, we trained a lot for the first day here and I hope tomorrow stays the same. Let’s see!” 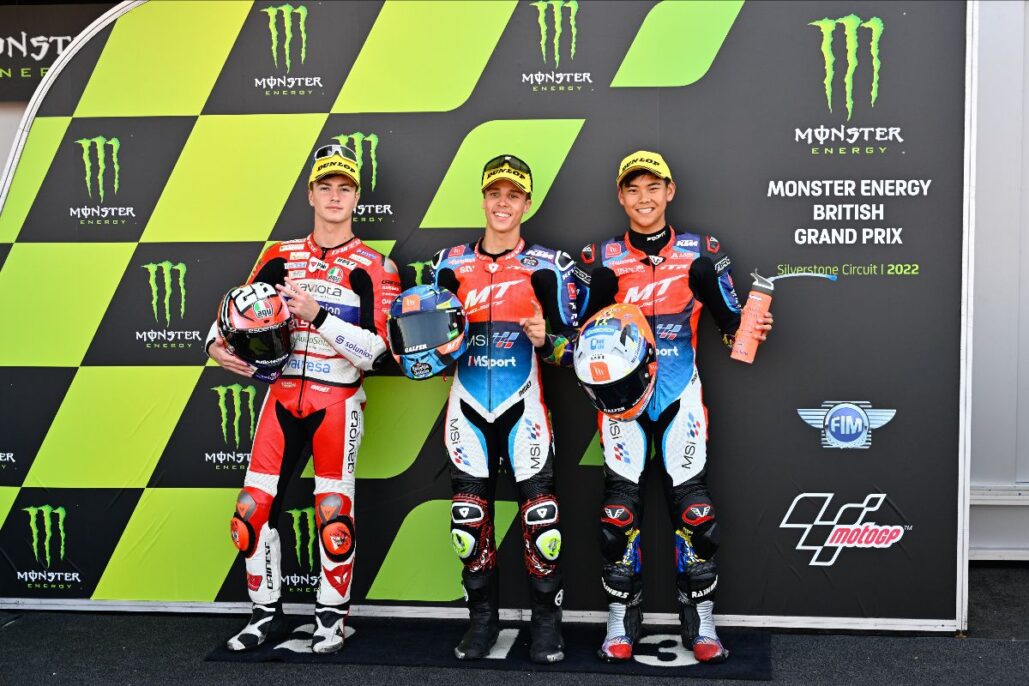 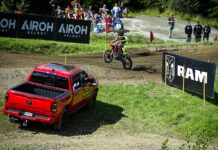 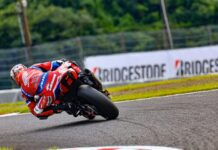 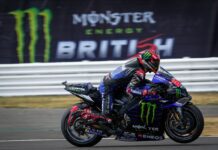 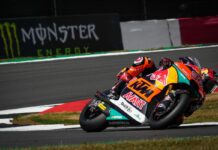 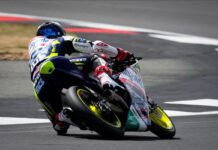