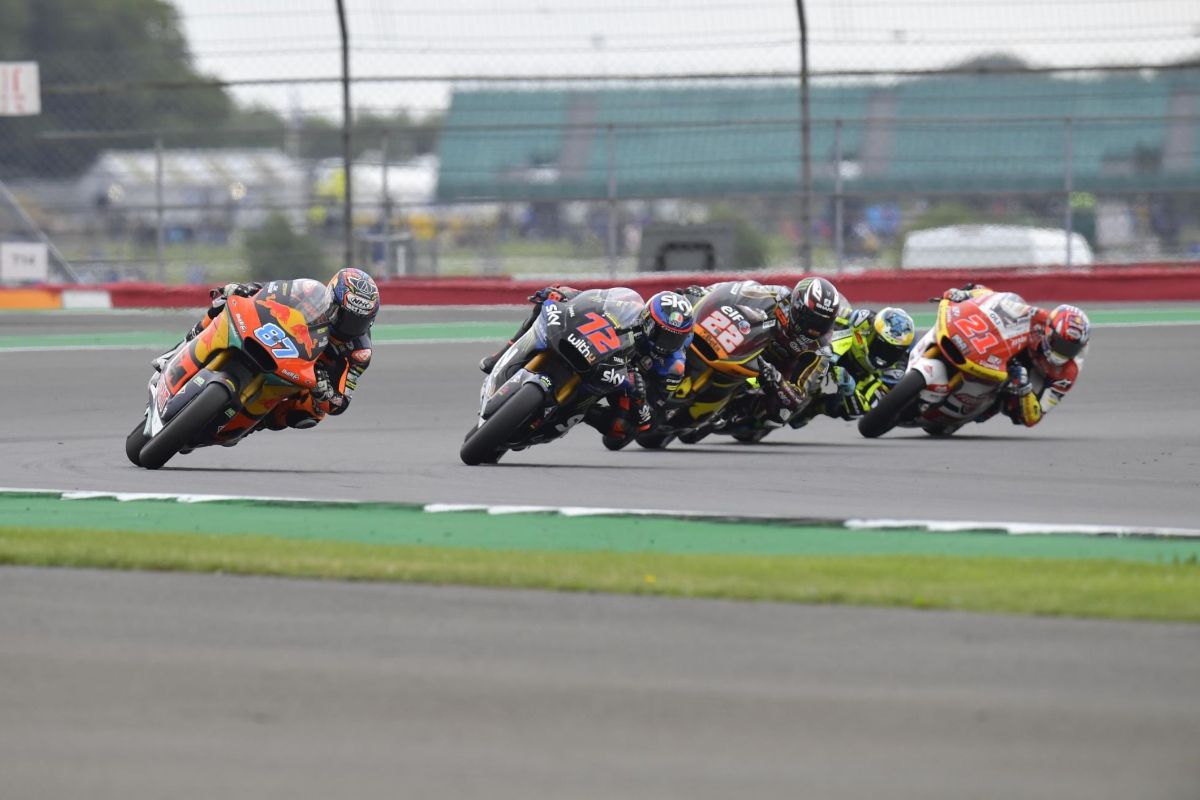 Home turf for Raul Fernandez, a good venue for Gardner… but it was definitely Lowes’ territory last year, and in 2016.

After another statement win at Silverstone – this one from Championship leader Remy Gardner (Red Bull KTM Ajo) – there’s plenty to talk about heading into the Gran Premio TISSOT de Aragon. Gardner’s lead is now 44 points after teammate and closest challenger Raul Fernandez crashed out at Silverstone, but we’re back on the Spaniard’s home turf…

Gardner has a solid recent record at MotorLand though, and with similar positions at the track last year to the form he showed at the 2020 British GP… which turned out pretty well as 2021 Gardner took it on. Raul Fernandez will be fired up to hit back though, and on previous occasions where that’s been true, the rookie sensation has been sensational. When the chips are down, the number 25 finds a way to reply. And he’ll have to start doing so soon given his deficit to the top.

Both Red Bull KTM Ajo riders may, however, have a lot on their plates from Sam Lowes (Elf Marc VDS Racing Team). The Brit was the headline act at Aragon last year, taking both wins. It was no flash in the pan either, with another win at MotorLand on his CV from 2016 and a podium in 2015. The Brit has been on solid form lately, and although not quite getting back to his dominant start of the season, Aragon would seem a good place to stage a comeback to the top step.

Marco Bezzecchi (Sky Racing Team VR46), meanwhile, bounced back well at Silverstone from a disappointing Austrian GP, up at the front and pushing Gardner all the way. On paper he’s not got the best record at Aragon, with one Moto3™ podium, but last year he did nearly add a victory until a heartbreaker of a late crash. Late meaning final lap late. That will be a bad memory, but his speed prior to it a definite positive one… will he have similar in the locker this season?

Just behind the top four, it’s tighter than ever in the fight for fifth. Aron Canet (Kipin Energy Aspar Team) holds it for now, but only on finishing positions as Augusto Fernandez (Elf Marc VDS Racing Team) is equal on points. Canet missed the events last year through injury but took a Moto3™ win the year before, and the Boscoscuro chassis has a good record at MotorLand. Augusto Fernandez will want a step forward from his record at the track though. Fabio Di Giannantonio (Federal Oil Gresini Moto2) took a podium last year and is only 1 point behind the two, too… can he leapfrog back into the top five?

Ai Ogura (Idemitsu Honda Team Asia) is also now a serious threat to the top five. The Japanese rookie continues impressing and he has good memories of MotorLand from his first Grand Prix podium in 2019 in Moto3™. And he’s only five points off Canet…

There will also be a debut to watch out for too. John McPhee (Petronas Sprinta Racing) will make his first appearance in Moto2™ at the Aragon GP, moving up to replace Jake Dixon as Dixon remains on the MotoGP™ machine. What can McPhee do on a bigger bike?

Moto2™ leaves us guessing ahead of Aragon, but answering those questions will be another thrill around of one the most technical tracks of the year. Who’ll come out on top? We’ll find out on Sunday at 12:20 (GMT +2)! 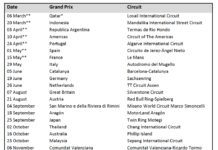 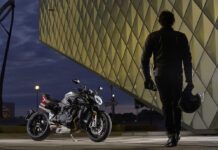