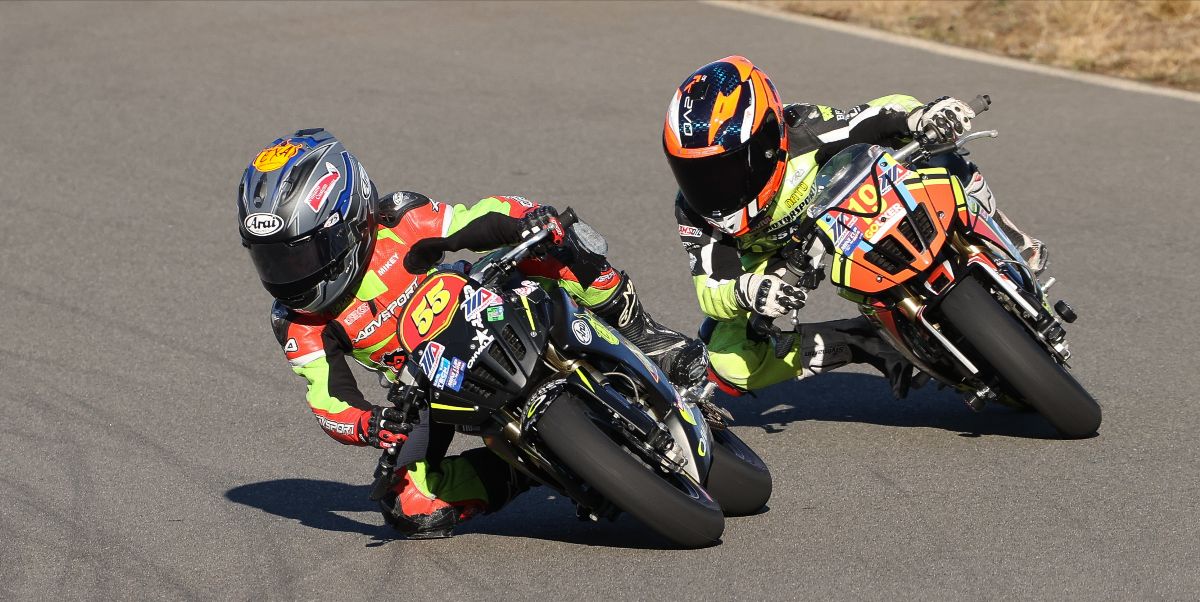 Based on the success of the MotoAmerica Mini Cup by Motul in its debut season, MotoAmerica, North America’s premier road racing series, has announced an additional round for the 2021 championship that will see its youngest racers, aged six to 14, vying for class championships in four rounds.

The series is set to begin at Road America in Elkhart Lake, Wisconsin, June 11-13, followed two weeks later by round two at Ridge Motorsports Park in Shelton, Washington, June 25-27. Following a two-month break in the action, the series resumes with round three at Pittsburgh International Race Complex in Wampum, Pennsylvania, August 13-15, and the series will conclude with the first-ever Mini Cup by Motul race event at Barber Motorsports Park in Birmingham, Alabama, September 17-19.

All four rounds will be held in conjunction with the 2021 MotoAmerica HONOS Superbike Championship.

“The 2020 MotoAmerica Mini Cup by Motul was a big success in many ways,” said MotoAmerica President Wayne Rainey. “For starters, it brought a lot of young new racers to our series and helped develop the older ones to the point where they can move up and race in our Junior Cup Championship. It was also really cool to see families come out to the races with dads and moms and siblings all supporting the racer or in some cases racers in the family. The racing was great, and it’s impossible to not be impressed with just how well these young athletes perform on track. This class is important for the future. This is where it all starts, and we believe our future MotoAmerica stars will come from the Mini Cup.”

Also new for 2021 is a change in format. For starters, Mini Cup by Motul racers will now get the chance to race twice on each event weekend, which translates into the championship now consisting of eight feature races in each class. Practice will still be held on Friday; Saturday will have practice and qualifying along with two mains. Racers in each class will now be battling twice a weekend instead of once for a championship.

“We’re ecstatic to be back with MotoAmerica for the second season of the Mini Cup by Motul,” said Rise Moto Co-Founder Brandon Cretu. “Last year was a huge success with amazing turnouts and fantastic spec racing. These kids are the real deal and they are the future of our sport. We’re pumped to be adding Barber to the schedule as the final round, which is fitting as they even have an Ohvale on display in the museum. The announcement of the 2021 schedule is only the tip of the iceberg for 2021 with many more exciting projects associated with the Mini Cup and Ohvale being finalized so stay tuned.”

Participation in this series requires a competition license for the 2021 season. Licensing and registration information is available here: http://www.motoamericaregistration.com/rider-and-crew-entry/

Check out this Mini Cup by Motul video: https://youtu.be/6xxpQuDS7Hk