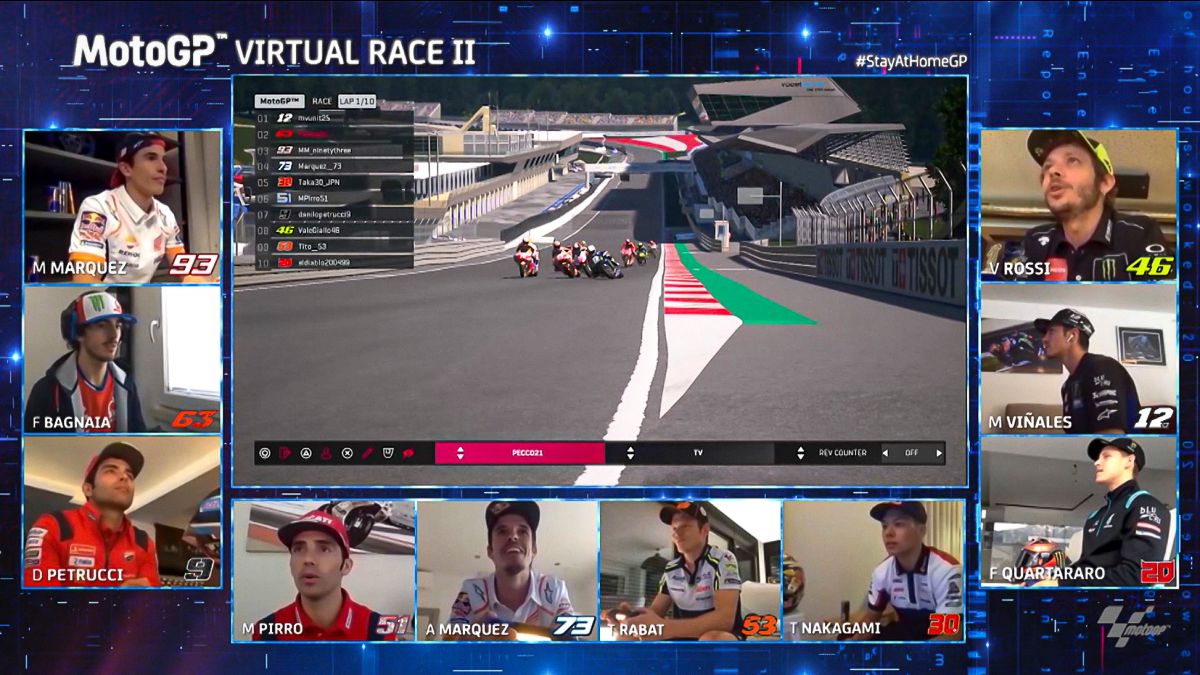 The world leader in development will continue as MotoGP™ videogame partner for at least another five years, in addition to title sponsorship at a Grand Prix each season.

MotoGP™ and Milestone will remain partners until at least 2026, with the world-leading Italian company set to continue as the official MotoGP™ Video Game developer and publisher for at least another five years. This new agreement, running from 2022 to 2026, marks the beginning of a new decade of collaboration and covers all console and PC platforms once again – ensuring fans of the world’s fastest motorcycle racing Championship can continue racing on their platform of choice.

The new contract also sees an exciting addition to the partnership as Milestone will become a Grand Prix title sponsor for the first time this season. From 2021 to 2026, the Italian innovator will take top billing at an event each season, further strengthening the collaboration between MotoGP™ and Milestone.

Founded in Milan in 1996, Milestone S.r.l. is one of the world’s leading and longest-established racing game developers. Working in partnership with Koch Media, a leading producer and distributor of digital entertainment products throughout Europe and the USA, and the number one distributor in Europe, Milestone has been a key partner for MotoGP™ since 2012.

In that time, the official MotoGP™ Videogame has not only become a firm fan favourite, but has also proved the foundation of the incredible success enjoyed by the MotoGP™ eSport Championship since its inception in 2017. The fifth season of the series is now just around the corner and will be bigger and better than ever as competitors race for their favourite teams on MotoGP™21, underpinned by the dedication and professionalism of Milestone.

Luisa Bixio, CEO of Milestone: “We’re honoured to extend, for another five years, our long-standing partnership with Dorna Sports. Together we brought the excitement of MotoGP races onto all gaming platforms for players all over the world, and we entertained them with compelling MotoGP eSport Championships. With next generation consoles and new gaming platforms coming soon, there will be even more opportunities to delight MotoGP fans and players in the near future.”

Klemens Kundratitz, CEO of Koch Media Holding GmbH: “Milestone continue to prove their quality with securing the prestigious MotoGP license for another five years, and we are proud to work alongside them.”

Pau Serracanta, Managing Director of Dorna Sports: “This new agreement is great news for both MotoGP™ and Milestone, and I’m delighted to see the relationship continue for at least another five years. Our partnership began in 2012 and has seen some incredible success, both in terms of the fantastic MotoGP videogame and the ever-growing MotoGP eSport Championship. To see Milestone take top billing at a Grand Prix each season as part of this new agreement is testament to that and I’m excited to see what the future holds as our collaboration continues and begins a new decade.” 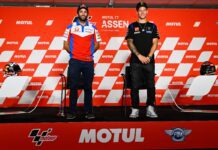